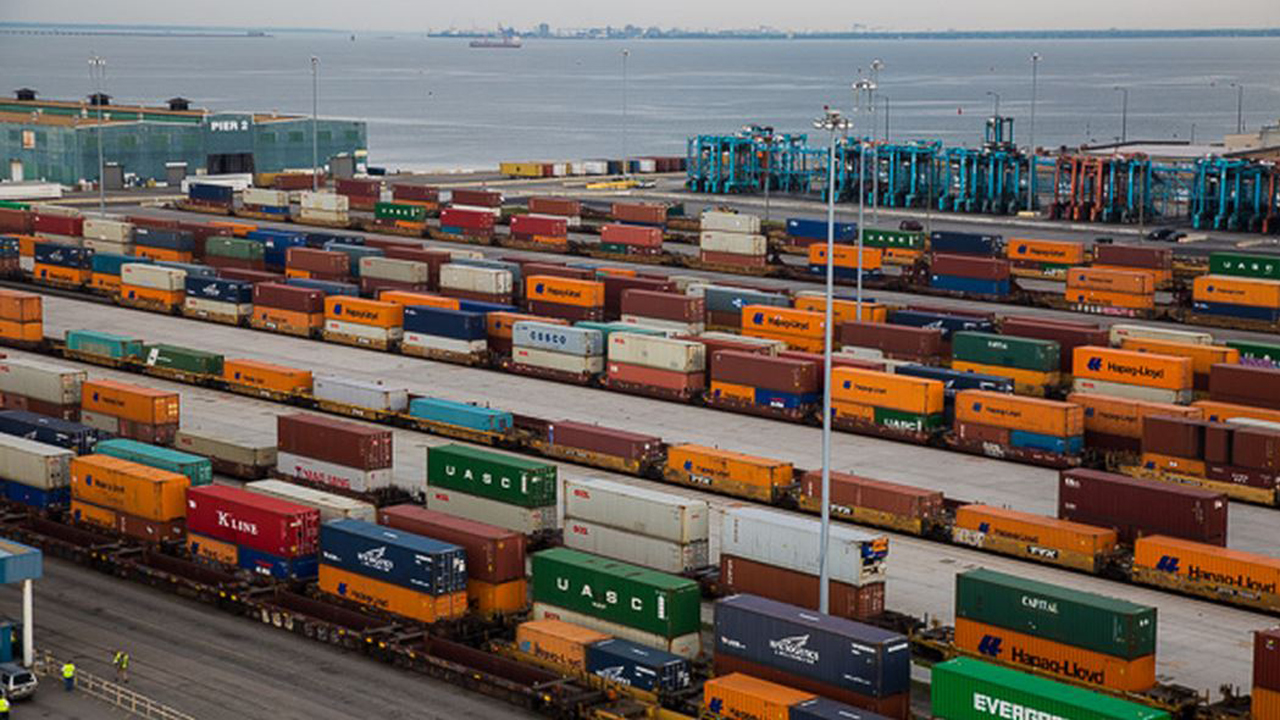 The Virginia Port Authority Board has approved a $61.5 million construction contract to expand Norfolk International Terminals’ Central Rail Yard, and an $18 million contract for up to three cantilever rail-mounted gantry cranes.

The Port of Virginia by 2023 will double the size of the Central Rail Yard at Norfolk International Terminals (NIT), allowing the port to handle 1.1 million containers per year via rail.

The Board also approved an $18 million contract with Konecranes for up to three cantilever rail-mounted gantry cranes and associated support systems.

VPA said completion of the rail expansion project will support the opening of the port’s deeper and wider commercial ship channel. Now under way is dredge work to take Virginia’s channel depth to 55 feet, and it is scheduled to wrap up in mid-to-late 2024.

“In a little more than two years, The Port of Virginia will be served by the deepest and widest ship channel anywhere on the U.S. East Coast,” VPA CEO and Executive Director Stephen A. Edwards said. “Pairing that channel depth with modern terminals and significant rail capacity is going to attract big ships and more cargo volume. We are going to need the rail capacity to support the additional cargo we’ll be getting from this shift of big vessels to Virginia.”

The port is served by CSX and Norfolk Southern.