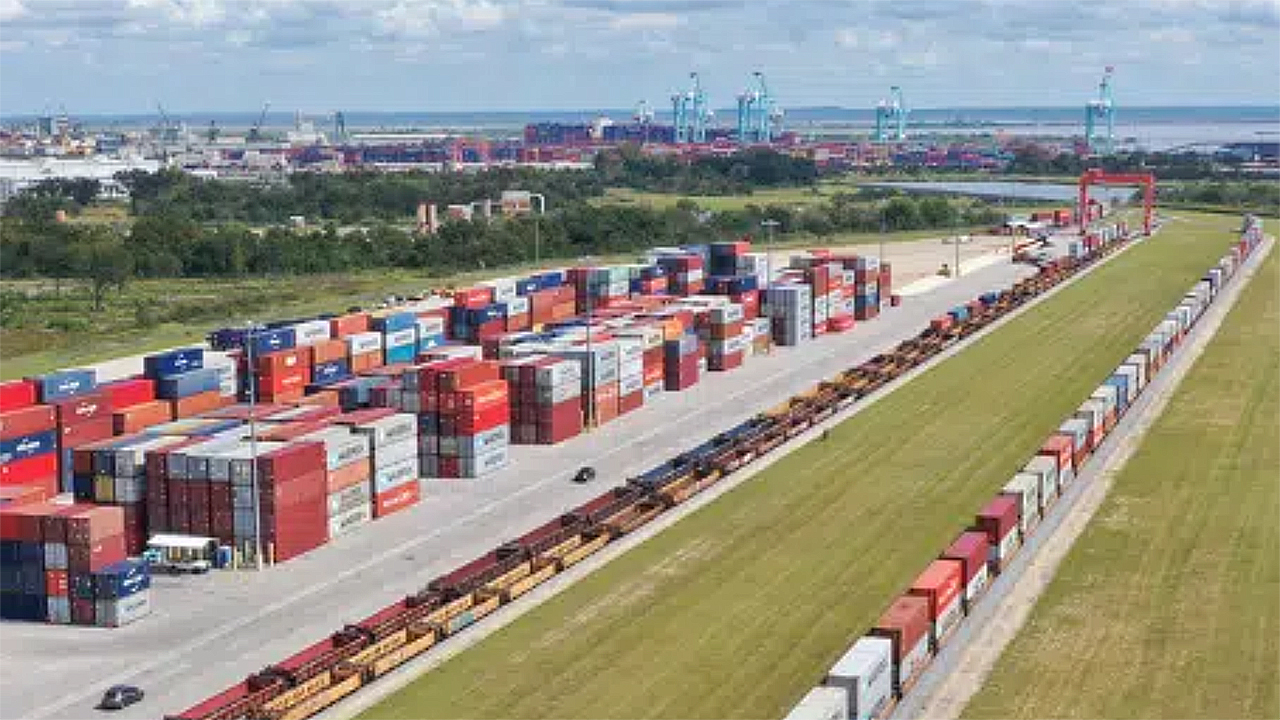 The Port of Mobile broke 50,000 TEUs for the first time since container port operations began in 2009.

The Alabama Port Authority announced Aug. 15 that July was the busiest month ever at the Port of Mobile for containerized cargo, breaking 50,000 TEUs (twenty-foot equivalent units) for the first time since container port operations began in 2009.

According to the Alabama Port Authority, in a year-over-year comparison, July’s figures reflect a growth rate of 184.7% for intermodal cargo and 35.8% for dry and refrigerated cargo. While supply chain disruptions continue nationwide, the Port Authority says Mobile has been able to manage without disruption or major delays with no congestion and no vessels waiting at anchor.

July, the Port Authority says, is the Port of Mobile’s seventh consecutive month to post double and triple-digit growth for overall throughput volume and intermodal rail volume, respectively. The total number of containers handled at the Port of Mobile through July hit 316,473 TEUs, a 12.4% increase over 2021.

“The Port of Mobile is open for business,” said Port Authority Director and CEO John C. Driscoll. “This growth shows that Mobile is a top choice for shippers looking to avoid congestion and delays as they move their cargo quickly and efficiently. As we look ahead to increased capacity and a deeper, wider ship channel, the Port of Mobile will keep building on this success for the state.”

The “impressive fluidity” at the Port of Mobile, the Port Authority says, means it can transit cargo from ship to Chicago in two days’ time. The Port of Mobile’s efficient operations and record growth are in partnership with its terminal operator, APM Terminals (APMT), which boasts an average truck turn time of 51 minutes, well under the industry average of two to three hours, according to the Port Authority.

According to the Port Authority, it is on track to surpass 500,000 TEUs in 2022, with more room to grow. A recently inked expansion deal with APMT will double the terminal’s throughput to one million TEUs in 2025. At full build-out, the facility is projected to handle 2.5 million TEUs.

“We talk daily with shippers who are actively shifting their supply chain to the Port of Mobile because their bottom line depends on it,” said COO Beth Branch. “We are here to help companies reduce the landed cost of their goods and to offer reliability.”

Another key project coming online in 2025 is the deepening and widening of the Mobile ship channel. Once complete, the Port Authority says, the 50-foot draft federal channel will make the Port of Mobile the deepest port in the Gulf of Mexico and allow neopanamax sized vessels up to 14,000 TEU to fully load, further increasing capacity and attracting shippers.

An additional intermodal facility is set to open in Montgomery in 2025. 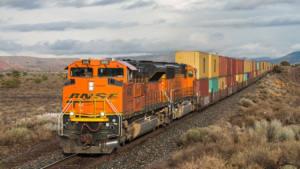 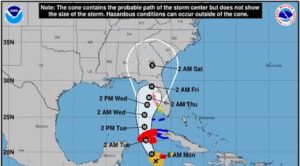