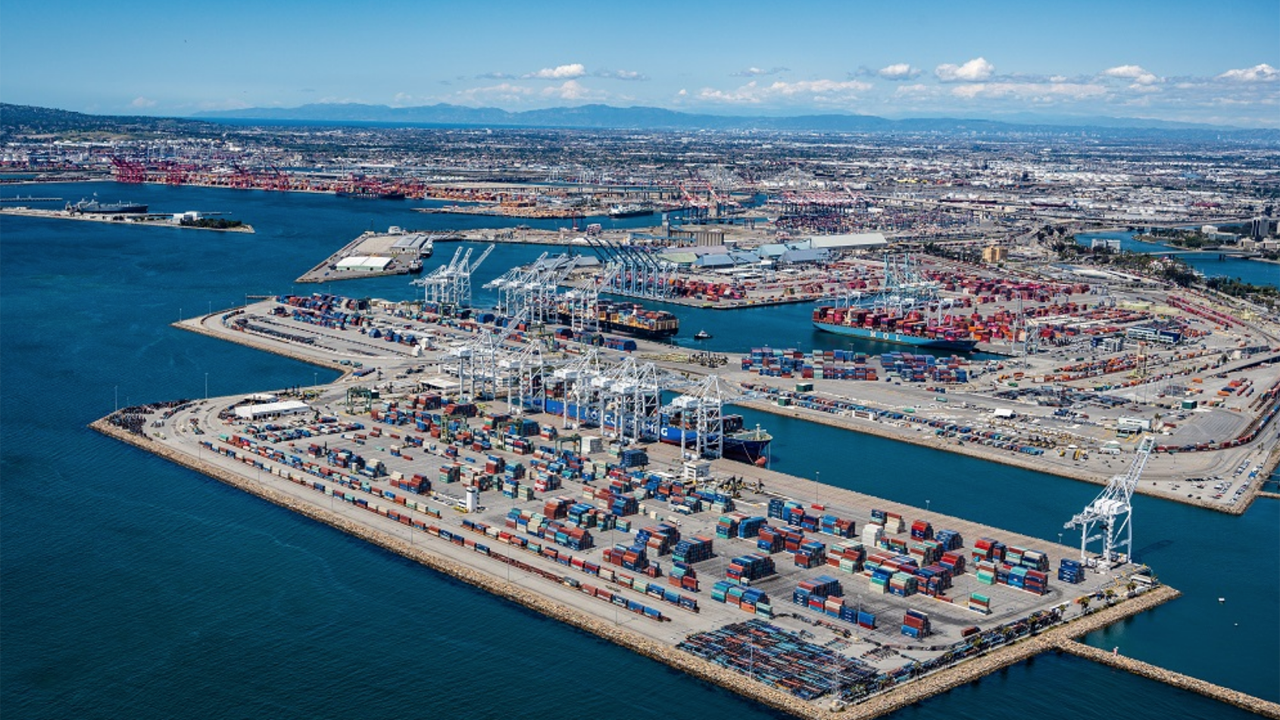 Port of Long Beach dockworkers and terminal operators moved 9.38 million twenty-foot equivalent units (TEUs) in 2021, up 15.7% from the previous record set in 2020.

The port also reported having 980 container vessel calls in 2021, down from 1,042 a year earlier due to the “elimination of ‘dual calls’ for some shipping services that moved up and down the West Coast.”

The 2021 cargo boost, the port said, was driven by “evolving consumer spending habits during the COVID-19 pandemic, when demand for vacations, dining out and entertainment declined due to health precautions and pivoted toward home office supplies, furniture and exercise equipment.”

However, that economic momentum “hit a speed bump by year’s end due to the rampant spread of the Omicron variant of COVID-19,” the port noted.

“I look forward to enhancing productivity in 2022 by advancing our move toward 24-7 terminal operations, deploying data-sharing technologies for our industry partners, and continuing our infrastructure improvements,” Port of Long Beach Executive Director Mario Cordero said.

The Port of Long Beach and the Port of Los Angeles have reported delaying consideration of a “Container Dwell Fee” that would charge ocean carriers for cargo containers that remain too long on the docks. Since the program was announced on Oct. 25, the ports have seen a combined decline of 62% in aging cargo, according to the Port of Long Beach. (Both ports are slated to charge ocean carriers for every container that is scheduled to move by truck and dwells nine days or more, or by rail and dwells three days or more.)