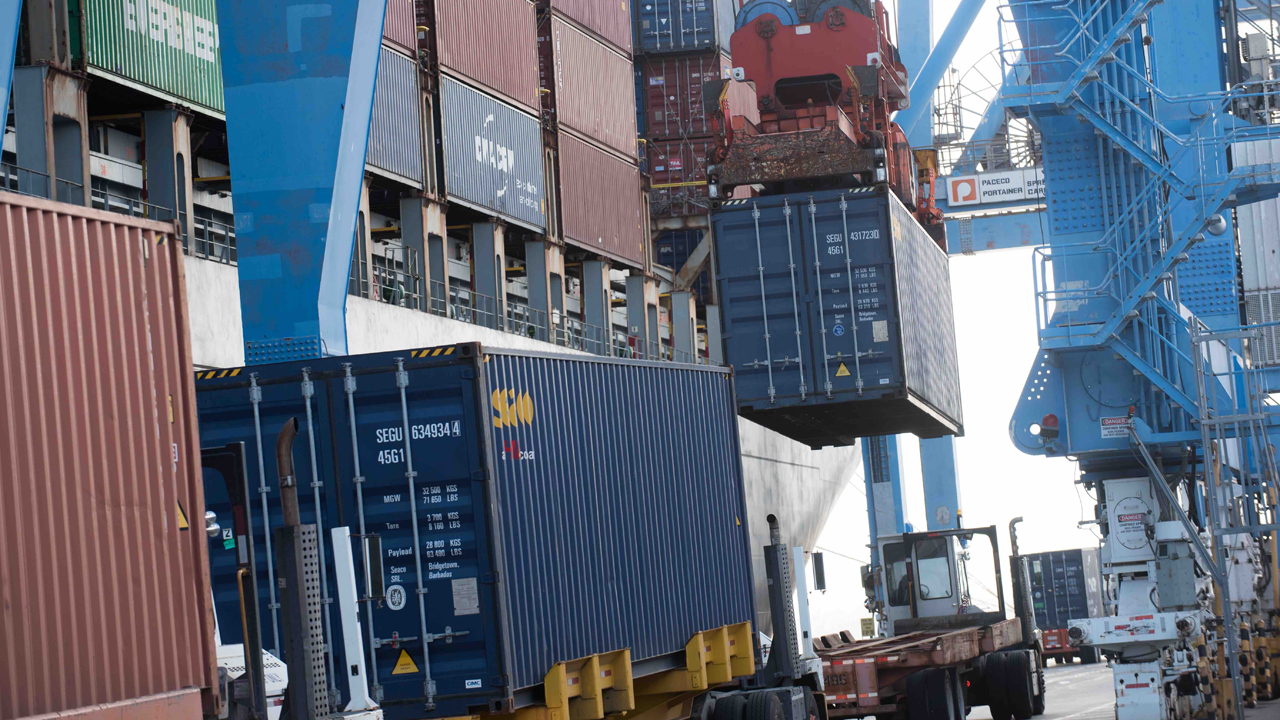 The Request for Proposal (RFP) process is now underway for design and permit-support services for the Port of New Orleans’ (Port NOLA) Louisiana International Terminal in St. Bernard Parish, La.

The new $1.5 billion multimodal container terminal is slated to serve the largest container vessels calling in the Gulf of Mexico. Following unanimous approval at the Dec. 17, 2020 regular meeting of the Board of Commissioners, Port NOLA said it intended to acquire property in St. Bernard Parish and begin a two-year due diligence and permitting period that would include robust community engagement.

Port NOLA purchased the 1,100-acre property in December 2020 in partnership with the state of Louisiana. The site is located on the east bank of the Mississippi River at mile marker 83, and navigation studies have confirmed its ability to handle up to 23,000-TEU (Twenty-Foot Equivalent Unit) ships, according to the Port. It also provides access to six Class I railroads (BNSF, CN, CSX, Kansas City Southern, Norfolk Southern and Union Pacific) as well as interstate highways. (Port NOLA is served by the New Orleans Public Belt Railroad, which it owns, as well as the New Orleans & Gulf Coast Railway, Railway Age’s 2016 Short Line of the Year.)

The RFP addresses “preliminary design that encompasses all aspects of the terminal, including terminal facilities, infrastructure and accommodations exclusive of container handling equipment,” according to Port NOLA. “The terminal infrastructure will be designed to accommodate appropriate container handling equipment, the gate complex, and any proposed modifications to the local roadways and railways for access to the new terminal.” Port NOLA will be accepting proposals until June 1, 2021.

“Port NOLA has initiated the permitting process with the goal of ensuring the industry’s largest container ships can access our docks with no water or air draft restrictions,” said Brandy D. Christian, President and CEO of Port NOLA, and CEO of the New Orleans Public Belt Railroad. “We are taking the necessary steps to ensure a successful project that meets growing demand and drives freight-based economic growth for the region, state of Louisiana and nation.”