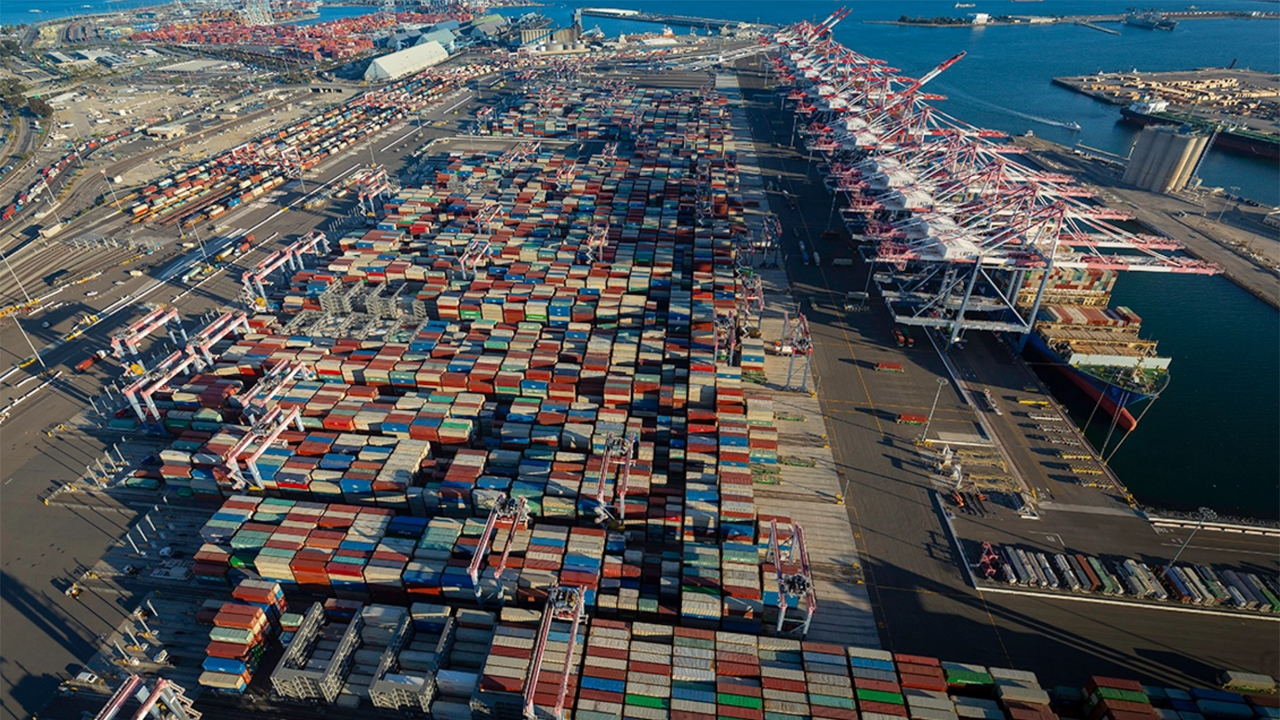 The Port of Long Beach on Aug. 20 reported that the new terminal will have an annual capacity of 3.3 million TEUs (Twenty-Foot Equivalent Units) and be “capable of moving twice the cargo with less than half of the air pollution of the two terminals it replaces.”

Phase 1 construction began in May 2011, and wrapped up five years later, allowing the terminal to operate across an initial 151 acres. When Phase 2 ended in October 2017, the facility expanded to 191 acres. July 2021 marked the end of the third and final phase. The terminal now covers 300 acres, with a completed container yard, an administration building and an on-doc rail yard designed to handle 1.1 million TEUs annually. In addition, 14 ship-to-shore gantry cranes line a new 4,200-foot-long concrete wharf capable of receiving three ships at once.

All ships calling at the terminal “plug into shore power connections while berthed, allowing them to shut down diesel engines and connect to the landside electrical grid,” the Port of Long Beach noted.

“The final phase of LBCT at Middle Harbor adds container capacity to the Port of Long Beach and ensures the speedy, secure and sustainable delivery of millions of cargo containers for decades to come,” Long Beach Container Terminal CEO Anthony Otto said.

An additional three acres will be added in 2025 with the opening of the North Gate Expansion, the port said.