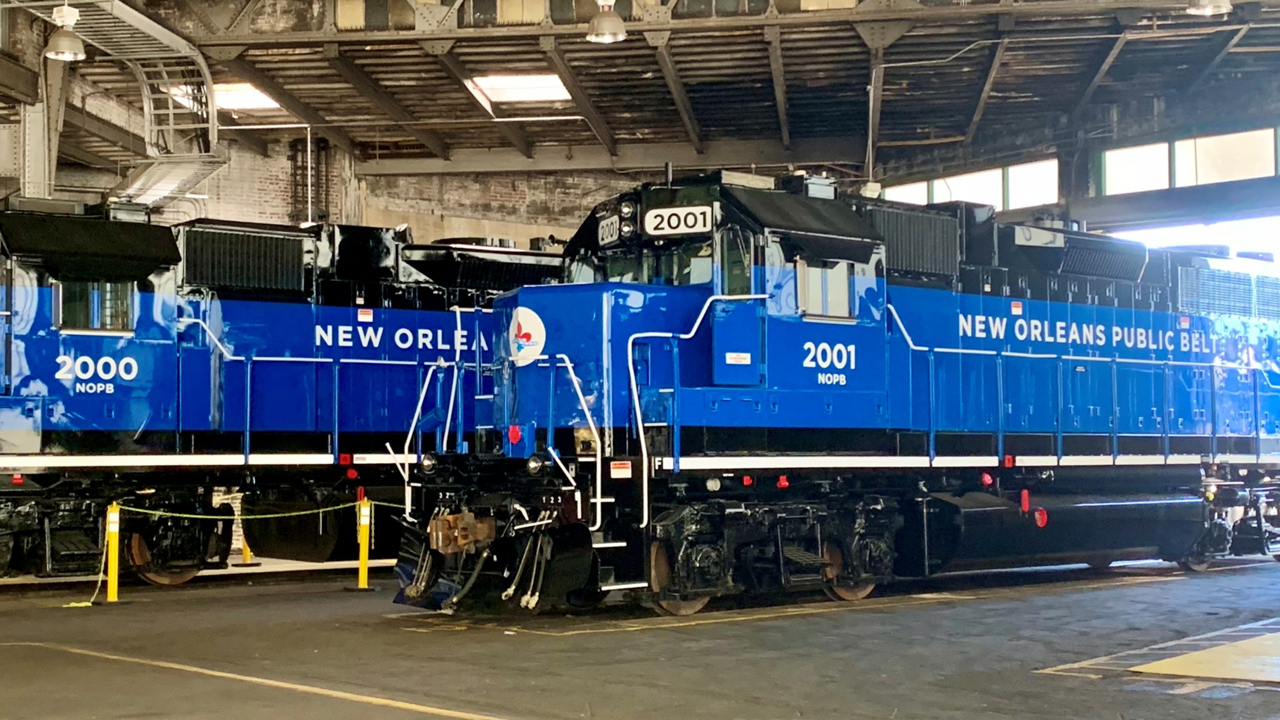 Following a Request for Proposals for the design of a new container terminal, the Port of New Orleans (Port NOLA) has now signed a Memorandum of Understanding (MOU) with Tangipahoa Parish (La.) Economic Development to boost business.

The two will “leverage technical expertise and other resources” to attract manufacturing, product assembly, and distribution and logistics centers to the region, Port NOLA reported.

“This MOU with Tangipahoa Parish shows the vested interest in our state to work together so logistics and distributions centers remain a top priority for economic growth,” said Brandy D. Christian, President and CEO of the Port NOLA, and CEO of the New Orleans Public Belt Railroad. “We are pleased to partner with Tangipahoa Parish to showcase our region’s advantageous commercial location and unmatched supply chain connectivity by river, rail and road.”

The RFP process is now underway for design and permit-support services for the Port NOLA’s Louisiana International Terminal in St. Bernard Parish, La. The proposed $1.5 billion multimodal container terminal is slated to serve the largest container vessels calling in the Gulf of Mexico.