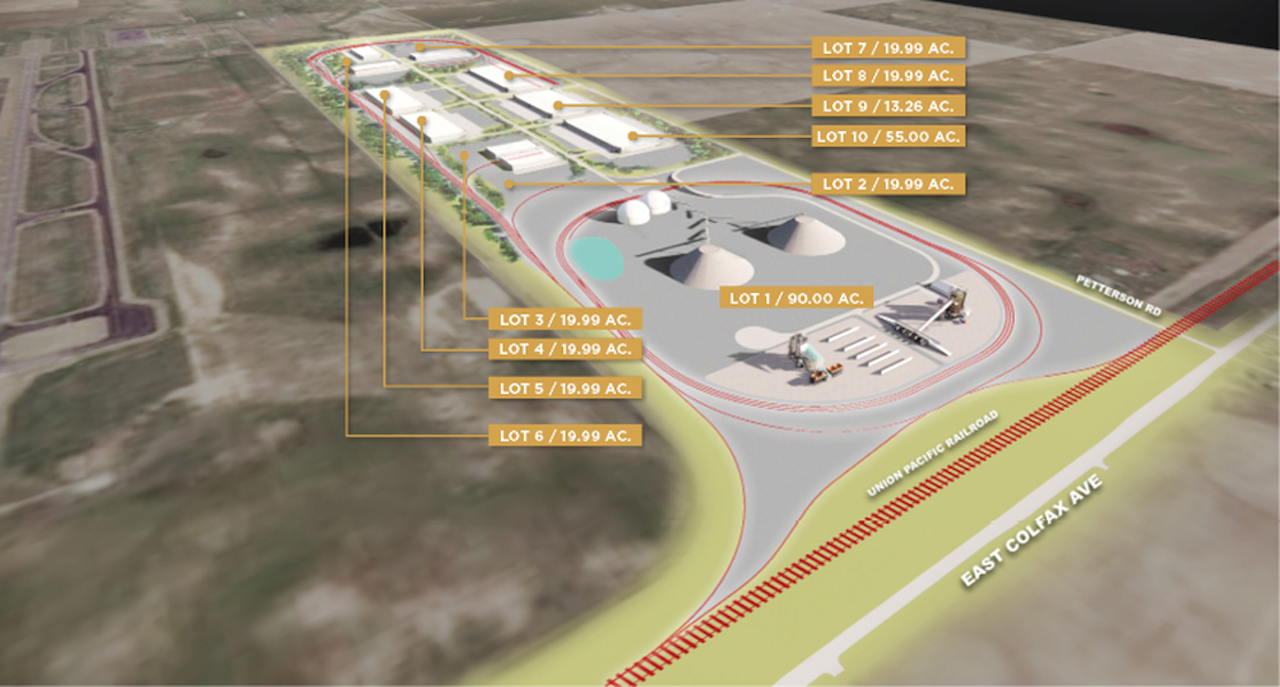 Colorado-based infrastructure company RMI announced on Sept. 22 that it has continued the engagement of design-build partner JHL to begin the infrastructure and rail construction on the northern phase of the company’s Rocky Mountain Rail Park after the “successful completion” of the southern parcel.

According to RMI, JHL began construction on the project’s southern property in late 2021 and will continue services on its northern parcel through completion in mid-2024. The 470-acre northern development, RMI says, “will provide significant private rail infrastructure, including both unit-train and manifest operating capabilities, rail related ancillary services, and large lot size options.”

“The RMI team is pleased to engage a well-respected Colorado-based organization. JHL has impressed since day one, and I appreciate the continuity with phase two on the North, making our vision a reality for the Denver market,” said RMI CEO Brian Fallin.

Both rail and non-rail served lots are currently available for lease or purchase throughout construction in 2022.

The San Pedro Bay ports of Los Angeles and Long Beach announced on Sept. 23 that they will postpone consideration of the “Container Dwell Fee” for four weeks, until Oct. 21.

Since the program was announced on Oct. 25, 2021, the two ports say they have seen a combined decline of 52% in aging cargo on the docks.

The executive directors of both ports will reassess fee implementation after monitoring data over the next month. Fee implementation has been postponed by both ports since the start of the program. The Long Beach and Los Angeles Boards of Harbor Commissioners have both extended the fee program through Oct. 26.

Under the temporary policy, ocean carriers can be charged for each import container dwelling nine days or more at the terminal. Currently, no date has been set to start the count with respect to container dwell time.

The ports plan to charge ocean carriers $100 per container, increasing in $100 increments per container per day until the container leaves the terminal.

Any fees collected from dwelling cargo will be reinvested for programs designed to enhance efficiency, accelerate cargo velocity and address congestion impacts.

PANYNJ announced Sept. 23 that volumes across the agency’s facilities in August 2022 remained at or below pre-pandemic levels, except for the seaport, which handled a double-digit increase of cargo volume compared to pre-pandemic August 2019. The seaport, PANYJ says, was the busiest in the nation in August and marked 25 straight months of monthly cargo growth.

PANYNJ has included monthly data comparisons below of August 2022 to the month prior to provide further insight into facility trends. Comparing August 2022 to July 2022, PATH ridership increased 5.6%; cargo movement at the seaport was up 8.6%; traffic at the bridges and tunnels increased by less than 1%; and the volume at the airports increased 3%. 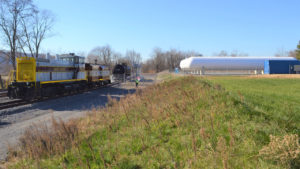 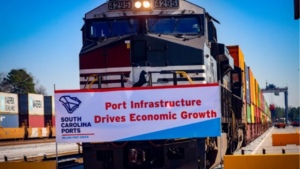 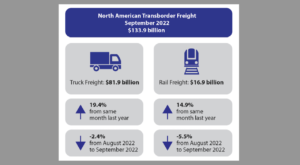