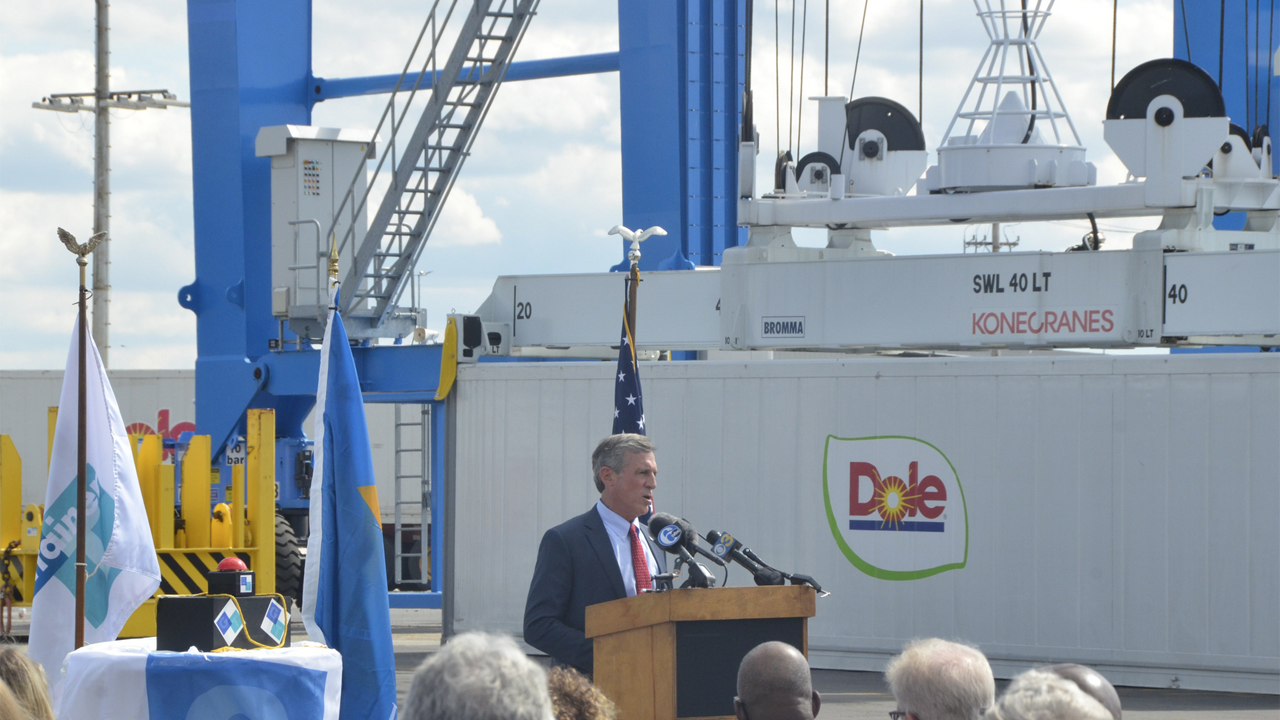 Year-to-date, Port Houston in Texas has recorded 2,225,500 TEUs (Twenty-Foot Equivalent Units), a 16% boost over 2020. In addition, Delaware’s Port of Wilmington has completed the first phase of an electrification project.

Port Houston in August recorded its highest month ever for total TEUs, coming in at 320,086, a 29% increase from the same month in 2020, Executive Director Roger Guenther reported at a Port Commission of the Port of Houston Authority meeting late last month. The port’s highest monthly loaded import TEUs on record was also in August, coming in at 159,791.

Port Houston is a 25-mile-long complex of nearly 200 private and public industrial terminals along the 52-mile-long Houston Ship Channel. The eight public terminals are owned, operated, managed or leased by the Port of Houston Authority and include the general cargo terminals at the Turning Basin, Care, Jacintoport, Woodhouse, and the Barbours Cut and Bayport container terminals.

There has also been “dramatic increase in import steel [a 159% jump in August vs. 2020], and other general cargo commodities handled through the multipurpose facilities,” Guenther said. Looking ahead, “the Port is seeing an extended peak holiday season for containerized cargo and the elevated levels occurring in the supply chain are expected to continue well into 2022. The unprecedented surge in import volumes has created significant challenges across the nation, and Houston is not immune to current disruptions in the global supply chain. However, Port Houston remains closely engaged with customers, ocean carriers, stevedores, labor, truckers, and all other industry partners to seek solutions to maximize the opportunities to keep freight moving efficiently.”

Also at the meeting, the Commission authorized the award of a construction contract to complete a rail spur at the Bayport Container Terminal.

On Sept. 30, the Port of Wilmington celebrated the opening of a new $37 million container yard project, which includes five all-electric rubber-tired gantry cranes from Kone, according to a Delaware Business Now! report. The cranes are “battery assisted for continued electric use when off the rail” and have a “41 metric ton lifting capacity.” The project is part of an $88 million investment in port upgrades by GT Wilmington since it took over Port operations in 2018.

GT is also extending rail to link six of the eight berths at the port, all of which now have 38-foot depths, according to Delaware Business Now!.

The port operator said it is “committed to investing up to $600 million at the current port site and in building a new facility at the nearby Edgemoor site on the Delaware River.” Permitting for the new facility is expected by year-end 2021, and construction could begin in 2023, according to Peter Richards, CEO of Gulftainer, GT USA Wilmington’s parent company. 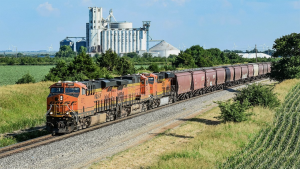