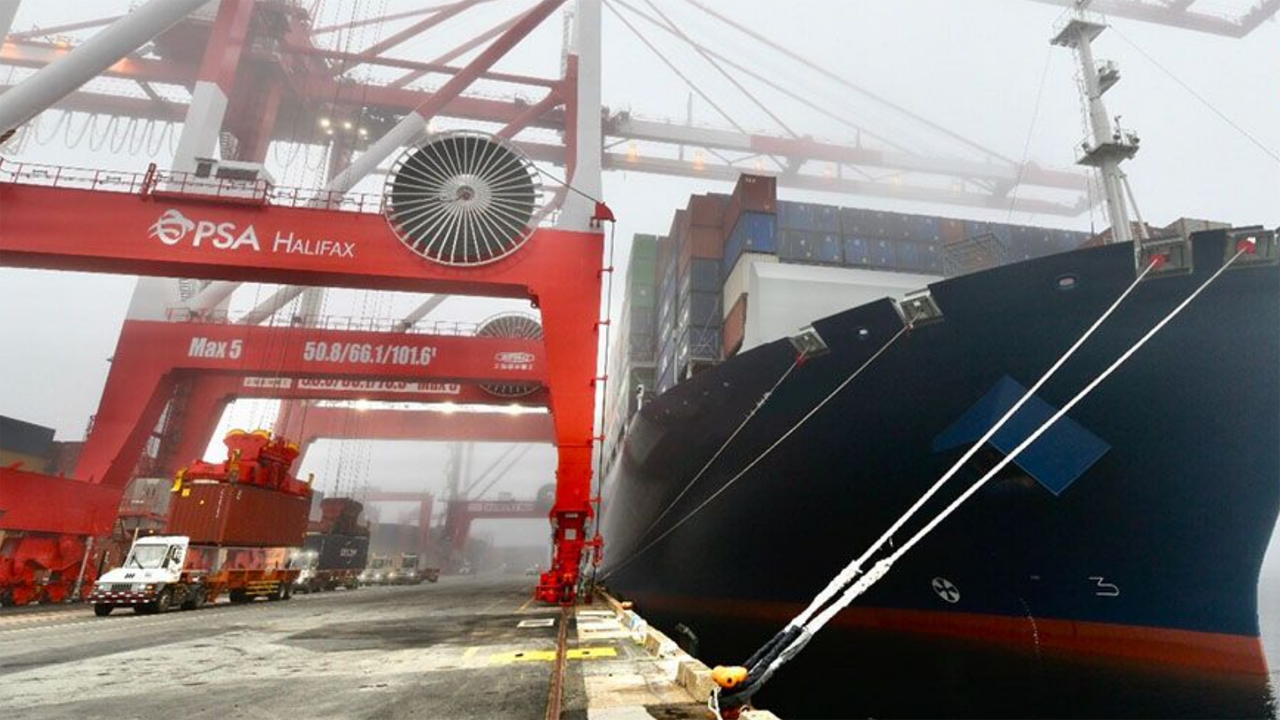 ITS Logistics, a 3PL firm based in Reno, Nev., expands its Midwest operations. Also, the Port of Halifax in Canada marks a milestone in 2022, crossing the 600,000 TEU (twenty-foot equivalent unit) annual throughput threshold for the first time.

The 3PL (third-party logistics) firm describes itself as “providing handling for the entire delivery operation from drayage of containers at the port, transloading for truck delivery to the appropriate DC, omnichannel fulfillment, outbound truckload, LTL, and small parcel to client customers.” It offers drayage and intermodal in 22 coastal ports and 30 inland rail ramps.

“ITS is focused on ensuring that we equip our customers with the ability to reach more of their clientele in less time, so strategic geographic expansion has been a continued priority for our company,” said Ryan Martin, President of Assets for ITS Logistics. “This Midwest location was ideal for further expansion.”

In related developments, ITS Logistics earlier this month issued the January forecast for its U.S. Port/Rail Ramp Freight Index.

“Congratulations to the Port of Halifax for having reached this milestone,” CN Vice President, Intermodal Dan Bresolin said. “Through strong collaboration with PSA, the Halifax Port Authority, CN and our mutual customers, there are many more opportunities that lie ahead to further grow the Halifax gateway.”

The Port in 2022 started using the Joint Operation Center for containerized cargo operations, according to Halifax Port Authority President and CEO Allan Gray, who noted that it “helped find new efficiencies and maintain cargo fluidity with no vessel berthing delays during a second year of sustained supply chain disruptions.”