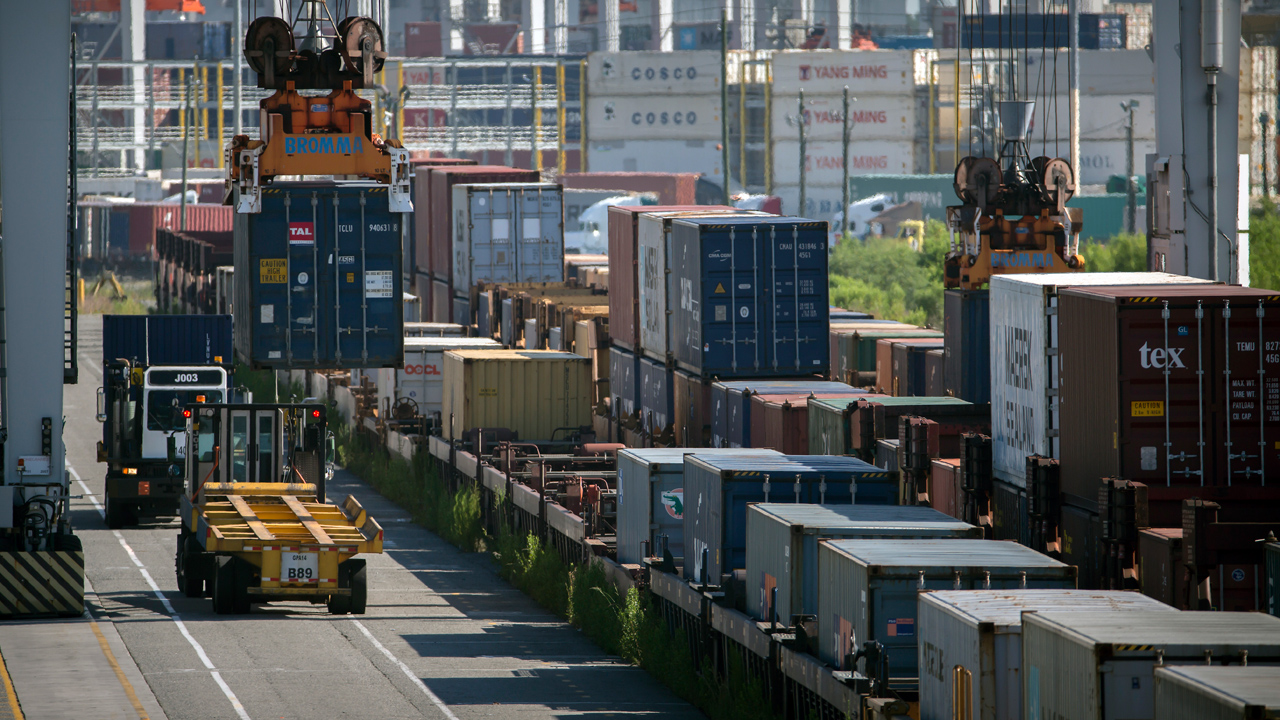 The state of Georgia will spend $92 million to double the Port of Savannah’s annual rail capacity to more than 1 million containers by 2020.

The Georgia Ports Authority Board of Directors approved the spending for the Mason Mega Rail Terminal at its Sept. 17 meeting. It’s part of a larger plan to grow total container throughput to 8 million units by 2028.

“It is no accident the GPA is constructing rail capacity as the demand for rail is growing,” said GPA Board Chairman Jimmy Allgood. “As part of our strategic planning two years ago, our team identified the growing role intermodal cargo would play in GPA’s long-term success and put into place this plan for expansion.”

The GPA said the project, which broke ground earlier this year, will develop the largest on-dock rail facility in North America by 2020.

The work approved by the board includes 124,000 feet of new track, 88 automated switches and rail control devices, as well as the rail and power infrastructure to support the operation of rail-mounted gantry cranes.

Officials said the added rail capacity would better accommodate 10,000-foot long unit trains at Garden City Terminal. These more cost-effective trains will provide faster, more frequent service over greater distances. This will extend the territory best served by the Port of Savannah along an arc of cities ranging from Memphis to St. Louis, Chicago and Cincinnati.

“A strengthening economy and a greater reliance on GPA in major inland markets is driving growth at the Port of Savannah,” said GPA Executive Director Griff Lynch. “We expect this trend to continue as more customers take advantage of Garden City Terminal’s central location and efficient terminal operations.”

The project was awarded a $44-million Fostering Advancements in Shipping and Transportation for the Long-Term Achievement of National Efficiencies (FASTLANE) grant in July 2016. The FASTLANE grant combined with the approved funding covers the estimated $128-million price tag of the project.