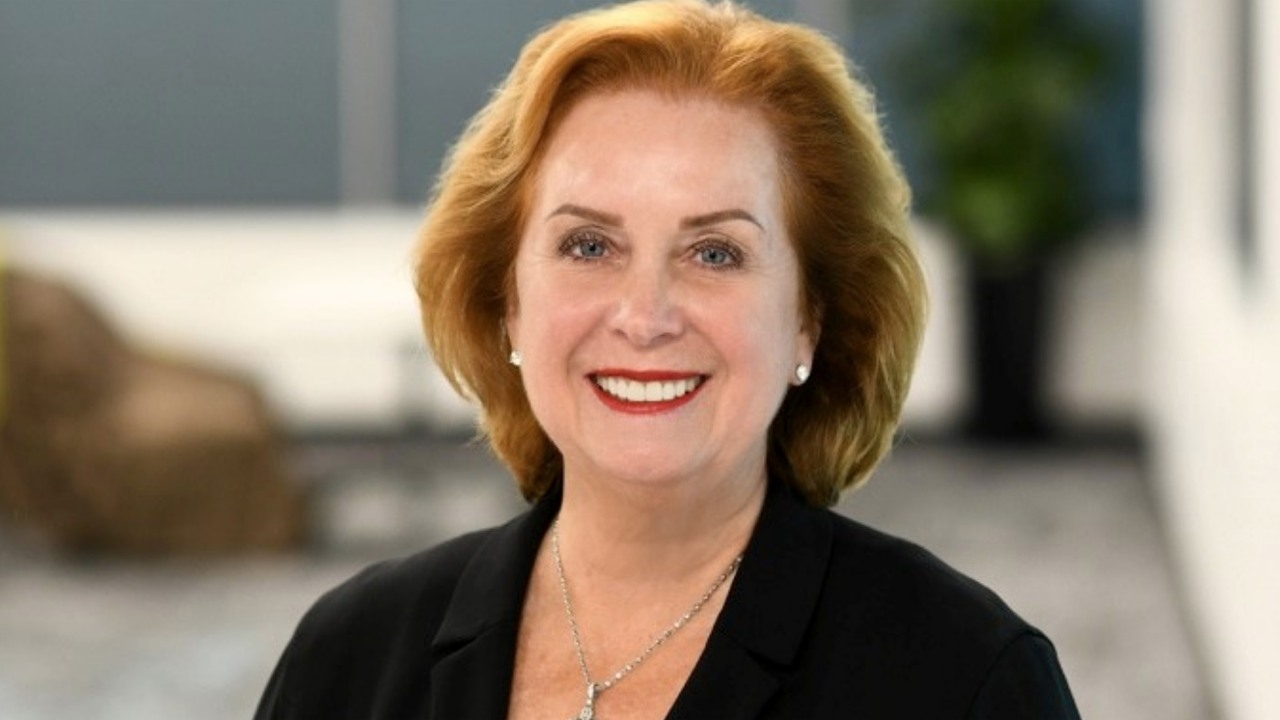 Diane K. Duren, member of the Savage Board of Directors

Diane K. Duren, a former Union Pacific executive, is now on the Savage Board of Directors.

Duren has served on multiple boards for organizations including Werner Enterprises; U.S. Silica Holdings; Creighton University; the Heartland Chapter of the American Red Cross; and Children’s Hospital and Medical Center in Omaha, Neb., among others. In addition, she has been recognized as a Women’s Center for Advancement Tribute to Women honoree and awarded the Creighton University College of Business Alumni Merit award.

“Diane’s industry knowledge and proven ability to make a difference for organizations make her a great addition to our Board of Directors,” said Todd Savage, non-Executive Chairman of the Board at Savage, a Utah-based global infrastructure and supply chain services company. “We look forward to her significant contributions.”

“Diane’s been where we’re going,” Savage President and CEO Kirk Aubry said. “She brings a range of skills and experience that will make us better tomorrow than we are today.”

“I couldn’t be more excited to join the Savage Board,” Duren said. “I’ve known and admired the company for many years.”

In related news, Savage on Sept. 1 celebrated the grand opening of the Savage Railport-Southern Idaho terminal at Union Pacific’s (UP) rail yard in Pocatello. It supports outbound container shipments of agricultural products and other dry-bulk materials to world markets such as Asia via Northwest Seaport Alliance ports in Tacoma and Seattle, Wash.