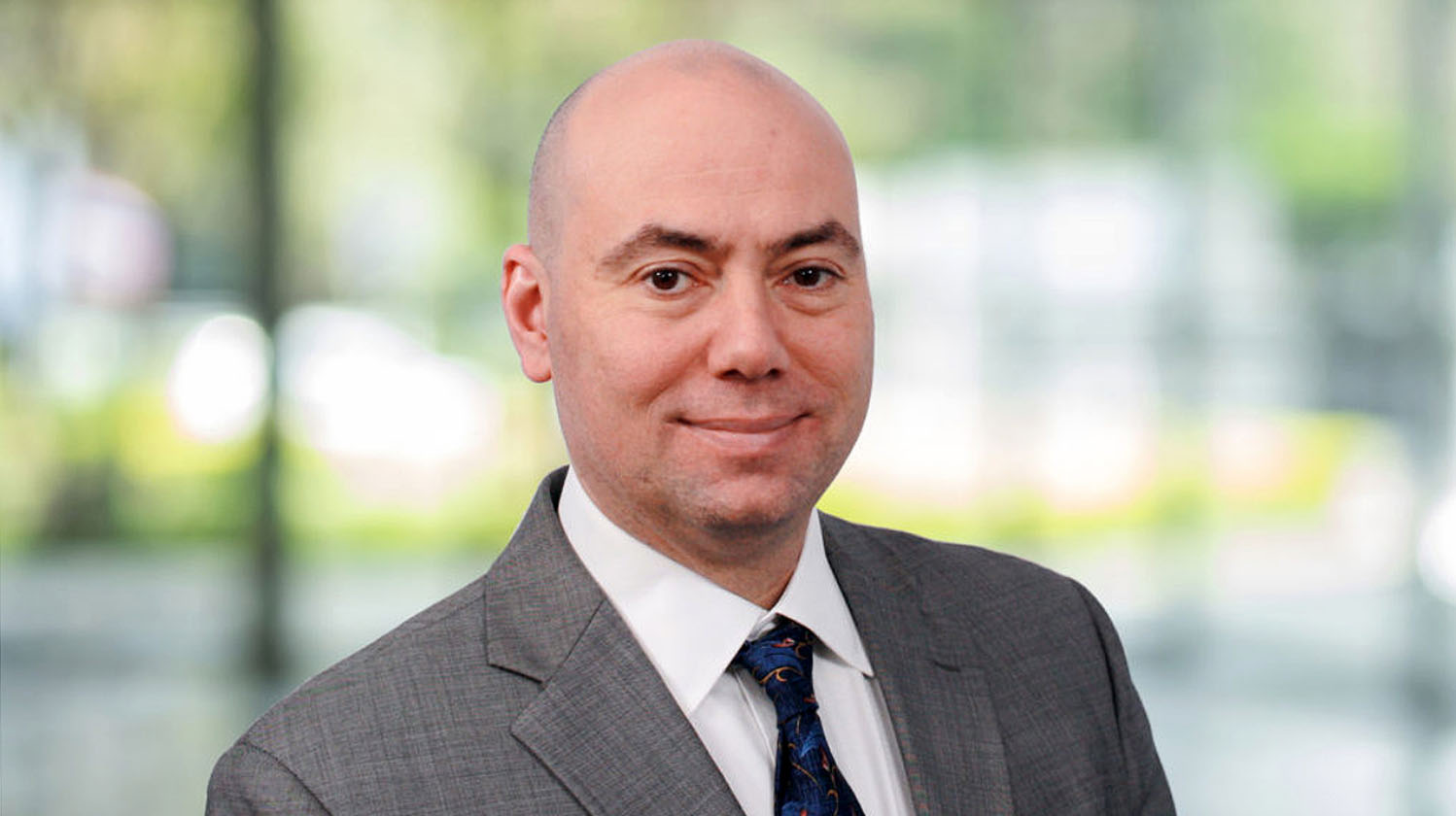 Intermodal’s growth path may help railroads sustain COVID-19 recovery. “Participants from Class I railroads were positive on current trends and cautiously optimistic that these trends can continue for the remainder of 2020 and beyond,” Cowen and Co. analysts Jason Seidl (Managing Director and Railway Age Wall Street Contributing Editor), Matt Elkott and Adam Kramer reported, following their attendance and participation at the North East Association of Rail Shippers (NEARS) Fall 2020 Virtual Conference. “Continued tightness in trucking is benefiting intermodal.”

Among the key conference takeaways:

• United States–Mexico–Canada Agreement: According to the analysts, Kansas City Southern CEO Pat Ottensmeyer (Railway Age’s 2020 Railroader of the Year) said USMCA “allows North America to emerge as an even more powerful force in global manufacturing and trade.” But he noted that the U.S. specifically “must do a better job” coordinating policy with Mexico and Canada, and “work to maximize the benefits of the deal. China has lost share to Mexico in U.S. global imports, and these trends are likely to only have accelerated during the pandemic.” The analysts said Ottensmeyer “sounded more positive than some of his Class I peers when he noted that he believes that the COVID-19 recovery is sustainable for the rest of the year and beyond.” For KCS, the analysts reported, the rebound post-COVID-19 “was not flawless, but [KCS was] careful to bring back only the resources and people that they needed, and the pre-Covid-19 PSR gains should show that they can do this.”

• Intermodal: Tom Tisa, who heads up business development for CSX, said “that August was a record month in intermodal with restocking and holiday prep. While he is unsure how sustainable it is, he is optimistic that it will continue. Finally, he noted that regulatory changes in transportation are likely to be placed on the back burner now with the Supreme Court vacancy and October recess, followed by the election.”

* Acquisitions: Coby Bullard, Canadian Pacific’s VP Sales and Marketing, ECP and Merchandise, discussed the Class I’s recent acquisition of Central Maine & Quebec Railway (CMQ). According to the analysts, he told the group the CMQ “will provide CP with 481 miles of additional track in the U.S. and Canada, five new short line connections [and] access to two new deep water ports (Saint John, New Brunswick and Searsport, Maine), with specific exposure to forest products leaving the area and chemicals and plastics entering the area. Prior to the acquisition, CP didn’t have track that went further east or south than Montreal. With the CMQ and new port access, automotive and international intermodal carloads are the two areas targeted for growth, along with bulk carloads to Searsport. With only approximately 5% of their revenue consisting of business with Europe, CP believes that the CMQ and eastern port access should enable them to tap into European markets.”

* China: AmericanPetrolog LLC Senior Vice President Mike Rutherford cited “the shift away from China as labor costs have increased there; shippers are moving toward a ‘China plus many’ strategy, i.e., they need many other locations that they can source from.” According to the analysts, he told the group: “As shippers leave China, they are moving to Southeast Asia, near-shoring to Mexico and re-shoring to the U.S., though the latter has been occurring less frequently due to the higher labor costs in the U.S. Inventory carrying costs seem destined to increase, so near-shoring can help offset that.”

• Precision Scheduled Railroading (PSR): The analysts said conference participants noted a contrast between U.S. and Canadian railroads: “The U.S. rails are in an earlier stage of PSR, and are more focused on shedding costs and assets where possible—for instance, selling low-density branch lines to short line railroads, and UNP’s [Union Pacific’s] decision to exit the Cold Connect business. The Canadian Class I’s are focused on adding to and expanding business opportunities such as the CP purchasing the CMQ and CN purchasing the Massena line, TransX and H&R Transport.”

• Traffic: FTR Transportation Intelligence VP Rail and Intermodal Todd Tranausky told attendees that “inventory to sales ratios for wholesale, retail and manufacturing are all still well above pre-Covid-19 levels and even above Great Recession levels. Southern California, for all of its issues, is still the fastest way to get from China/Asia to the U.S. [Southern California] ports have regained share that they lost over last few years. While carloads have not recovered to pre-Covid levels, intermodal has. The trailer market was forecasted to be -20% to -25%, and is nearly positive already, while containers have shown strength since the pandemic, primarily in domestic intermodal; though this partially stems from international intermodal that was transloaded. Forest products, lumber, and pulp and paper have not recovered; even though with strength in housing and in e-commerce, one would think that those areas would show strength. Coal is unlikely to ever fully recover from the pandemic as we haven’t seen a shoulder season and export arbitrage opportunities are firmly closed. Petroleum products [are] expected to remain flat at this mid-pandemic level unless prices rise, likely near $50-$55 per barrel. Finally, the stone, sand and gravel market is soft because of energy softness and because of [the] lack of [an] infrastructure bill.”

• Transloading: A panel of executives from Commtrex, Lehigh Valley Rail Management and USD Group LLC told attendees that “for shippers, having a well thought-out transloading strategy and trusted partners is increasingly important given the COVID-19-induced shifts in supply chains.” They added that “it is critical to let the transload provider know what you are expecting weeks, months and even quarters ahead of time.”