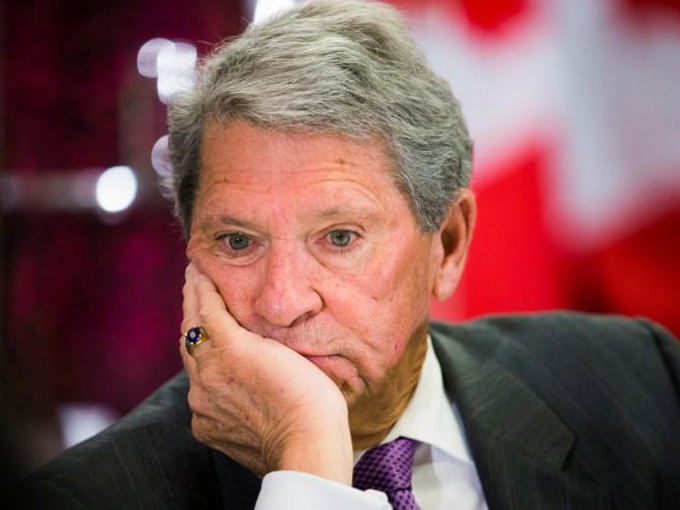 The late Hunter Harrison’s body of work “will likely be talked about in railroad circles for decades to come,” says Cowen and Company Managing Director and Railway Age Wall Street Contributing Editor Jason Seidl. “CSX’s Board of Directors will be under significant pressure to find a replacement with an operating background quickly.”

“We do not see [Acting CEO] Jim Foote as a long-term solution. We expect the stock to continue trending lower as some may have been holding out hope that Mr. Harrison would return to CSX in some capacity.

“It is difficult to overstate the role Hunter Harrison played in the North American railroad industry over the past several decades. The gaping hole he has left at CSX is even wider as the company’s Precision Scheduled Railroading (PSR) make-over was not yet completed (although some of the groundwork had been laid). In our opinion, the management and field operations bench is very limited after six months of what some industry insiders describe as ‘scorched earth’ policy. And even though Jim Foote is a capable leader, we do not see him as the long-term solution as the company’s CEO given his strength is marketing and the company is embarking on an operations focused turnaround.

“We expect the Board of Directors to immediately look to hire current industry executives, especially those that have a background in the PSR model. Given the Board’s statement and the changes that have already been made, we expect the company to continue down the PSR path and not revert its business to the prior operating model. We do not expect to see recently departed senior executives back at CSX.

“The Board was clearly hesitant to bring in Hunter as the CEO because of the potential for something like this to occur. However, the market forced their hand, in our view, given the surge in the stock price once speculation about the move arose. What the Board has not done, as far as we can tell, is mandate that a viable long-term succession plan be put in place. The departure of several C-level executives that were highly respected by the company’s rank and file will be sorely missed given these circumstances.

“We suspect that the March 2018 investor day will probably be delayed again, but don’t expect to hear that for at least the next few weeks. At some point soon, the company will likely hire a new CEO and potentially one or two other C-suite executives that will need more than a couple of months to assess the business and develop a long-term outlook. However, if the Board feels that Jim Foote is the long-term solution as CEO, then we would expect the highly anticipated investor day to remain in early March as planned.

“We believe prior management felt the railroad still had too many people working in it and that the PSR model would alleviate the need for many positions. Given the speed at which changes were being made we would not be surprised if further layoffs were previously scheduled at the railroad (especially in the customer service and marketing areas). The recent sad events should at the very least delay these plans until the new year or until new senior management hires are made. We still would not be surprised to see further layoffs and divestitures early in 2018.

“Investors in CSX should continue to see their shares continue to come under pressure in the near term as we believe the overwhelming majority of active managers that held the stock did so because the famed Hunter Harrison was at the helm. While the stock dropped nearly 8% after the announcement of Mr. Harrison’s medical leave, we believe shares could continue to fall as it could take days to unwind positions.”