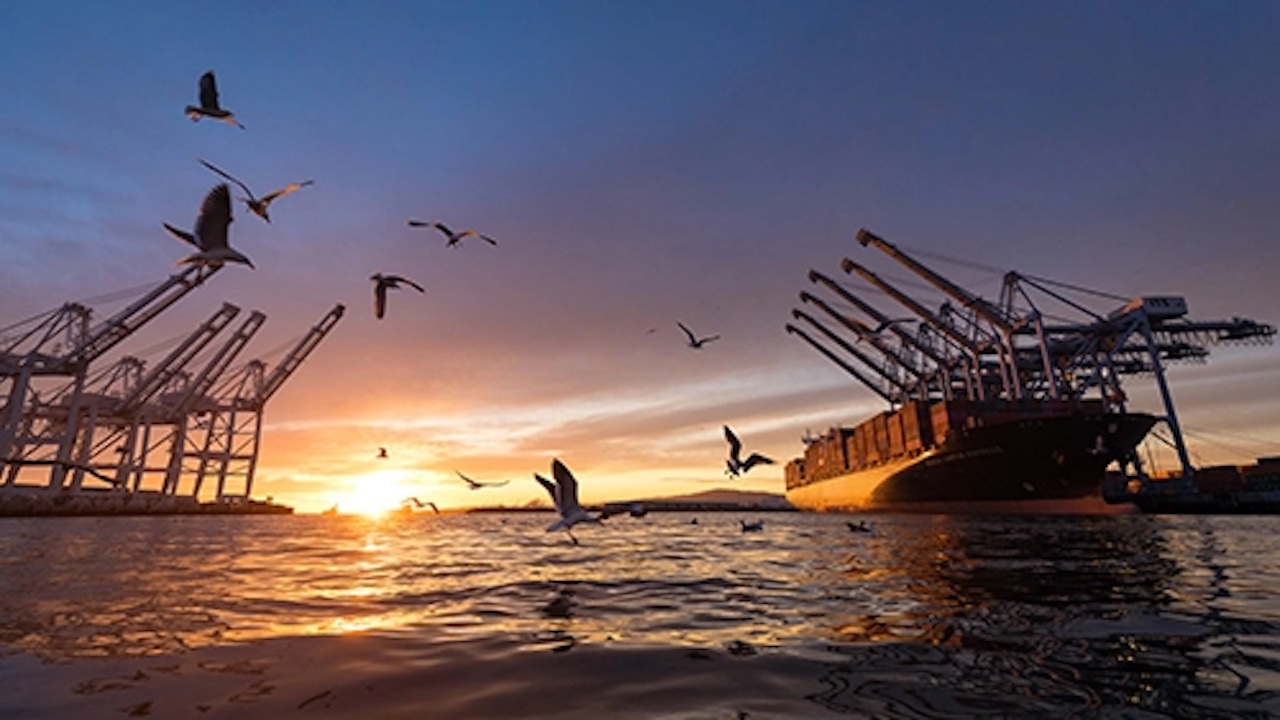 California Gov. Gavin Newsom on June 30 signed the state’s upcoming fiscal year budget, which includes $2.3 billion for port infrastructure improvements and upgrades, including $110 million for the creation of a new Goods Movement Training Campus at the San Pedro Bay port complex to enhance safety and efficiency of cargo and operations in the harbor.

During Gov. Newsom’s visit to the Port of Long Beach in 2021, the Port discussed its plans to invest more than $2.6 billion in infrastructure projects over the next decade. In January, the Port welcomed funding when the governor unveiled these items as part of his proposed state budget, which has now been formally adopted.

Statewide, the $2.3 billion for goods movement and supply chain projects includes such projects as the replacement of older trucks with cleaner models, investments in zero-emissions terminal equipment and “high-priority” capital investments in ports.

The Port of Long Beach and the Port of Los Angeles, which are working together to create the Goods Movement Training Campus, along with the City of Long Beach and stakeholders, applauded the approval of the “unprecedented” amount targeted at bolstering California’s ports. The training campus will focus on worker skill development, and upskilling and reskilling to address the rapidly changing needs of the logistics industry. It will also serve as an industry recourse for training workers on emerging green and zero-emission technologies.

“We’re glad to see this funding for ports and infrastructure from Gov. Newsom and the state legislature,” said Mayor Robert Garcia. “This budget will strengthen our supply chain—but it also represents a huge investment in sustainability, emissions reduction and the health of our communities here in Long Beach.”

“We commend Gov. Newsom and the state legislature for their foresight and leadership in making this much-needed commitment to create a more resilient California freight system,” said Port of Los Angeles Executive Director Gene Seroka. “Continual investment in port infrastructure, sustainable technologies and jobs creation is essential to maintaining our competitiveness, now and in the future.

“Workforce development is an equally critical component of the goods movement sector,” added Seroka. “We are thrilled to have the Governor’s support of our initiative to create the nation’s first training campus to benefit our industry. The Port of Los Angeles plans to donate land and invest millions of dollars of our own capital in this facility.”

In addition to the training campus investment, the Governor’s $2.2 billion plan for ports includes: 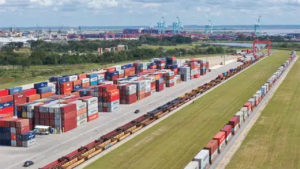 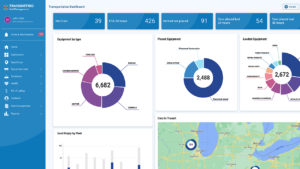