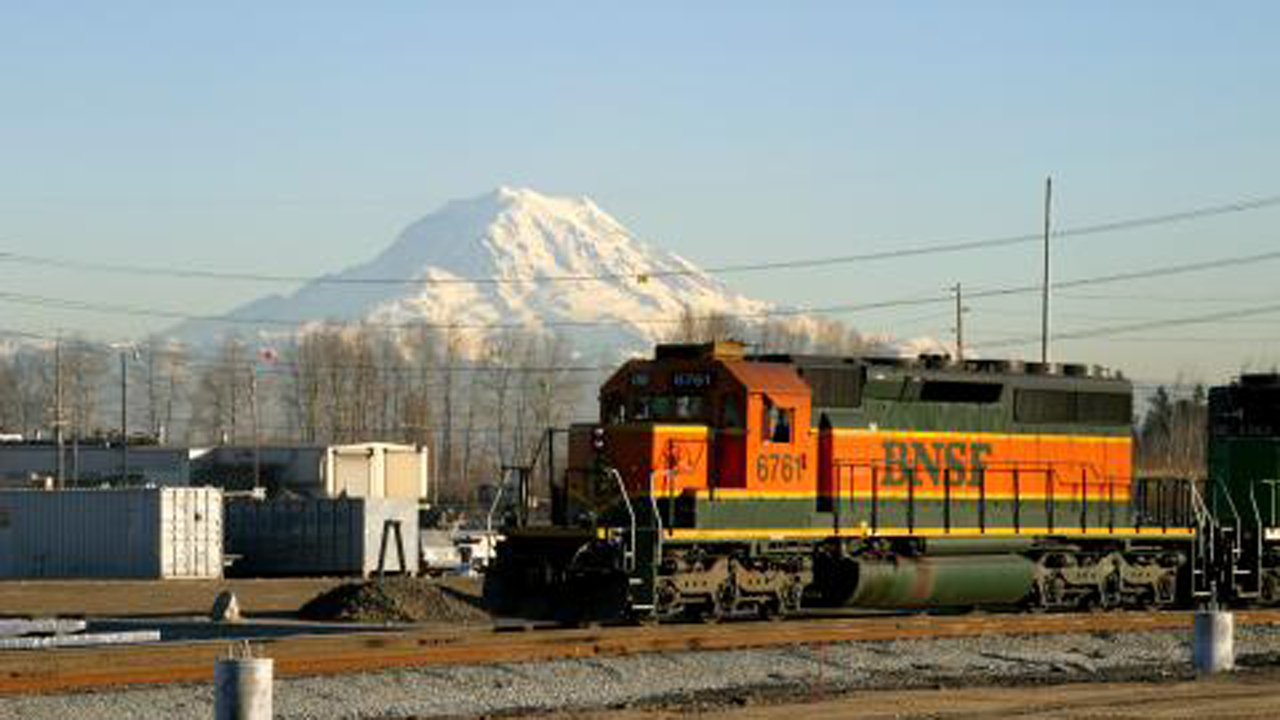 BNSF is developing a new rail hub at the Port of Tacoma, Wash.,in partnership with the Northwest Seaport Alliance (NWSA), “to meet increased intermodal demand in the greater Seattle region and unlock capacity,” the Class I reported on July 27.

BNSF said the Tacoma South Intermodal Yard, which is owned by the City of Tacoma, Department of Public Utilities and leased to the Port of Tacoma, will accommodate more than 50,000 annual container lifts and complement its current domestic intermodal facility in Tukwila, serving NWSA’s Seattle Harbor. BNSF will operate the facility, located at Tacoma Harbor’s Lot M, under a 16-year lease, according to NWSA, a Federal Maritime Commission-approved port development authority governed by the ports of Seattle and Tacoma, which, combined, are said to be the fourth-largest container gateway in the United States. This facility is currently providing service to Union Pacific. When BNSF starts operations, both railroads will operate out of it. Tacoma South Intermodal Yard is operated by Port of Tacoma via its vendor Pacific Rail Services (PRS), which performs switching, lift activities and coordination at the ramp.

In mid-August 2022, BNSF will launch a direct container-only joint service with J.B. Hunt between Tacoma South Intermodal Yard and Chicago, Ill. “The new service will provide greater network and facility efficiency for BNSF, while increasing container capacity and chassis availability for J.B. Hunt,” according to BNSF, which teamed with J.B. Hunt in March to accommodate new intermodal container services and “meet the expanding needs of current customers.”

“The new Tacoma South facility builds upon our joint initiative with J.B. Hunt to substantially improve capacity in the intermodal marketplace, while also meeting the expanding needs of our customers,” BNSF Group Vice President, Consumer Products Tom Williams said. “Our collaboration with the NWSA will help support greater warehousing and distribution needs in the fast-growing greater Seattle area.”

“Growing the NWSA’s domestic intermodal volumes has long been a goal for the Seattle and Tacoma gateway,” said Don Meyer, NWSA Co-Chair and Port of Tacoma Commissioner President. “The facility will increase job opportunities while reducing truck emissions associated with moving cargo to inland markets.”