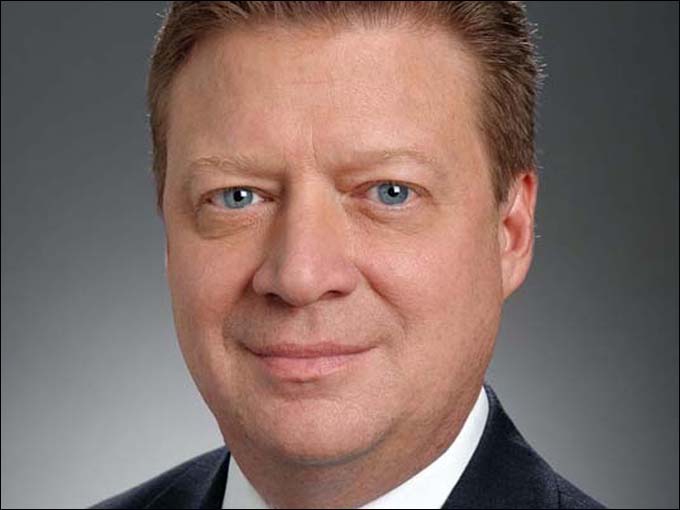 Nate Asplund comes to FEC from the Red River Valley & Western Railroad (RRVW), a regional serving North Dakota and Minnesota, where he served as President and CEO.

From 2010-15,Asplund worked as Assistant Vice President, Mexico for BNSF Railway. In this role, he was General Manager of BNSF’s Mexico subsidiary and led a U.S. and Mexico-based team focused on rail and intermodal transportation via five international gateways accessed by BNSF and its partner railroads in Mexico.

Asplund began his career at BNSF as an Agricultural Commodity Transportation Specialist, and later worked 13 years at Crowley Maritime Corp., rising to Director of International Marketing. After returning to BNSF in 2007, he led its Public Private Partnership group, which successfully worked with local, state and federal governments to complete several rail projects that reduce congestion and facilitate growth.