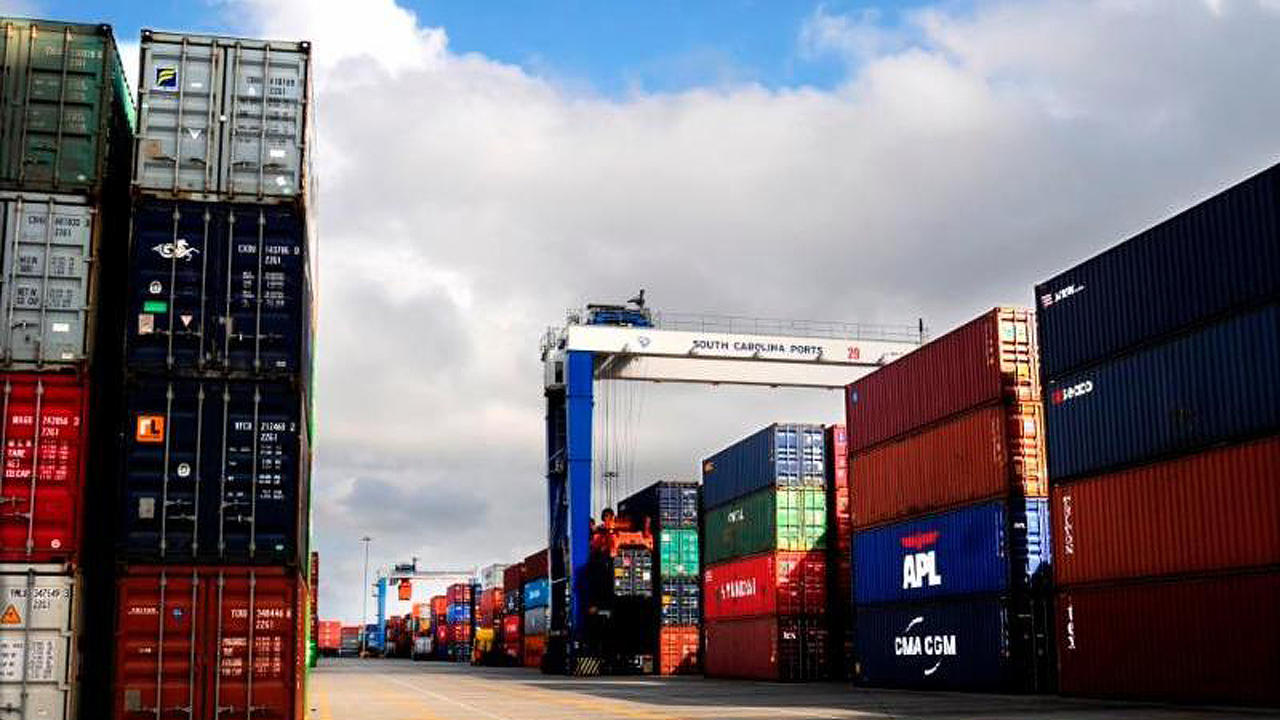 The state’s facilities, which include the Port of Charleston, handled 201,163 TEUs in June, the single highest month for container volume in the authority’s history and a 10% increase over June 2017.

As measured in pier containers, or the number of boxes that moved across the docks of SCPA’s two container terminals, the Port handled 115,696 containers in June and a total of 1.25 million containers in fiscal 2018.

The state’s ports are served by CSX and Norfolk Southern.

“June container volumes were exceptional, marking the first time our Port has handled more than 200,000 TEUs in a single month,” said SCPA President and Chief Executive Jim Newsome. “We achieved the three highest months of container volume in the Port’s history in March, May and June. As compared to FY2010, SCPA has grown by over 900,000 TEUs for a compound annual growth rate of 7%. Such growth is a significant accomplishment that reflects a broad expansion of the Port’s cargo base, the commitment of our staff and the overall success of our maritime community.”