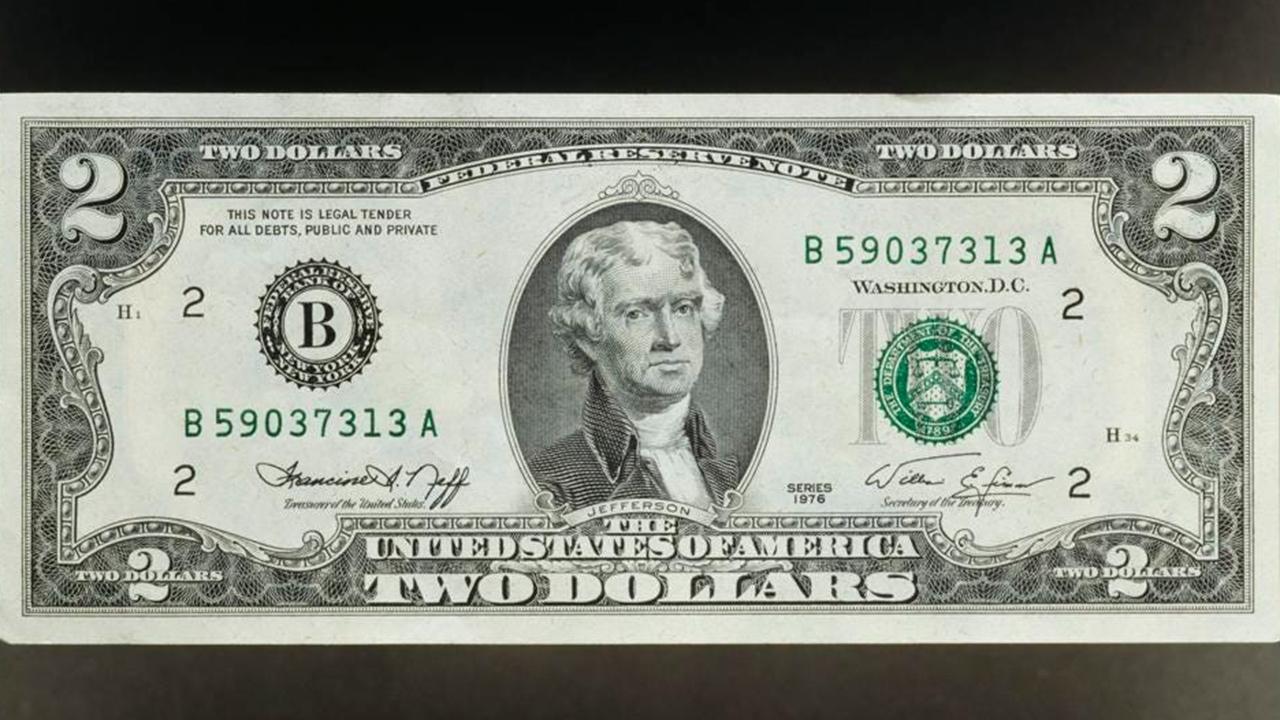 “The merchants will manage the better, the more they are left free to manage for themselves.” – Thomas Jefferson

WATCHING WASHINGTON, RAILWAY AGE FEBRUARY 2022 ISSUE: Were a Jeopardy quiz show answer “infrastructure investment” and “transparency,” the question would be, “What can be done to ease supply chain congestion?” To understand its magnitude, imagine Arnold Schwarzenegger struggling to fit into Danny DeVito’s wardrobe.

Evidence is extensive. Dozens of container ships are queued at Los Angeles and Long Beach ports. The ports are impossibly crammed with containers whose exit is delayed by a shortage of chassis stuck at jammed warehouses unable to unload the containers atop them. There are few incentives to purchase more chassis, says railroad economist Jim Blaze, as they are regarded as “a necessary evil” on balance sheets.

Also disrupting the supply chain is lack of transparency. For competitive reasons, ocean carriers don’t share information on beneficial cargo owners, frustrating advance planning by port operators, railroads and truckers. Nor is there transparency in tracking the whereabouts of proprietarily owned chassis whose use is restricted. Then there is escalation in detention and demurrage charges on containers and chassis trapped in this tumult of congestion.

Bossy backseat driving by the Surface Transportation Board (STB) and Federal Maritime Administration (FMC)—with some in the Biden Administration suggesting merging the agencies—is unlikely to correct market-driven behavior.

They should coordinate tapping into the $1.2 trillion Infrastructure Investment and Jobs Act. It provides some $15 billion for highway-rail projects of national economic significance and freight intermodal projects, and allows some $2 billion in loans from the Railroad Rehabilitation and Improvement Financing Program for port improvements.

Supply chain-friendly projects include expansion of port capacity; extension of rail lines into ports for on-dock loading of double-stack trains; creation of rail shuttle service to nearby warehouses; elimination of highway bottlenecks near ports; and construction of inland ports in lower-cost non-urban locations to which containers are moved by rail directly from dockside.

The Ports of Los Angeles, Long Beach and Oakland now partner with Utah and Union Pacific at a Salt Lake City inland port with access to four Interstate Highways. Federal Maritime Commissioner Carl W. Bentzel (pictured) describes it as “funneling cargo into the interior of the country where it can be handled more [efficiently].” Inland ports “reduce pressure on terminal storage, gates, chassis and the local drayage community on the coast,” said Port of Long Beach Executive Director Mario Cordero.

As for economic regulatory agencies, the FMC oversees practices of ocean common carriers and already is updating regulations on the reasonableness of detention and demurrage billing, Bentzel says.

Although rail intermodal is exempt from economic regulation, STB Chair Martin J. Oberman says the common carrier responsibility requires railroads “to provide transportation or service on reasonable request.” As he alleges railroads are “demarketing” intermodal and have “inadequate work forces”—contributing to supply chain disruptions—Oberman may be eying an investigation. Separately, the STB is exploring expansion of its rail service data collection, while Oberman has been aggressive in pestering rail CEOs over shipper-reported service deficiencies.

Congress can assist by completing passage of the 2021 Ocean Shipping Reform Act (H.R. 4996), which sets minimum service standards; requires ocean carriers and marine terminal operators to certify that detention and demurrage charges comply with FMC regulations; and places with them the burden of proving the charges are reasonable. Although Congress cannot lawfully take private property to create more efficient chassis pools, it can create incentives for voluntary action similar to how TTX Corp. pools rail freight cars.

In its good faith efforts to help solve supply chain disruption, government at all levels is best to heed the advice of Thomas Jefferson: “The merchants will manage the better, the more they are left free to manage for themselves.”