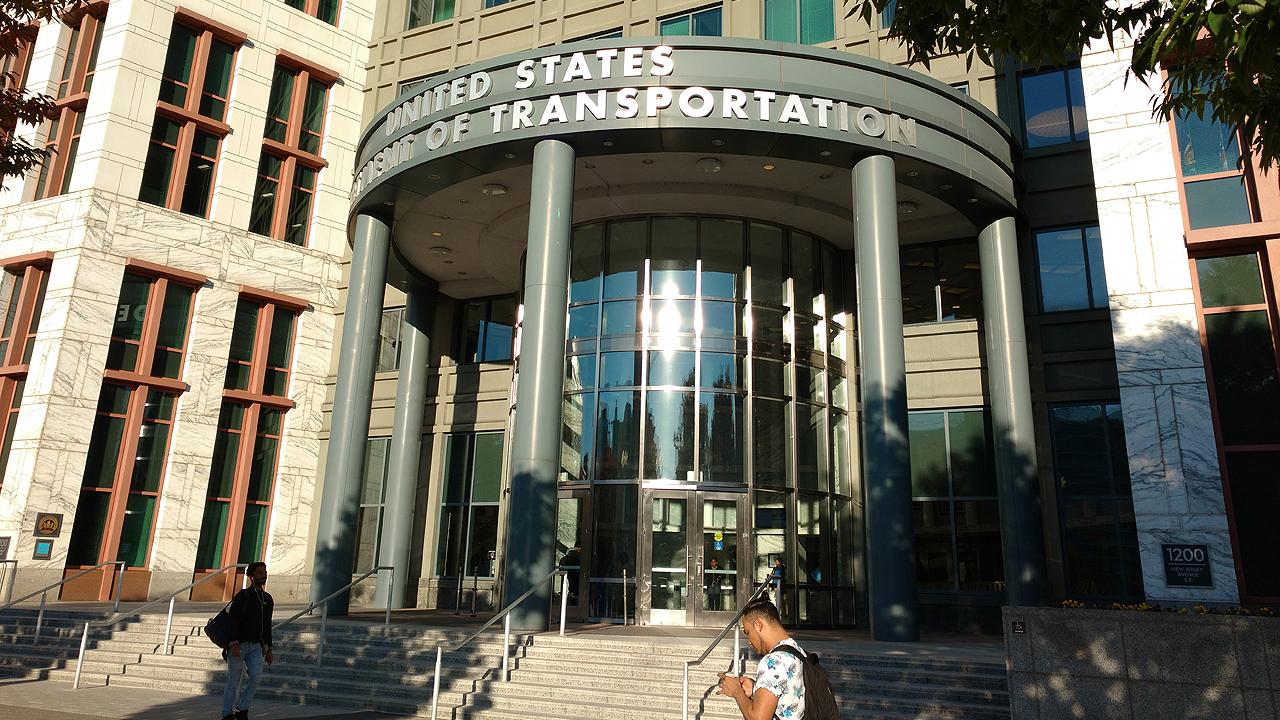 The effects of the partial shutdown of the federal government on the rail community appear not to be significant, at least for now.

The action comes as President Trump and the Republican-controlled Congress remain locked in a budget dispute over funding for a wall along the U.S. border with Mexico.

Amtrak is expected to continue to operate during the shutdown.

The Department of Transportation closed down as expected at midnight on Dec. 21. More than 30% of the DOT workforce, or 20,442 people, are expected to be furloughed, according to the DOT’s 31-page shutdown plan.

The Federal Railroad Administration said that more than 40% of its personnel were expected to be furloughed. However, staff in the FRA’s Office of Railroad Safety were expected to continue working, albeit without pay, during the shutdown.

By contrast, all employees at the FRA’s Office of Railroad Policy and Development, which is the primary grantor of federal funds to Amtrak, are furloughed. All RPD activities are suspended for the duration of the shutdown.

Of the 558 staffers at the Federal Transit Administration, 493 of them were expected to be furloughed. Some work related to Hurricane Sandy recovery will continue on, and a small staff will be available for emergencies. But transit and local-government authorities seeking funds for rail-related projects won’t see any checks until the shutdown ends. “No grants, cooperative agreements, contracts, purchase, orders, travel authorizations, or other documents obligating funds would be executed,” the agency said in its shutdown plans.

Senate-confirmed presidential nominees are exempt from adverse effects of a government shutdown and continue to be paid, as they are owed their pay for the entirety of the term to which they were confirmed. So, FRA Administrator Ronald Batory, STB board members Ann Begeman and Deb Miller are exempt from the shutdown, as is DOT Secretary Elaine Chao and others in DOT who are confirmed.

While Amtrak is federally owned, it is chartered as a corporation under District of Columbia law and not subject to a government shutdown. Its employees will continue to be paid. However, as Amtrak is dependent upon federal subsidies, a lengthy shutdown—an exact number of weeks or months is not known other than to senior Amtrak management—could imperil its flow of federal funds,  eventually causing a shutdown.

– with reporting by Frank Wilner in Washington