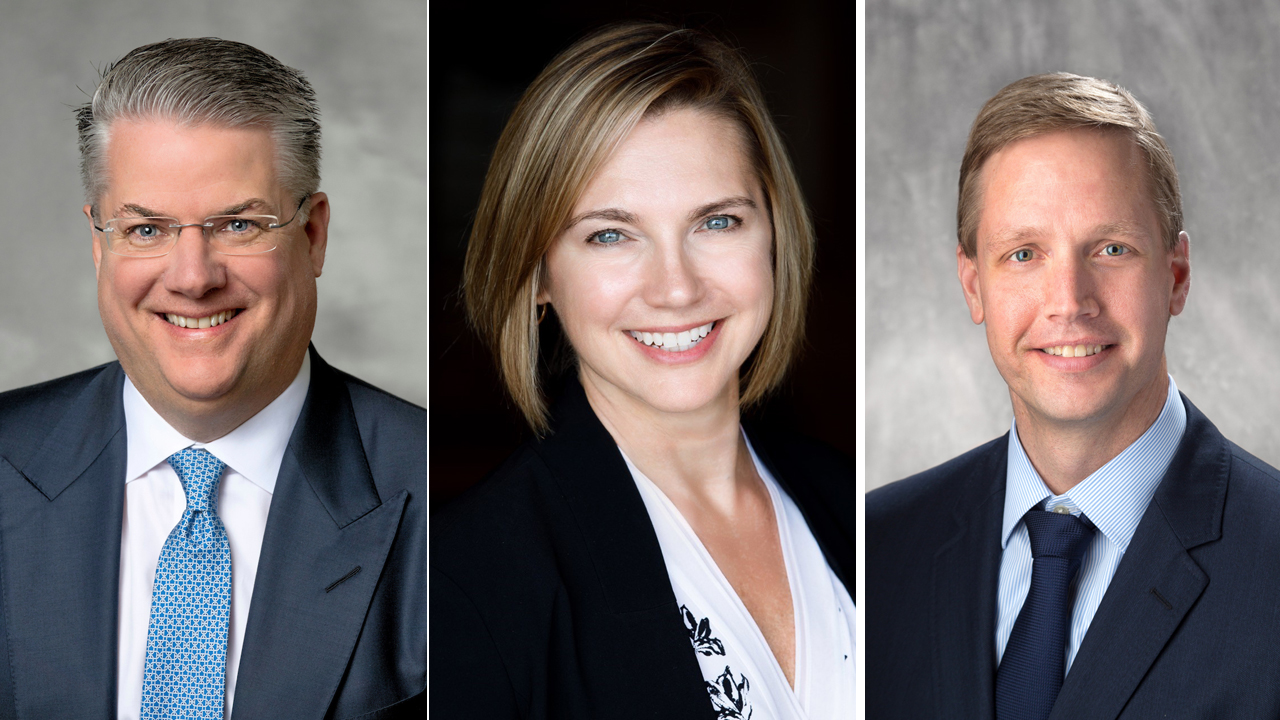 Wallace began his railroad career at CN in January 1995 as an analyst in the taxation and treasury function to assist on CN’s initial public offering. He then worked in Investor Relations for five years before becoming chief of staff to President and CEO Hunter Harrison and then held other senior management roles until leaving the company in March 2010. Wallace joined Canadian Pacific (CP) in July 2012 as Vice President Corporate Affairs and Chief of Staff for Harrison, who had come out of retirement to head CP. Wallace left CP in January 2017 and joined CSX in March 2017, when Harrison took over CSX.

“Having worked closely with Mark at both CSX and CN, I know that his diverse background, industry knowledge and deep understanding of scheduled railroading make him the ideal candidate to effectively lead our company’s sales and marketing team,” said Foote. “Mark worked side-by-side with Hunter Harrison for 20 years and has the strategic vision and executive leadership abilities to effectively drive the next phase of growth for CSX and help us achieve our goal of becoming the best railroad in North America.”

Sorfleet joined CSX in June 2011 after many years in human resources with Exelon, most recently as vice president of diversity and development. Sorfleet is a member of the Conference Board’s Chief Human Resources Officers Council, has participated in several additional professional organizations and served on the boards of several non-profit organizations during her career. In 2016, she was recognized by Black Enterprise as one of the most influential, highest-ranking executives leading diversity initiatives among the nation’s largest companies. Sorfleet was also recognized by Diversity MBA in 2012 as a Top 100 under 50 Diverse Executives.

“I am excited that Diana will be joining the executive leadership team. From my first day on the job at CSX, she has played an invaluable role in helping me and the entire team drive the organization, our culture and our valued CSX employees forward in our transformational journey,” said Foote.

Boone has worked in the finance industry for more than 15 years, including investment banking, at Merrill Lynch in the mergers and acquisitions group and equity research at Morgan Stanley. Before joining CSX, he worked as a senior equity research analyst at Janus Capital, where he covered the industrial and transportation sectors. Prior to receiving his MBA, Boone worked for Ernst & Young as a CPA in the audit practice, focused primarily on transaction services including M&A.