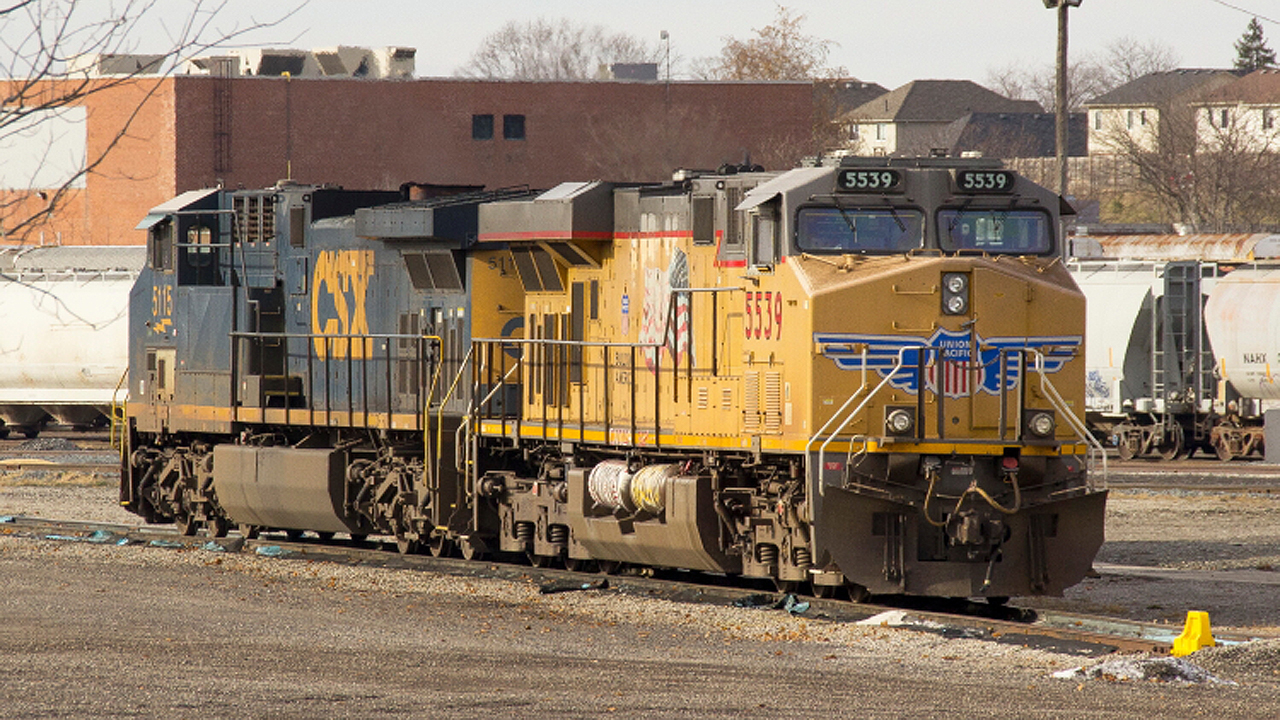 UP 2020, which will launch Oct. 1 and be rolled out in phases across the entire Union Pacific rail network, “is an important part of Union Pacific’s objective of operating a safe, reliable and efficient railroad,” UP said. “Resulting benefits are expected to help Union Pacific achieve its 60% operating ratio goal by 2020, on the way to achieving a 55% operating ratio.”

The plan will first be implemented on Union Pacific’s eastern North/South corridor, “creating more streamlined operations between Wisconsin and Texas.” Further rollout will occur in phases, with initial implementation across the entire rail network expected by 2020.

UP Chairman, President and CEO Lance Fritz said the railroad, the largest in North America, is “not currently meeting customer expectations. Unified Plan 2020 is our path forward to secure our place as the industry leader in safety, service and financial performance.”

UP added that the new ops plan “is being developed in conjunction with employees closest to the work, including in the field, incorporating their experience and expertise.” Further, the railroad “will communicate thoroughly with customers in advance of making changes to existing rail service.”

Other analysts have differing opinions. Said Wolfe Research, “PSR has never been implemented without Hunter Harrison, and UP hasn’t announced any management changes to bring on executives with a long history of PSR at CN, CP, or now CSX. And we’re not sure it can be implemented in phases as UP plans to do. So it seems fair to [lessen] the likelihood of complete success for UP and certainly the pace of change relative to CSX over the past year.”

Another observer noted that UP’s OR “has plateaued even though its stock price is doing well. But absent operating ratio improvements at least equal to other properties, indicating that current management is weak on achieving operating/efficiency goals, somebody else—think an activist hedge fund—could show up for a proxy fight, and we know how that goes.”

There has been some speculation that UP 2020 is being implemented in preparation for a UP-CSX merger, which in turn could prompt a final round of Class I consolidation. Should that occur, two giant east-west transcontinental systems will probably emerge, with the likely combinations of UP-CSX-Canadian Pacific and BNSF-Norfolk Southern-CN. Whether Kansas City Southern is absorbed by one of these mega-railroads remains to be seen. If anything, KCS de México would most likely remain independent.