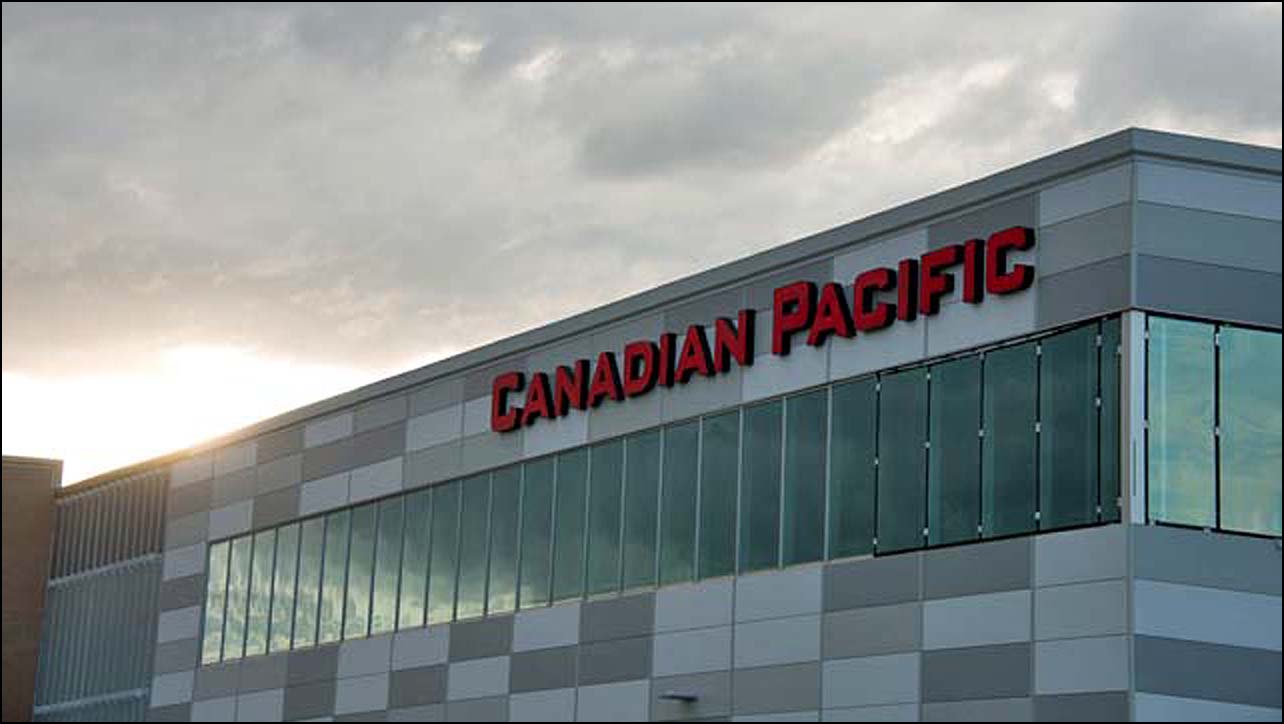 A painful case of instant replay for Canadian Pacific and two of its unions has been resolved.

The Teamsters Canada Rail Conference-Train & Engine (TCRC) and the International Brotherhood of Electrical Workers (IBEW) on Monday issued notice to Canadian Pacific Railway Ltd. advising of their respective plans to strike at 10 p.m. ET on Tuesday, May 29. The TCRC and the IBEW provided more than the necessary 72-hour notice after voting last week to reject the Class 1’s final contract offers. In both cases, the parties gave more than the required 72-hour notice.

IBEW System Council No. 11  reached a tentative three-year deal late May 29 that “ensures that [360] IBEW employees remain on the job and passenger operations are not impacted, ” CP said.

CP President and CEO Keith Creel thanked the IBEW bargaining committee for their “hard work and creativity. We have come through a number of challenging years to become an operational leader,” he said. “I look forward to working with this union to become the employer of choice.” IBEW Senior General Chairman Steve Martin expressed that while negotiations were difficult, “in the end we have reached a good deal for our membership and we’re looking forward to building on the momentum of the past few days.”

“This is a positive result for our TCRC employees and their families, the 12,000-strong CP family, our customers and the entire Canadian economy,” said Creel. “It is especially meaningful to achieve a four-year tentative agreement with our valued locomotive engineers and conductors, providing long-term stability for all parties involved. This is a significant step toward a renewed positive relationship growing forward together serving our customers and the Canadian economy.” Said TCRC President Doug Finnson, “We have had the discussion that needed to take place. This is a solid step in re-establishing a positive business relationship and moving forward.”
Both parties wish to acknowledge the efforts of the Federal Mediation and Conciliation Services throughout this process.

A TCRC strike would have forced CP to shut down its freight service at a particularly difficult time for grain farmers. Shippers had said they expected talks would fail, resulting in the third CP strike since 2012, several Canadian media outlets reported.

According to the Toronto Star, Prime Minister Justin Trudeau said that the federal government would not be rushed into introducing back-to-work legislation, preferring instead to employ “various levers to motivate both sides to reach a settlement.” Trudeau also said his government would not do as the Conservatives did and favor employers. “Quite frankly, we have companies that have gotten used to the fact that in certain industries, the government in the past was very quick to legislate against unions,” Trudeau said during a conference in Toronto. “We are not going to do that.”

The TCRC voted 94% in favor of strike action to back their contract demands in early April and voted 98% to reject CP’s final offer on May 25. Both unions in late April gave strike notice but relented at the last minute after a federal mediator intervened.