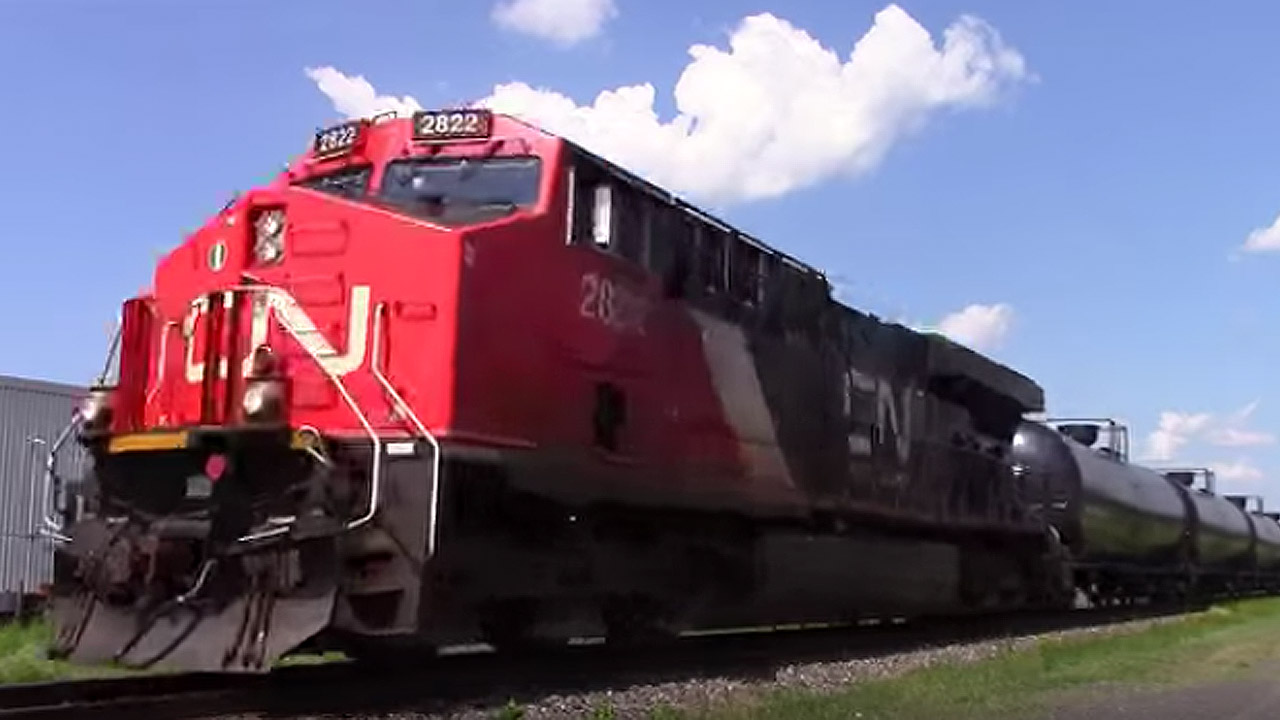 A recent U.S. court decision could give an assist to a CN-designed product aimed at making transportation of crude-by-rail safer and cheaper. 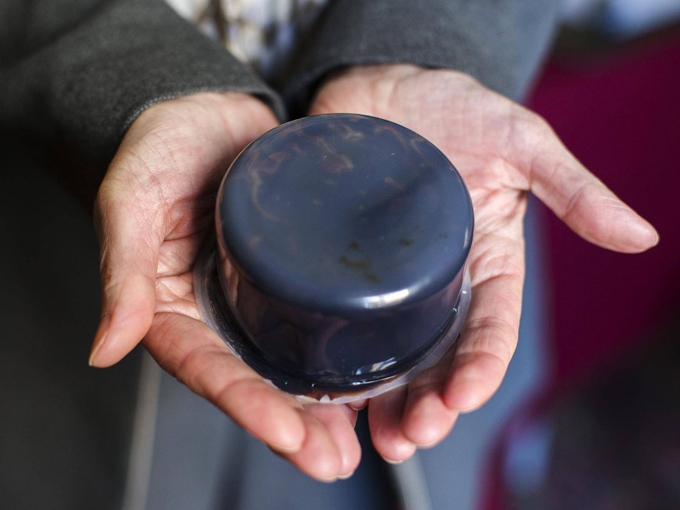 Canadian producers have seen shipments of their products stalled by congested pipelines, pushing it to more expensive rail. And, on November 8, a Montana District Court blocked President Trump’s permit from January 2017 to allow TransCanada to finish the nearly 1,180-mile Keystone XL pipeline connecting Alberta oilsands with refineries in Texas.

That followed an August decision by a Canadian court to overturn Ottawa’s approval for the expansion in British Columbia of the Trans Mountain pipeline.

Canada’s largest railroad recently filed a patent for CanaPux™, a pellet-like product that wraps tar sands extract bitumen in a layer of polymer for transportation by rail. It can be handled like dry bulk commodities, stacked in less expensive open gondolas for shipment, then heated by refineries to separate the bitumen for refining and ready the polymer for recycling. 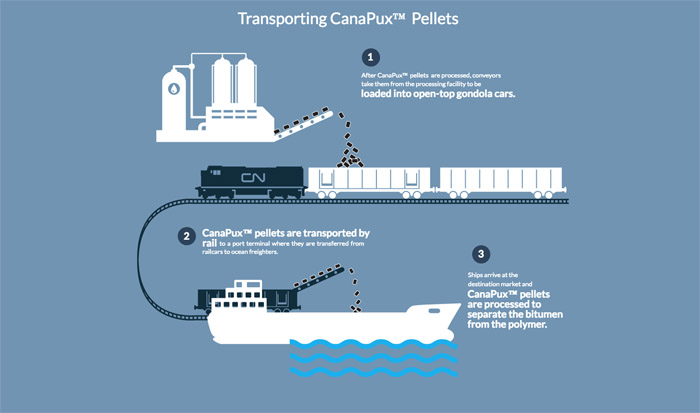 Alberta crude is selling for less than one-third of the cost of U.S. benchmark light crude, according to reports, because of problems getting it to market.

Moving oil pellets in lighter gondolas, CN said, would accommodate more crude per car than tank cars, and eliminate the need for diluent required for movement of liquid crude. After a spill the pellets are easily recovered on land as well as water, since they float. The railroad estimates costs of near-half that of transporting liquid crude-by-rail.

InnoTech Alberta is working with CN on the optimum composition of CanaPux™; a pilot production project by Toyo Engineering Canada is to demonstrate market viability. CN wants to partner on a pilot plant with capacity to transform 10,000 barrels per day of undiluted heavy crude into CanaPux.