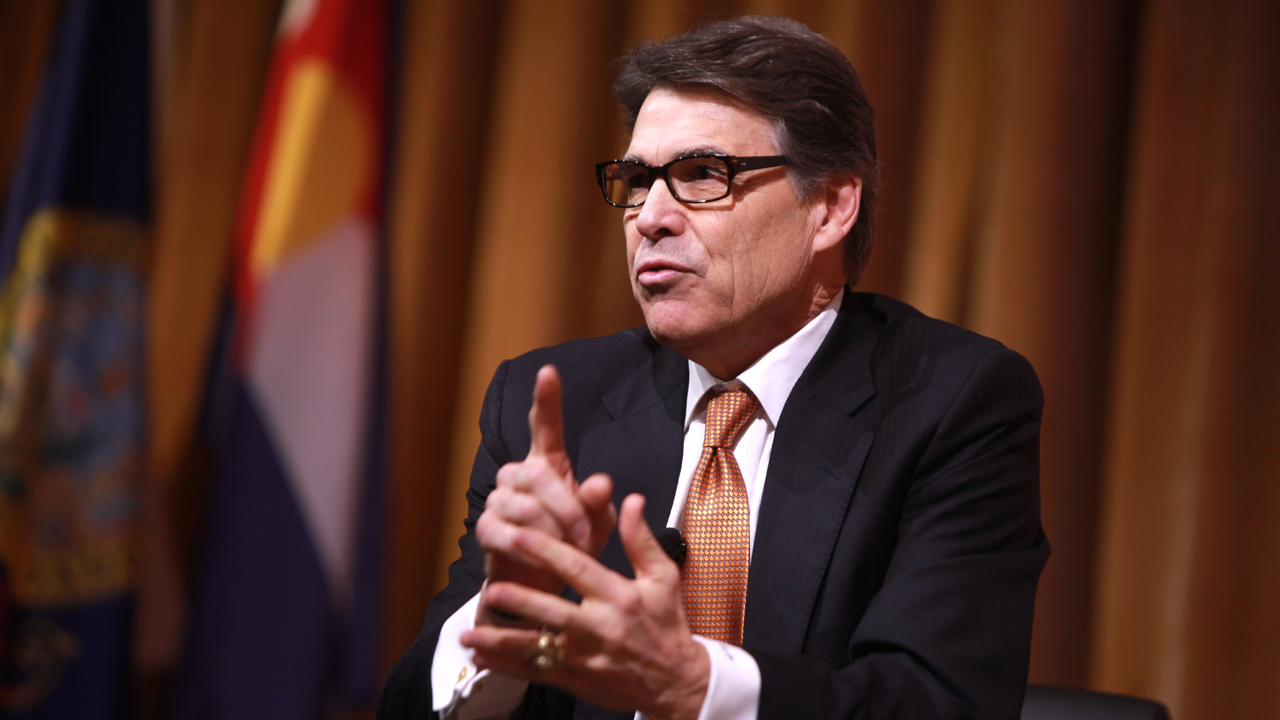 Amid economic and political pushback, the Trump Administration has quietly put plans to revitalize the coal industry on the back burner, according to a published report.

Despite a sharp decline in consumption by domestic power producers, for Class I railroads coal is still the single-largest commodity by carload volume, and President Trump made a revival of what he termed “beautiful, clean coal” a pledge of his campaign.

But after a year-long effort by Energy Secretary Rick Perry to push assorted plans, some rooted in national security concerns, to force power companies to keep costly coal-fired plants running, the White House has shelved the plan amid opposition from Trump’s own advisers on the National Security Council and National Economic Council, Politico reported.

The website did not report whether Trump himself agreed to or made the decision.

Trump, who rolled back Obama-era environmental regulations on coal, has addressed a number of recent rallies in coal states West Virginia and Kentucky to build support for the approaching midterm elections. Hoping for economic assistance, coal mining companies were particularly active in supporting Trump’s successful Presidential bid. But the article said they are frustrated by the Administration’s lack of progress.

Any handout for coal was met by a cross-section of opposition, from oil and gas producers who have seen power plants switch over to cheaper natural gas; consumer groups worried about rising energy costs; environmentalists who see a threat to wind and solar power; and conservatives fighting federal intervention in markets expected to cost billions of dollars.

Trump in recent months has dropped mentions of a potential coal rescue, according to the report, as the Department of Energy struggled to put together a detailed plan for economic aid absent solid legal footing. Perry was further undermined in January by a Federal Energy Regulatory Commission order that the retirement of aging power plants did not pose an emergency or require federal intervention.