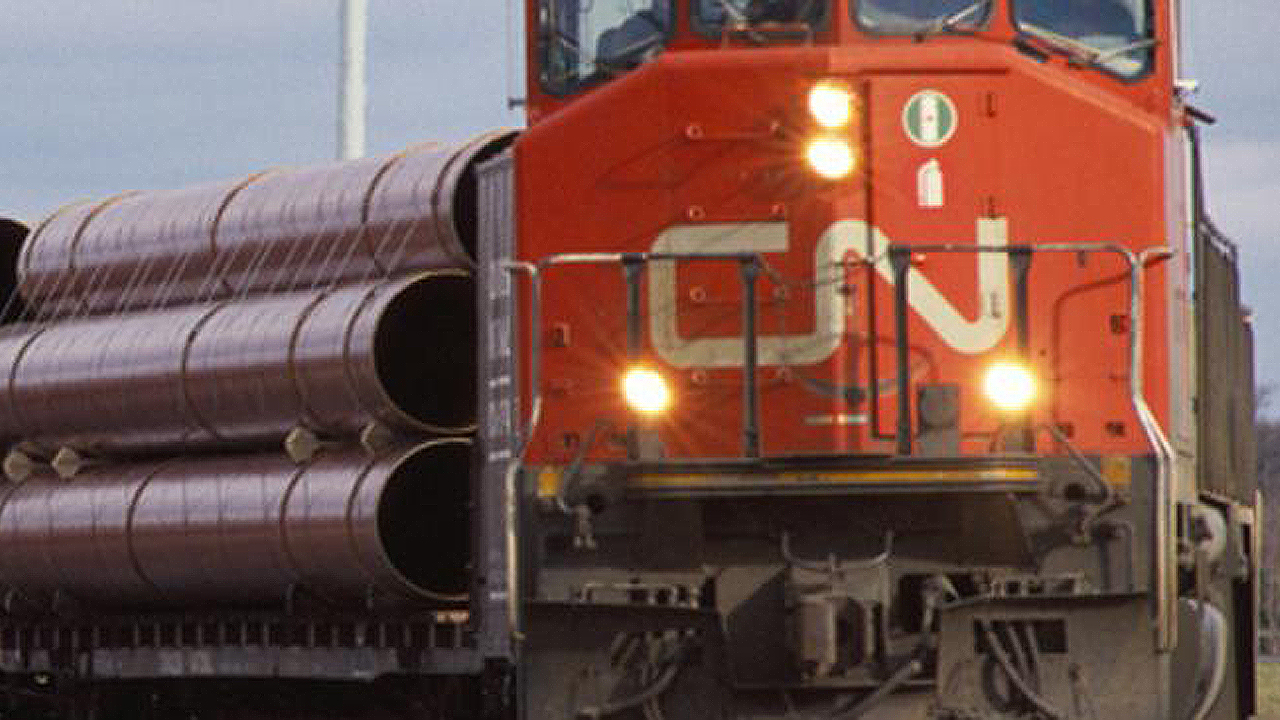 The largest Canadian freight railroad said that it has reached agreement following negotiations with a key union in its nationwide network.

“We are pleased to conclude negotiations with railroaders who are part of what makes CN successful,” said JJ Ruest, president and chief executive of CN. “This new agreement reinforces CN’s commitment to working together with our people and their representatives to address workplace issues in a mutually beneficial manner.”

The carrier said negotiations began October 5; the pact will be presented for a ratification vote. The current collective agreement expires at the end of this month.

No details of the agreement will be released publicly until the agreement is presented in a series of ratification meetings across Canada.