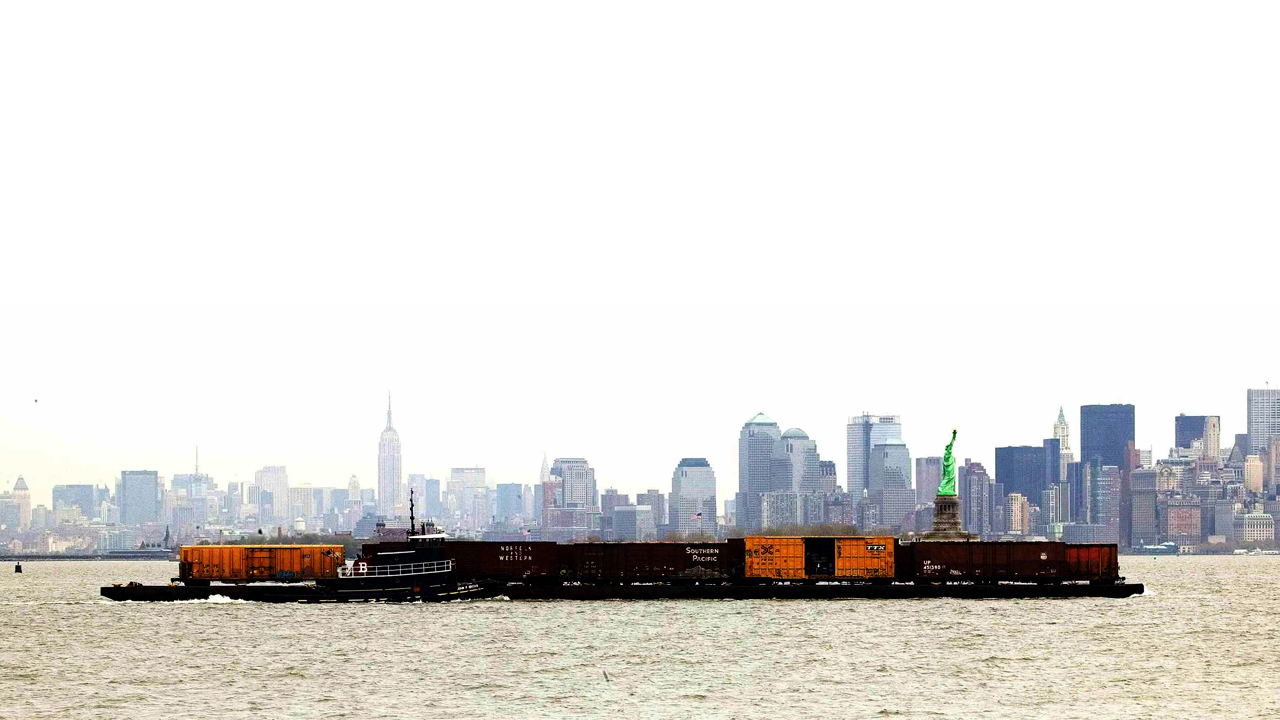 The Port Authority of New York & New Jersey (PANYNJ) has contracted with Cross Harbor Partners, an STV/AKRF Inc. joint venture, to prepare a Tier II Environmental Impact Statement (EIS) study for the Cross Harbor Freight Program, described as “a transformative goods movement product that strives to induce a modal shift away from trucks to reduce vehicle-miles traveled (VMT) and the attendant wear and tear on our region’s roadways and bridges.”

The EIS will be a detailed analysis of the environmental effects and potential mitigation measures for two preferred alternatives STV/AKRF helped the PANYNJ identify during Tier I.

The two alternatives to be analyzed are a dedicated rail freight tunnel between New York and New Jersey, and the expansion of the PANYNJ’s existing railcar float operation. The rail tunnel option calls for the construction of a freight tunnel under New York Harbor that would run approximately four miles between Jersey City, N.J., and Brooklyn, N.Y. The railcar float alternative would significantly expand the existing carfloat system currently operated by New York New Jersey Rail, LLC.

“The Tier II EIS will move the PANYNJ and the entire region one step closer to a solution that has long been sought to improve traffic congestion,” said Christina Alexiou-Hidalgo, STV associate and project manager. “STV and AKRF are pleased to continue to support the PANYNJ on this visionary initiative and see it to its ultimate realization.”

The STV/AKRF joint venture was first retained by the PANYNJ to prepare a Tier I EIS in 2008. In that study, the team looked at 27 alternatives and analyzed them for potential regional benefits and impacts. The Tier II study will analyze the two preferred alternatives endorsed by the Tier I EIS.

“In addition to conducting detailed analyses and securing environmental clearance for both alternatives, the study will also demonstrate a ‘proof of concept’ for each alternative and discuss mitigations for any potentially significant impacts identified in the study,” said Mei Mei Lee, AKRF senior technical director and deputy project manager.

The Tier II review is expected to take three years to complete. At that point, if additional funding is secured, the project would enter the preliminary engineering phase.