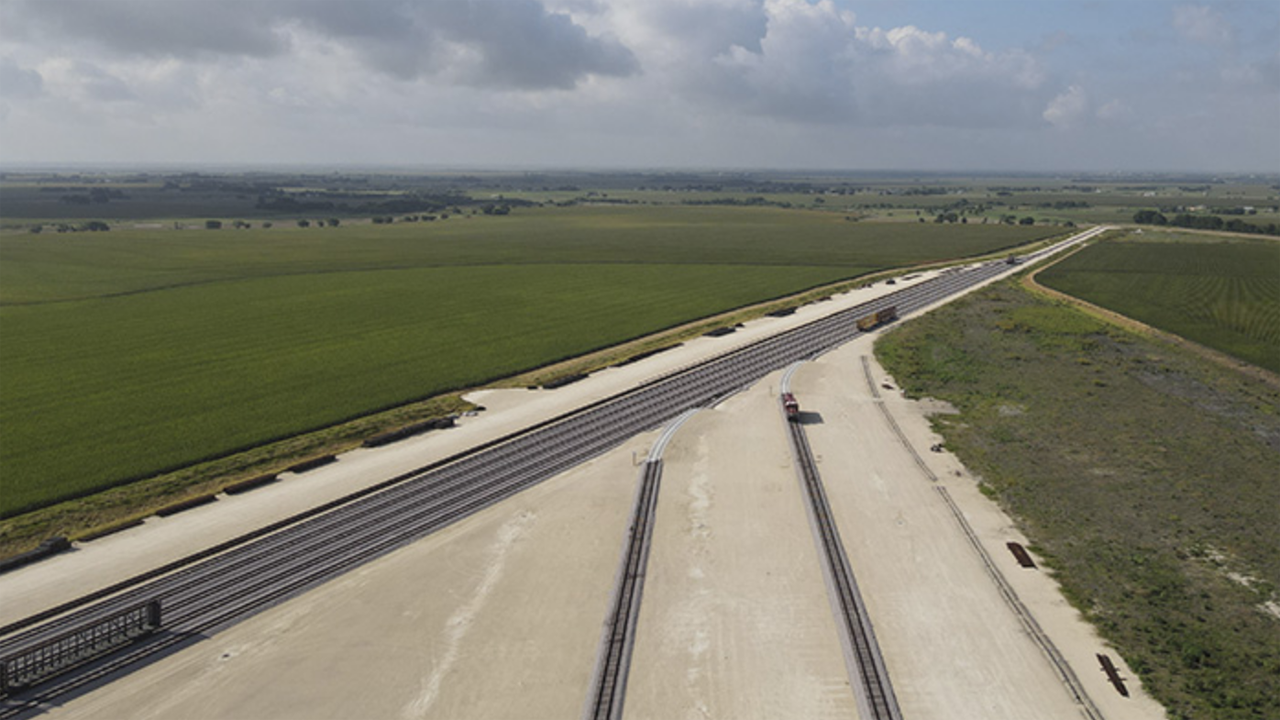 Services are slated to start Oct. 1 at the 137-acre RCR Hempstead Rail Park and the 755-acre RCR Taylor Rail Park. Launched in February 2020, RCR Hempstead is located at the intersection of US Highway 6 and US Highway 290, and serves the greater Houston area. RCR Taylor, 35 miles northeast of Austin, opened in January 2021, and offers transloading, manifest, unit train and storage.

RCR Rail Co. is a subsidiary of McAlister Assets, and was founded in 2017 by Hydie H. McAlister to focus on Class I rail-served industrial and logistic park development and operations—specifically in Texas and the Southern U.S.

“With RGPC offering an array of rail services, we look forward to partnering with them as our rail parks’ operations company,” said McAlister, Co-Founder and Partner of McAlister Assets/RCR Rail Co. “Their 30-year history with a tireless approach to improvement will bring flexibility to both parks’ users.”