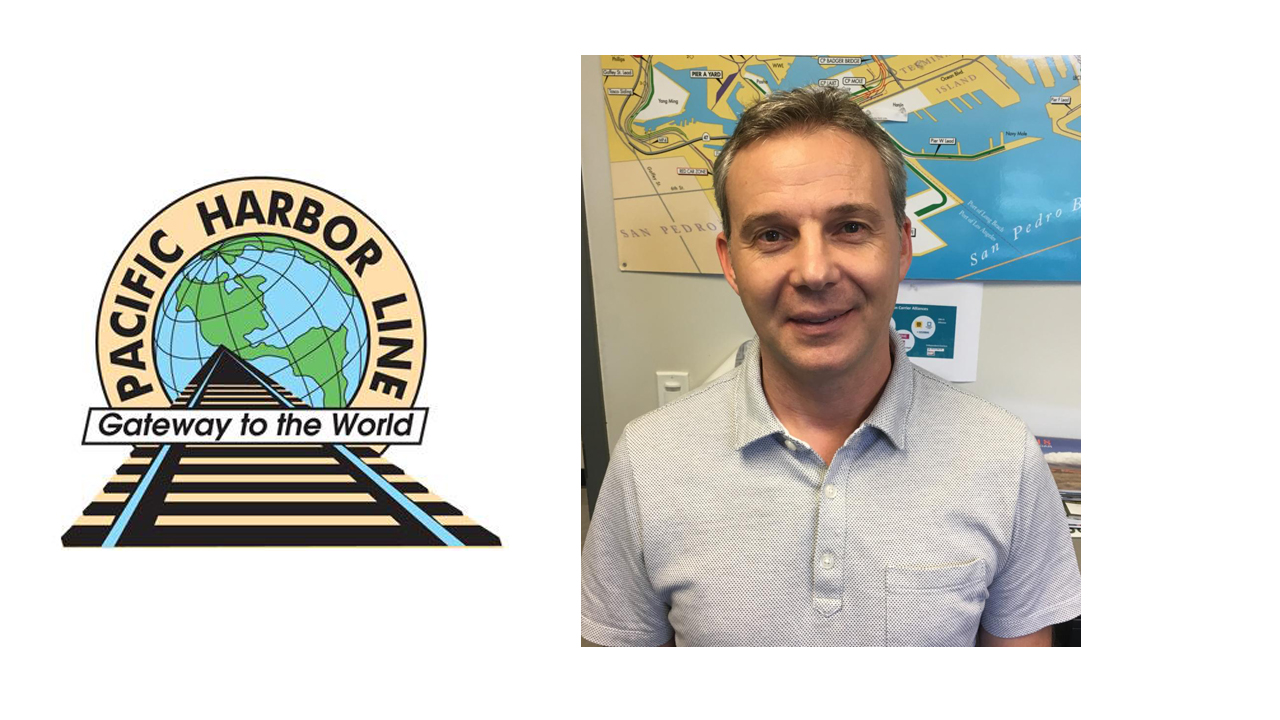 Pacific Harbor Line (PHL), an Anacostia & Pacific switching and terminal railroad, has promoted Stephane Perri to General Superintendent. He will be directing all transportation operations in his new role.

A native of Paris, France, Perri worked in the airline industry for several years before joining PHL in 2000. He was initially a locomotive engineer but then transitioned into management, where he held posts as Trainmaster, Director of Transportation, Director of Operations and Superintendent.