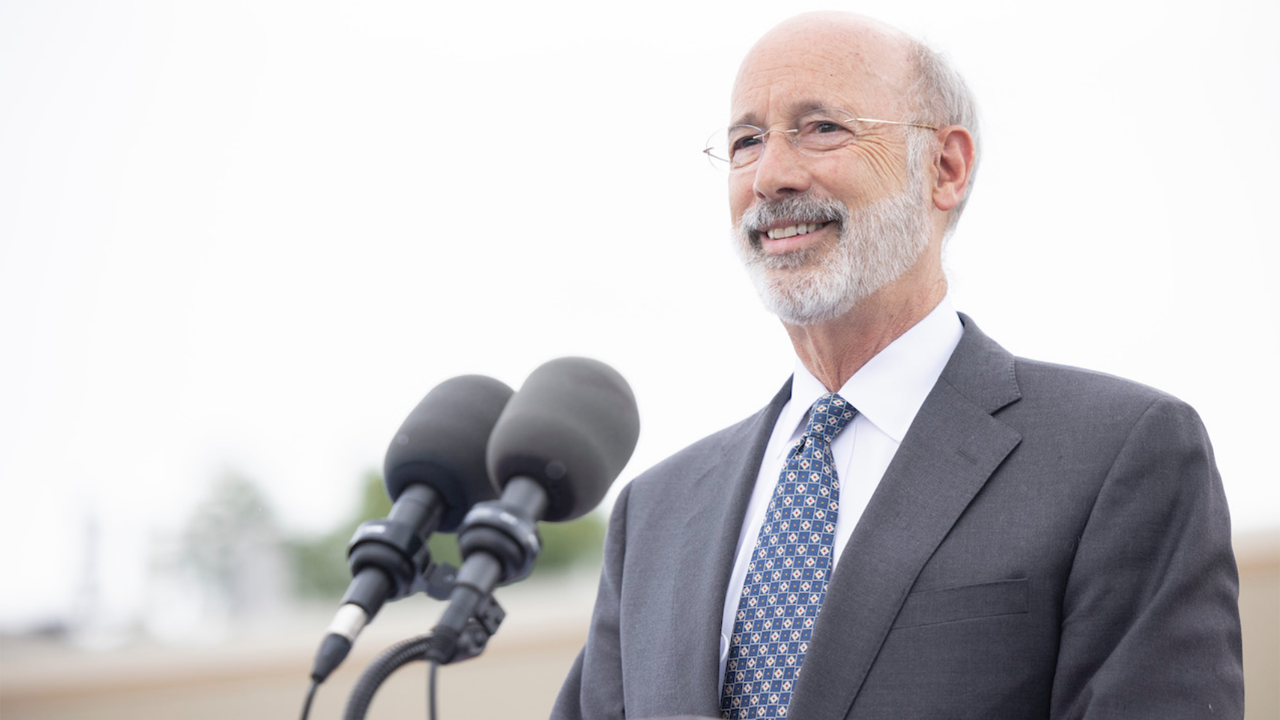 The three projects receiving awards in CY2021 are:

“Reducing greenhouse gas emissions is key to addressing climate change and to reaching our commonwealth’s Climate Action Plan goals,” Gov. Wolf said. “Supporting projects that reduce emissions and pollution is a step in the right direction to ensure a better quality of life for our communities and the environment.”

The Marine and Rail Freight Movers Grant Program is part of Pennsylvania DEP’s Driving PA Forward Program, whose objective is to “permanently reduce lifetime NOx emissions from mobile sources by as much as 27,700 tons.” Also under the Driving PA Forward Program is the Fast Charging and Hydrogen Fueling Grant Program, for which Wolf on Nov. 1 made five project awards.