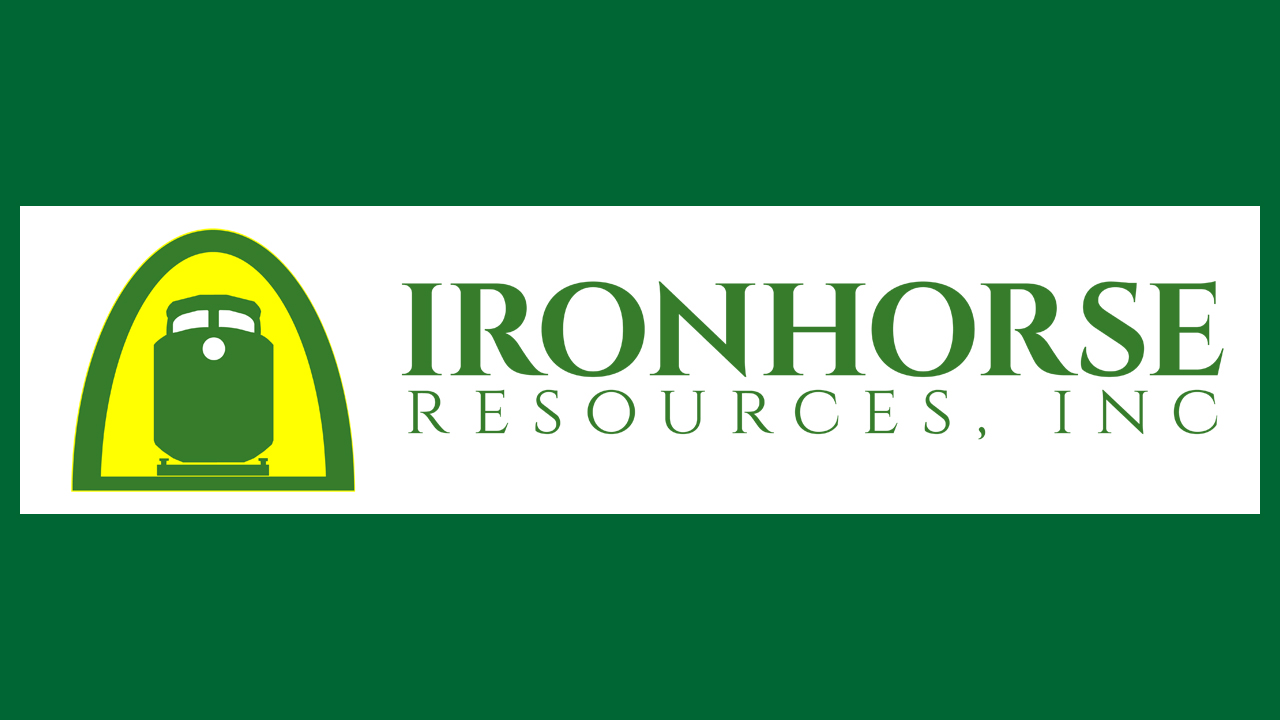 Sequatchie Valley Switching Company is an 11.5-mile short line serving south central Tennessee from a connection with CSXT at Bridgeport, Ala. SQSC was originally part of the Jasper Branch Railroad, which dates back to 1860. SQVR took over in the mid-1990s; the railroad now runs from Bridgeport to near Jasper, Tenn. 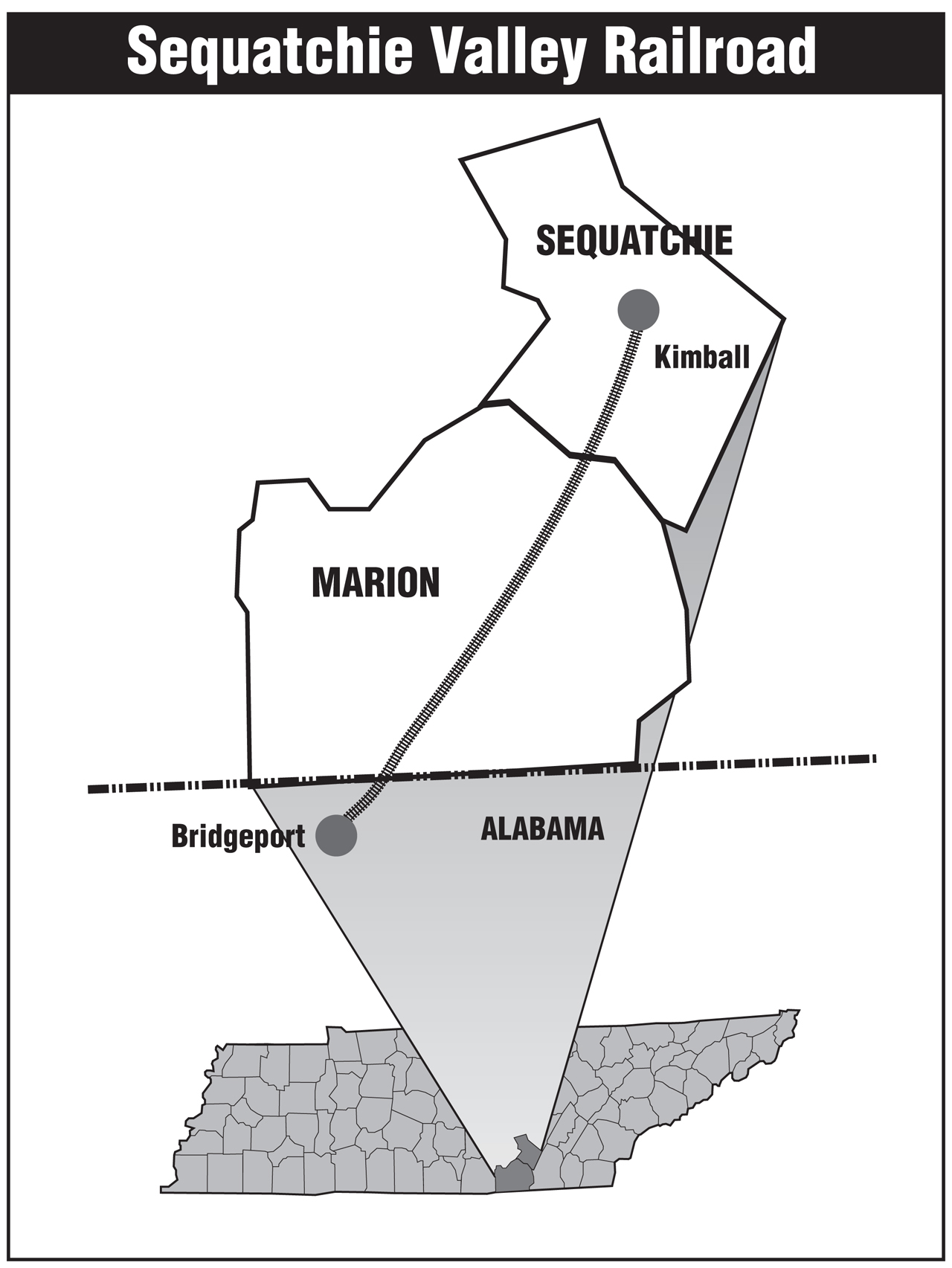 Walking Horse Railroad is an 8-mile short line serving middle Tennessee from a connection with CSXT at Wartrace. WHRR began operations in 1853 as the Nashville & Chattanooga, which then became the Louisville & Nashville. When CSX predecessor Seaboard System abandoned the line in 1985, the Bedford Rail Authority bought it and designated WHOE to operate it. 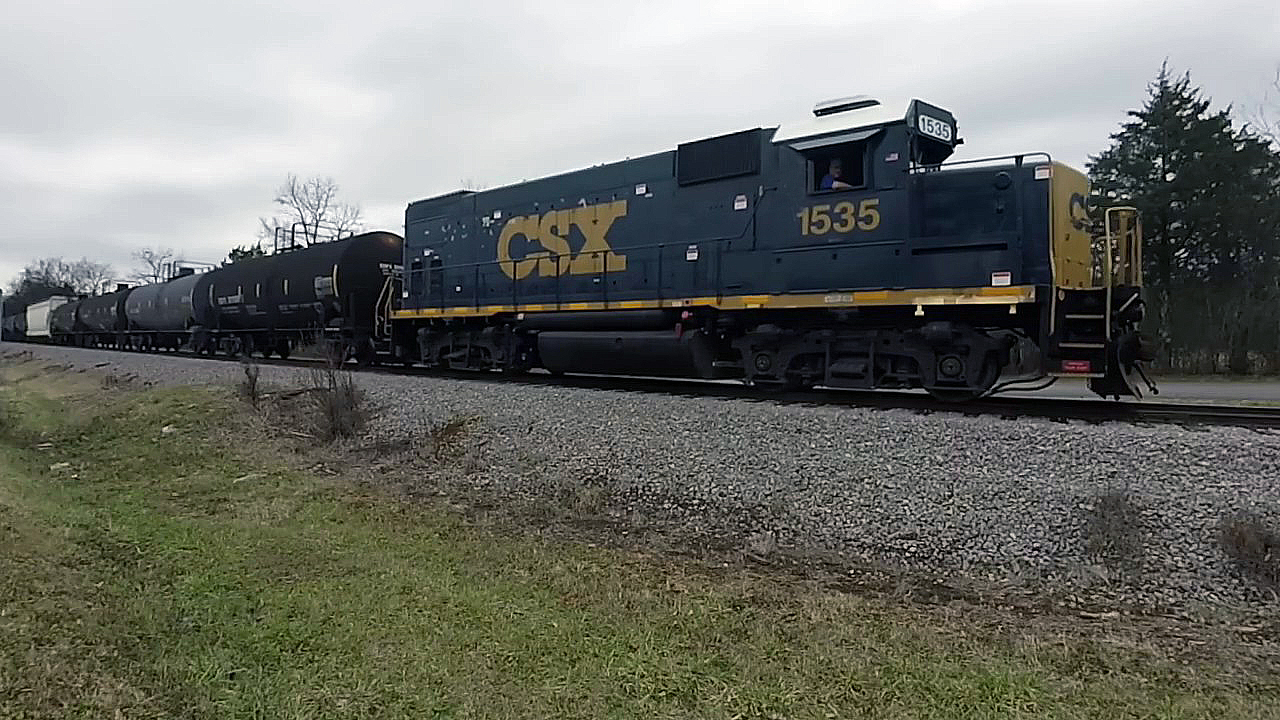 “As we’ve continued to pursue growth and acquisitions throughout our franchise, we have specifically targeted growth in Tennessee to bolster our operational efficiencies and marketing presence in the region,” IHR President Matt Cundiff said. “The addition of SQSC and WHRR will add diversification to our commodity base, increase our relationship with the CSX and provide the ability to market industrial sites available on both railroads and rail connectivity to the Tennessee River. SQSC and WHRR are welcome additions to the IHR family of transportation and development interests.” 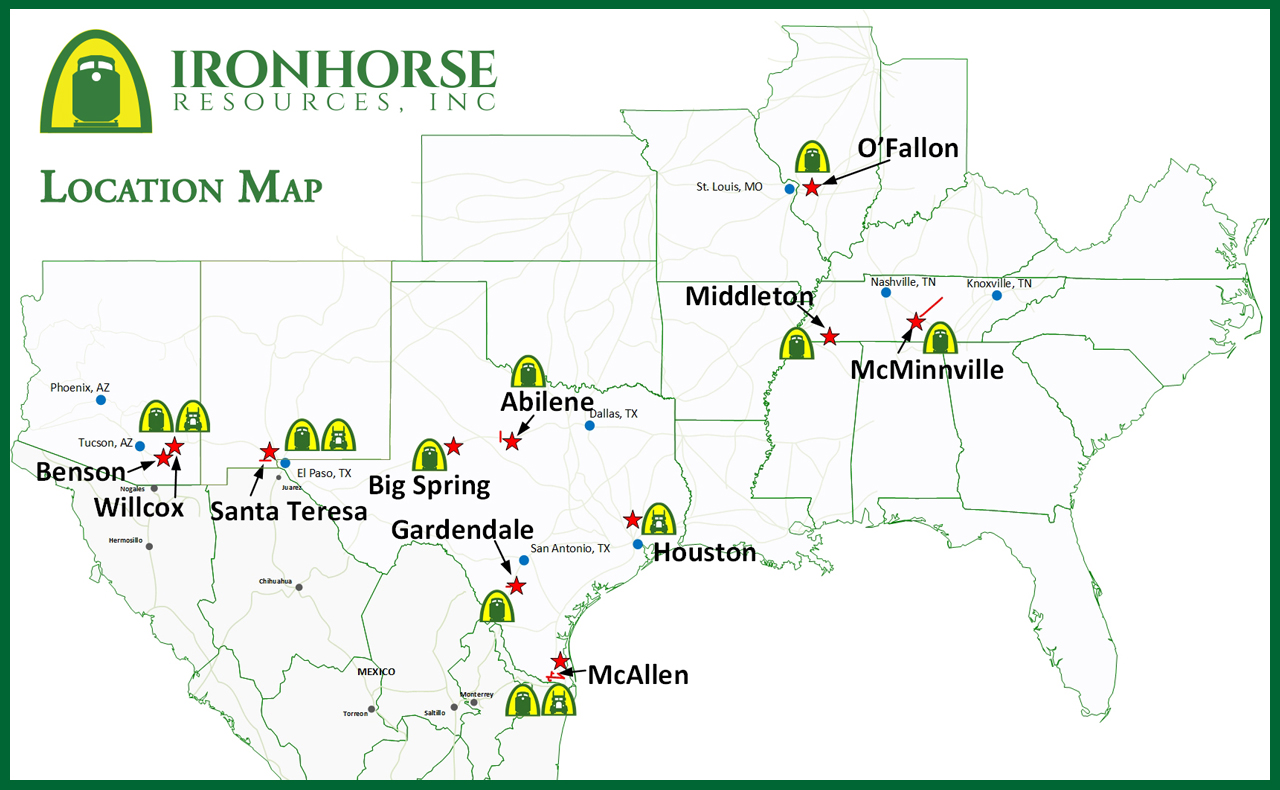 Ironhorse Resources, Inc. (IR) is the parent of nine operating companies, and the administrative manager of all the companies owned by CGX, Inc. They encompass operating railroads, switching industries, car cleaning, transloading and warehousing and trucking. Located in O’Fallon, Ill., the companies are managed by railroad and logistics professionals. The entities operate six short lines, three transload facilities and two trucking companies. Three of the railroads are located in Texas, one is located in New Mexico, one is located in Arizona and another is located in central Tennessee, southeast of Nashville. The transloading facilities are located in Santa Teresa, N.Mex.; and McAllen and Donna, Tex. The trucking companies are operated out of Houston and Donna. 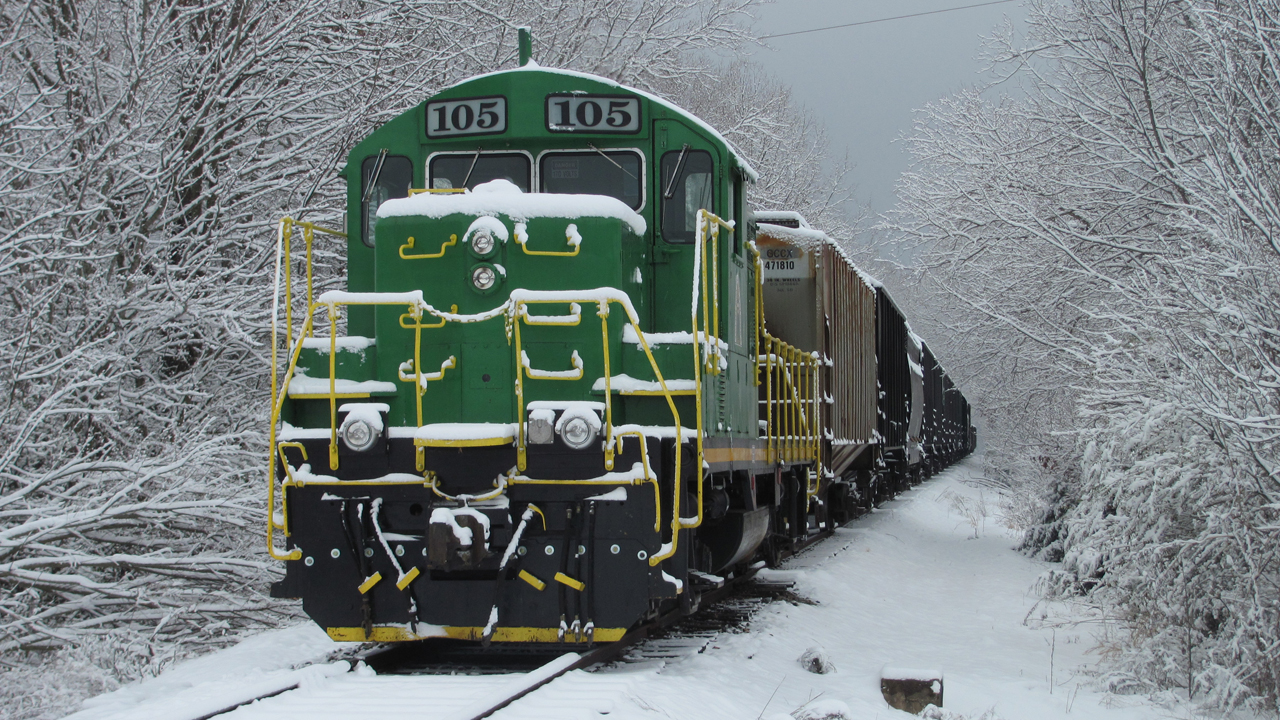