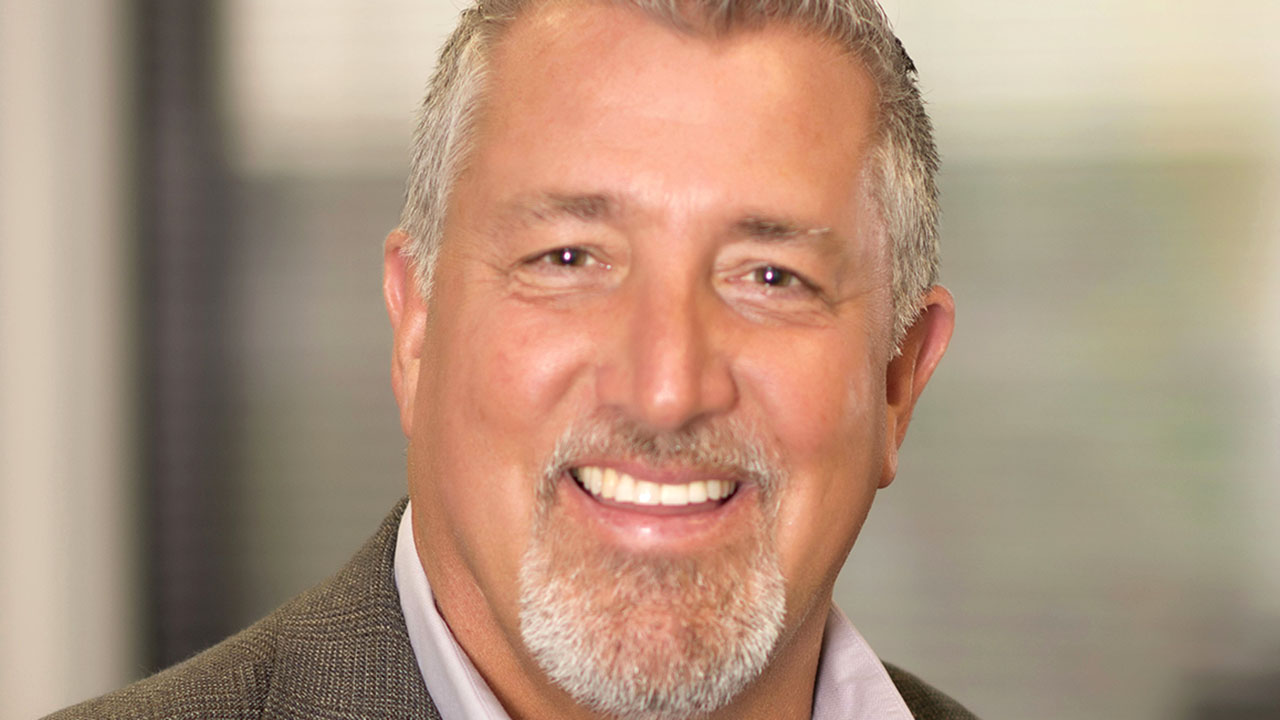 Brian E. Gorton, who began his career in 1987 as a Conrail conductor, has returned to his “home railroad” as President and Chief Operating Officer. He succeeds Timothy C. Tierney, who is retiring after nearly 43 years in the railroad industry.

Gorton advanced to Assistant Terminal Superintendent before departing “Big Conrail” in 1998, prior to CSX and Norfolk Southern splitting it up 58%/42%. (Conrail then transitioned to Conrail Shared Assets LLC, a neutral terminal and switching service provider for co-owners CSX and NS operating in Detroit, Southern New Jersey/Philadelphia and Northern New Jersey. Conrail also serves shippers and receivers located within its operating territories.) Gorton went to the Union Pacific, where he served in various capacities within the Transportation department. Most recently, he was the General Manager of UP’s Houston and Gulf Coast Service Units. He was responsible for all aspects of rail operations for a territory that encompassed more than 2,000 track-miles and close to 1,000 employees.

Tim Tierney “served as a strong leader for Conrail,” the railroad said. “He was able to guide the company through the difficult circumstances of the COVID-19 pandemic and also oversaw the successful implementation of PTC during his tenure.” Before being appointed President and Chief Operating officer in 2017 (succeeding Ron Batory, who went on to become Federal Railroad Administrator), Tierney worked in various positions of increasing responsibility within the Engineering department, including Division Engineer of the Buffalo, Albany and Philadelphia divisions. He became Chief Engineer 1999 at the time of the NS/CSX acquisition. He joined Conrail in 1978

“Brian has worked in the industry from the ground level up and has proven himself to be a leader with an exceptional commitment to hard work and safety,” said Tierney. “He brings a wealth of knowledge and experience in the rail industry and will continue to accelerate Conrail’s commitment to our core values of prioritizing people first and providing safe and efficient service. I am confident that Conrail is in good hands.”

“I would like to thank Tim for his 43 years of dedicated service and the positive impact he has made on the railroad industry,” said Gorton. “His contribution to the success of Conrail before and after Shared Assets is unmeasurable. I wish him a long and happy retirement that he has so honorably earned.”