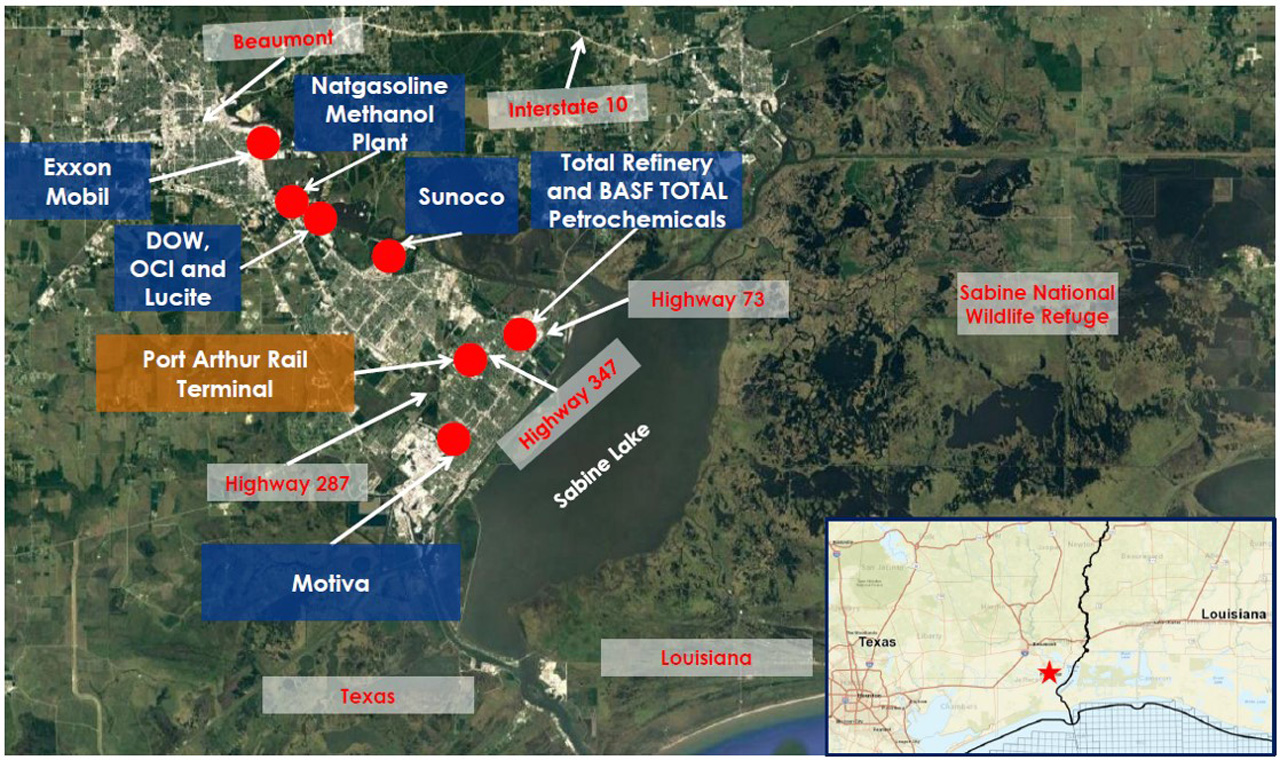 Installation of more then 30,000 feet of track has been completed at Alpenglow Rail’s new railcar storage, switching and transloading logistics park, as part of phase-one construction.

Englewood, Colo.-based Alpenglow Rail has opened a 51-acre rail terminal in Port Arthur, Texas. In August, the company acquired USA Rail, along with this terminal, which was under construction.

Installation of more then 30,000 feet of track was completed late last month as part of phase-one construction of the new railcar storage, switching and transloading logistics park.

“We are located on the Kansas City Southern Railroad [KCS] where we have direct access to all the major refining and chemical players with direct access to middle America and Mexico,” Alpenglow Rail CEO Rich Montgomery said. “That gives USA Rail customers a huge advantage over other rail terminals in the region and has resulted in nearly all of the terminal’s capacity being preleased under long-term contracts from local rail shippers.”

Phase-two construction recently began. Alpenglow Rail will be “doubling the facility to store more than 1,000 railcars and constructing a state of-the-art transloading facility that will be capable of handling many commodities, such as gasoline, diesel, jet fuel, crude oil, asphalt, biodiesel, ethanol, and more,” Montgomery said.

Alpenglow Rail said it expects to soon own and operate a third rail terminal in eastern Ontario and offer another terminal in the Gulf Coast region during first-quarter 2021, positioning it to be “one of the leaders in North America for railcar storage, switching, transloading, railcar cleaning and ancillary rail services.”