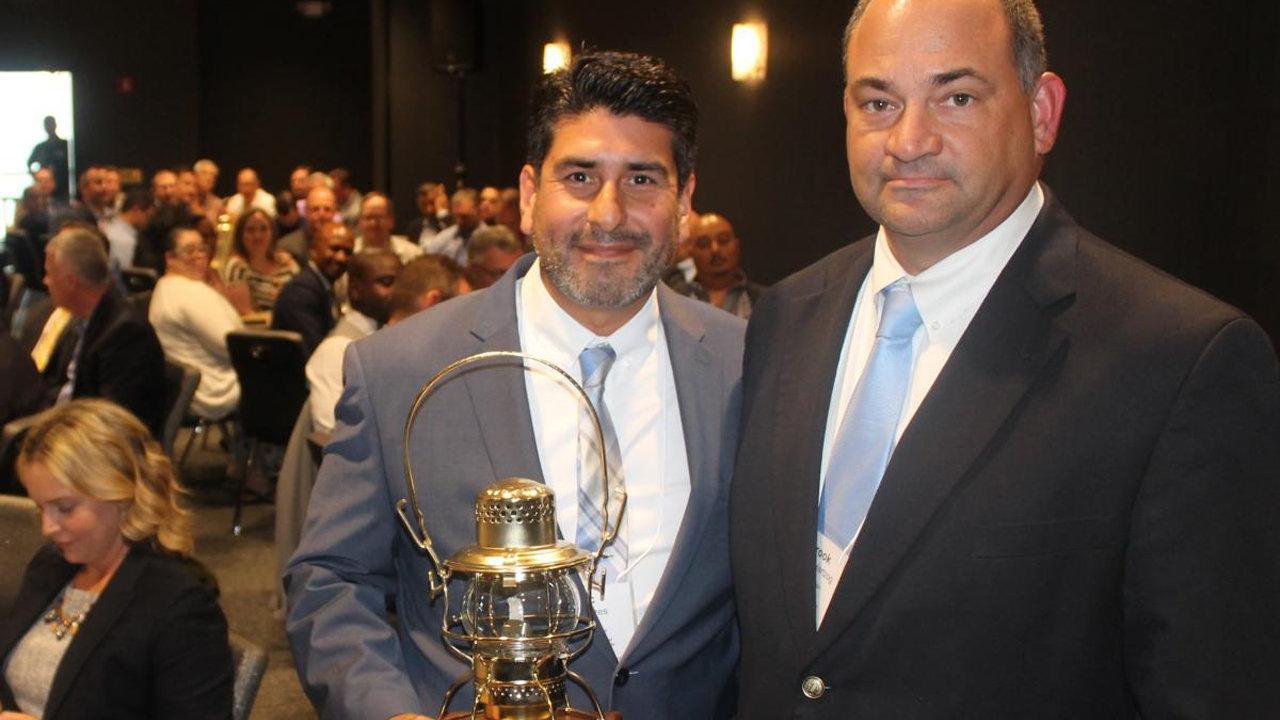 Eric Flores, trainmaster at Pacific Harbor Line, received the 2018 “Ones to Watch Award” given by the American Association of Railroad Superintendents.

The AARS honor was presented July 23 as part of its annual Lantern Awards series at the organization’s annual meeting in Chicago.

The association describes the award as going to “a person in railroad management who, through his or her management style and achievements, is considered to have contributed to the success of his or her railroad and is expected to continue to provide valuable industry leadership.”

Flores began his Pacific Harbor Line career as a conductor in 2002 and was promoted to locomotive engineer in 2003. He advanced into management in 2005 as an assistant trainmaster and was promoted to trainmaster in 2007. During his 16 accident-free years with the railroad he has seen a steady growth of responsibilities, especially in areas of safety and employee communication.

“Eric has become a very valuable part of PHL’s TEAM concept,” said PHL President Otis Cliatt II. “For years he has spent countless hours teaching PHL’s safety culture and TEAM concept to new employees. Eric is the go-to guy for inspiring esprit de corps in our employees and managers with his positive and ever-involving attitude.”

Flores has led PHL in the field of electronic communications system (ECS) management. He oversees the ECS Board that informs employees about safety announcements, special events, and other important developments at the railroad. The board also carries PHL family news.

Flores also is involved with the annual Operation SupPort for Breast Cancer Awareness Month, Health & Family Fun Day and the Switch Kings safety team. He also assists in PHL’s ACE (Actively Caring Employees) program and the railroad’s newsletter. Married for 27 years, he has two daughters, one in college and the other in high school. 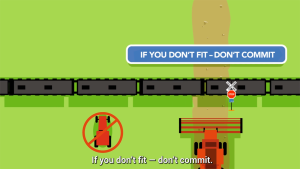