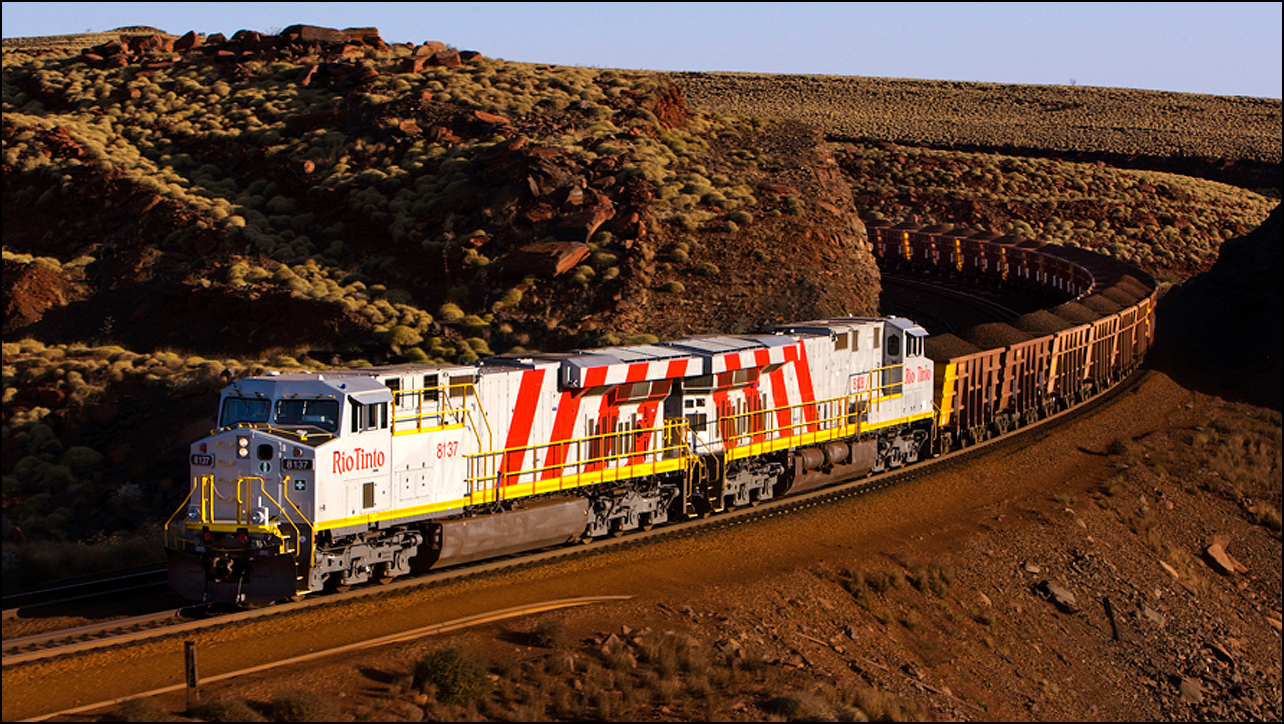 Mining conglomerate Rio Tinto has been operating autonomous trains between mines and port loadouts in Australia.

The FRA’s request, “Request for Information: Automation in the Railroad Industry” is dated March 29.

According to the document, the request for information replaces a March 22 version published in the Federal Register, making technical corrections to the previous version.

“FRA requests information and comment on the future of automation in the railroad industry,” the document reads. “FRA is interested in hearing from industry stakeholders, the public, local and State governments, and any other interested parties on the potential benefits, costs, risks and challenges to implementing automated railroad operations.”

According to the document, FRA aims to get a better understanding of the current status of automated railroad operations throughout the U.S. and learn how it can best support the integration and implementation of new automation technologies to improve the safety, reliability and capacity of the U.S. railroad system.

“As professionals in this industry, and as concerned citizens about public safety, we need to voice our concerns,” SMART said. “The FRA has given us a chance to speak up and we need to take it.”

“Currently, U.S. passenger and freight railroads do not have a fully autonomous rail operation in revenue service, however, railroads commonly use automated systems for dispatching, meet and pass trip planning, locomotive fuel trip time optimization, and signaling and train control,” the FRA said.

The union urged members and the industry to express if and why they believe autonomous trains would be “a threat to public safety” by the May 7 date by which the FRA seeks comments and information related to the RFI.

The post continued: “You can also remind them of the critical duties of Conductors and Locomotive Engineers. Speak your mind.”