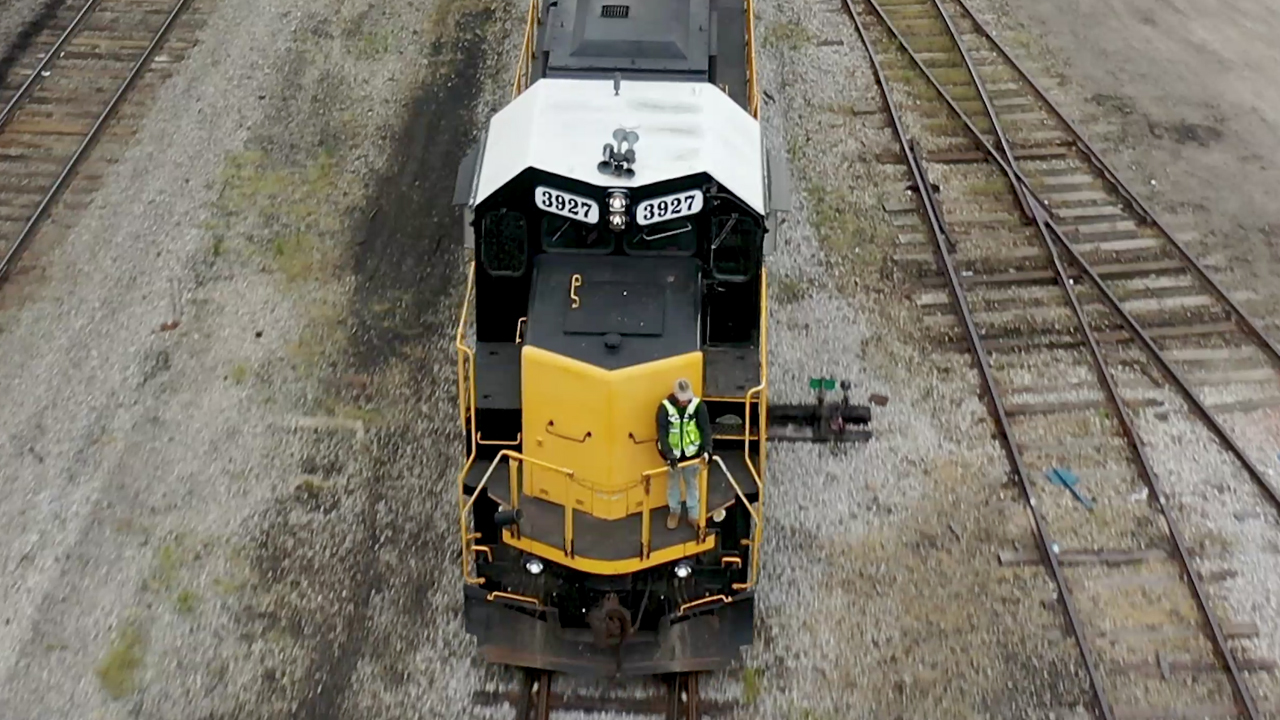 Watco will purchase from CN approximately 250 miles of track in Ontario, Canada, and 650 miles of branch lines in Wisconsin and Michigan.

CN and Watco have reached an agreement on the sale of rail lines in Northern Ontario, Wisconsin and Michigan, the companies reported March 30.

Pittsburg, Kans.-based Watco—an owner and operator of short lines, terminals, ports and mechanical shops—will acquire the non-core lines and assets of CN’s Soo subdivision that operates from Sault Ste. Marie to Oba, Ontario, and represents approximately 250 miles of track. It will also take over 650 miles of branch lines in Wisconsin and Michigan from CN subsidiary Wisconsin Central Ltd.

In Ontario, Watco will continue freight operations and the Agawa Canyon Tour Train, and has signed a Memorandum of Understanding with the Missanabie Cree First Nation regarding partnership opportunities for the Algoma Central Railway (ACR), according to CN.

“In both the United States and Ontario, CN will continue to play a central role as the transferred segments will remain connected to CN’s tri-coastal network, safely and reliably linking businesses to markets around the world,” the Class I railroad reported.

CN said it launched the sale process in July. Deal terms were not disclosed. Acquisition of the U.S. lines is subject to regulatory authorization by the Surface Transportation Board (STB).