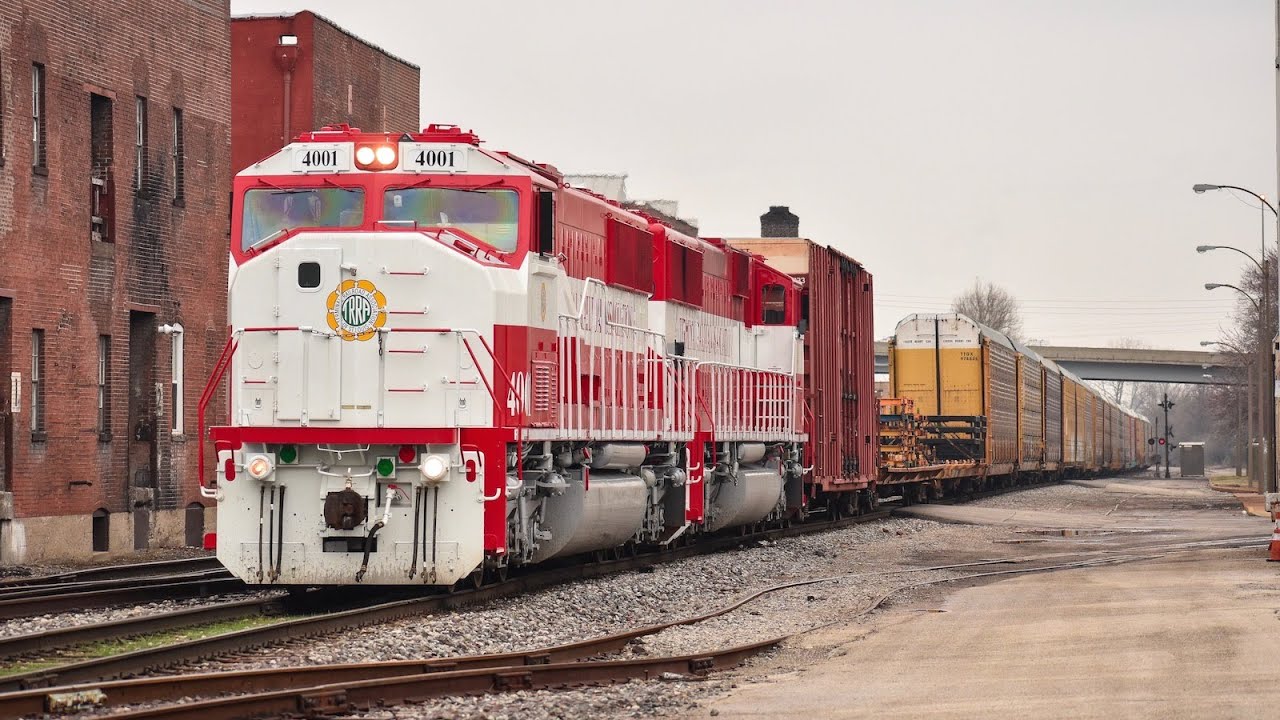 The American Short Line Regional Railroad Association (ASLRRA) has selected the Terminal Railroad Association of St. Louis (TRRA) as its 2020 Veterans Engagement Award winner for “focused and sustained efforts to recruiting veterans for employment, and for the railroad’s efforts beyond their workforce in supporting U.S. Veterans and their families in their community.”

In its nomination, the TRRA—Railway Age’s 2020 Short Line Railroad of the Year—said that the Class III “has found that veterans are consistently among our most reliable and highest performing employees.” TRRA’s efforts, ASLRRA added, “clearly demonstrate its commitment to recruiting veterans into its workforce, with veterans representing more than 18% of the company’s total workforce, nearly triple the 6.4% average of veterans in the states of Illinois/Missouri and significantly higher than the national percentage of veterans employed in the transportation industry (11.1%).”

“TRRA’s work to engage and support veterans extends beyond its employees and well into the community,” ASLRRA said. “TRAA is heavily involved with the U.S. Army 757th Expeditionary Railway Center, located near its rail yard. The railroad collaborate on annual training efforts that provide the military with a glimpse into operations on the civilian side of the railroad industry; enlists veteran maintenance of way employees to assist in training military railroad inspectors for FRA Track Safety Standards compliance; and actively participates in and host discussions with military officials through the St. Louis Railroad Club.”

“Veterans generally make an excellent fit for our railroad industry,” said Chuck Baker, ASLRRA President. “They bring significant skills, a commitment to safety and mission, discipline, toughness, character and valuable experience to the railroad industry. Our Association’s members recognize that value, and many of our members’ efforts go far beyond recruiting.  The TRRA for example, ensures that once onboarded, veterans are mentored, and financially supported while on deployment.  TRRA also makes a concerted effort to engage with military leadership and support military families in their community.  It is no surprise that their efforts have resulted in TRAA’s percentage of veteran employees being more than 7 points higher than the average in the larger transportation industry, and nearly three times the percentage of veterans living in the states where they operate.”

The Veterans Engagement Award was awarded during ASLRRA’s Virtual Convention on Oct. 5, 2020.  This award recognizes an ASLRRA member employer that demonstrates positive policies toward U.S. Veterans and who implements unique programs and practices to hire, recognize, support and engage with veterans in the workplace and the broader community.