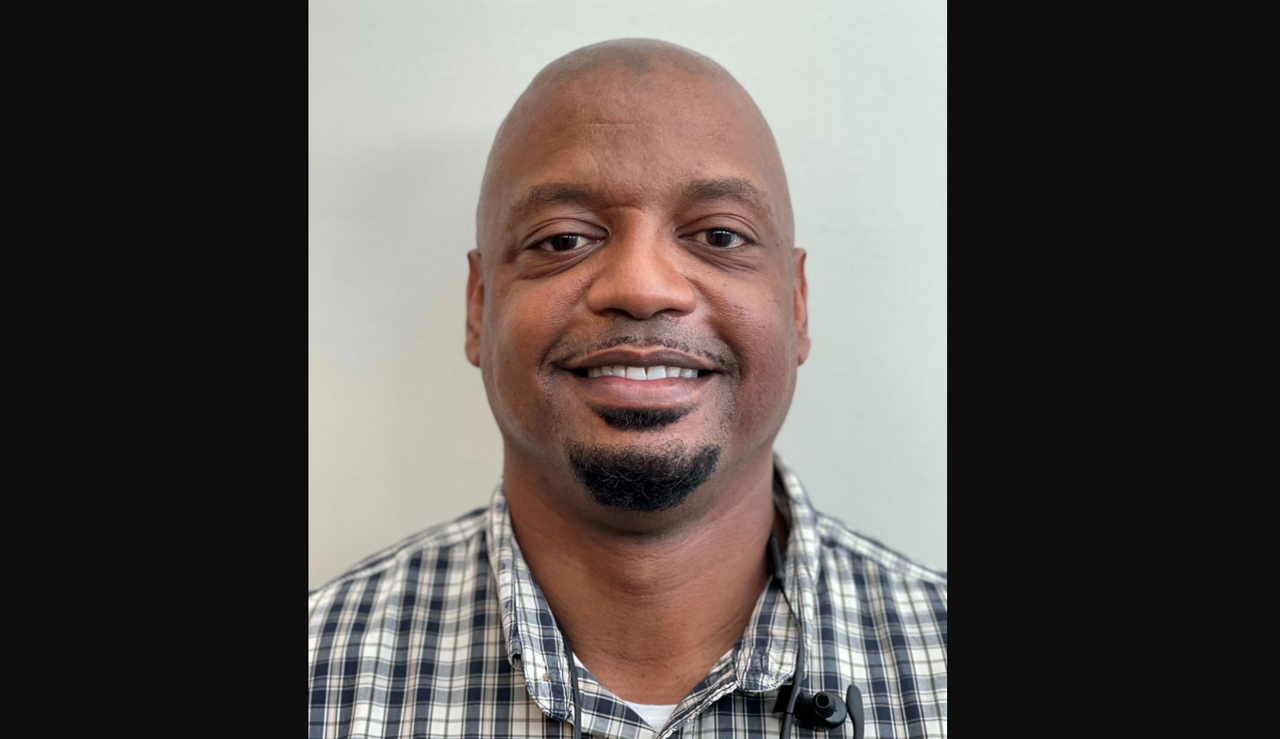 Monte Stokes has been appointed Chief Engineer of the 75-mile Pacific Harbor Line serving the Ports of Long Beach and Los Angeles.

He succeeds Robert Giannoble, who retired from the Anacostia Rail Holdings affiliate on Dec. 31, 2020.

Stokes served most recently at Amtrak, which he joined in 2017. He held the positions of Deputy Division Engineer in Washington, D.C.; Assistant Division Engineer in Baltimore, Md.; and Senior Engineer-Track in Philadelphia, Pa. His career has also included engineering posts at CSX, where he advanced from Management Trainee to Roadmaster II in Cincinnati, Ohio; and work as a Construction Engineer at CH2M HILL Inc. (Atlanta, Ga.) and as a Project Engineer at Moreland Altobelli (Norcross, Ga.).

In related news, Florida Gov. Ron DeSantis recently appointed PHL President Otis Cliatt II to the Board of Trustees of Florida Agricultural & Mechanical University (FAMU) in Tallahassee. Additionally, PHL has teamed with Progress Rail, a Caterpillar company, to test the new EMD® Joule battery electric locomotive in the Ports of Long Beach and Los Angeles, Calif., during the second half of 2021. 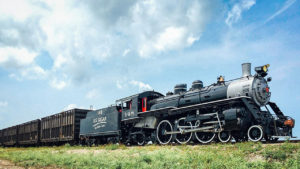 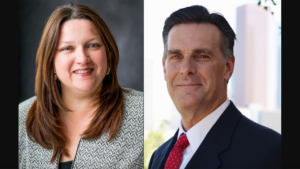