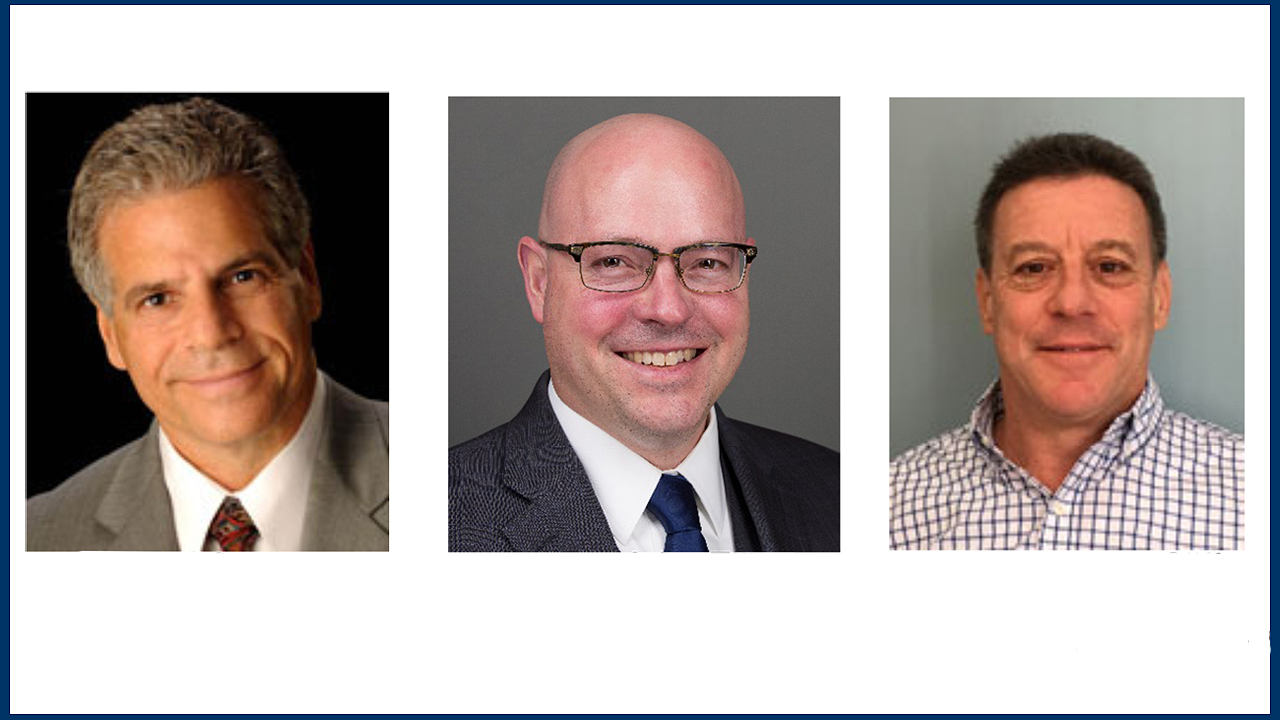 Sussman is now Chairman and CEO after serving as President since founding the company in 1994. Elliott assumes the position of President; he was previously Senior Vice President. Both will continue to head up the consulting firm’s Rail Business Advisory and Public Finance practices, respectively. Sussman remains President of OnTrackNorthAmerica, the non-profit he founded “to forge breakthrough thinking and action for sustainable freight transportation.”

Cliff Bassman, former Business Development Director, has been promoted to Vice President of Operations. While continuing to direct sales and marketing, he will now also oversee human resources, finance and administration.