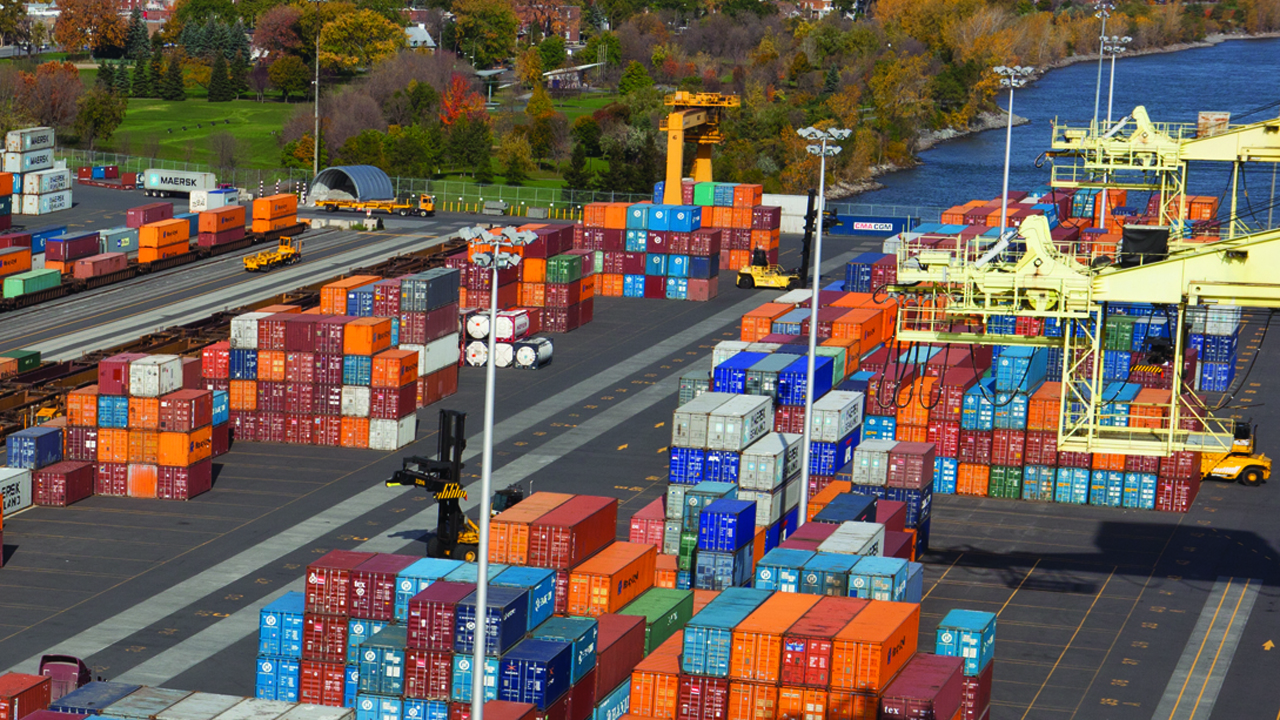 The “Freight Mobility: Strengthening America’s Supply Chains and Competitiveness” hearing was held May 11.

In his testimony, ASLRRA’s Baker highlighted the industry’s contributions to the U.S. supply chain, and made four key legislative policy recommendations that could “create more leverage toward meeting economic and environmental goals as part of a surface transportation or infrastructure bill in the 117th Congress.”

• Continued support of current federal grant programs, including CRISI (Consolidated Rail Infrastructure and Safety Improvements) and INFRA (Infrastructure For Rebuilding America), and ensuring short line eligibility. Baker also recommended three changes to INFRA: “support the most efficient and effective freight projects by fully removing or at least significantly increasing the $500 million cap on non-highway portions of the multimodal freight projects”; “ensure that the program can fund efficient and effective projects by increasing the ‘small projects’ set aside”; and “maintain reasonable non-federal share requirements for INFRA grants and consider increasing the maximum permissible share of INFRA program funding per project from 60% to 80% for small projects.”

• Support for the Cantwell-Blunt Railroad Grade Crossing Elimination Act, S.1465, and the Thune-Hassan Railroad Rehabilitation and Financing Innovation Act, S.468. “While short line railroads strive to work closely with our communities and customers to avoid causing any unwelcome impacts,
there are many opportunities throughout the country to eliminate crossings to improve the mobility of people and goods, and improve the health and safety of communities,” Baker noted. He added that the Thune-Hassan legislation addresses several important issues that have been hurdles to short line participation in the RRIF program, “including the streamlining of the application process, the extension of loan lengths, the increased flexibility regarding collateral requirements, and the authorization of funds to reduce both the direct cost of applying and also the credit risk premium charges that have frequently been a hurdle to completing successful loans, which would bring the RRIF program more in line with the comparatively more successful TIFIA program.”

• Avoid any increases to truck size and weight limits.

AAPA’s Connor addressed what investments and policy changes are necessary to ensure that ports, trade infrastructure and national supply chains “remain resilient and are able to accommodate the movement of trade in the future.” Among the highlights:

• Freight policy modernization. “As this Committee considers reauthorization of our surface transportation policies and as we look to build off the progress made under the FAST Act, it is critical that all freight program funding be made 100% multimodal,” Connor testified. He called for a lift of the multimodal cap on INFRA grants and on the National Freight Highway Program. “Equally important from a supply chain perspective, the FAST Act requires that states complete state freight plans to continue receiving their freight formula funding,” he said. “The results have been telling. Only three years after FAST Act passage, 95% of the states had submitted multimodal state freight plans to USDOT, signaling those states recognize the value and have the demand for multimodal projects. States and ports will need increased eligibility through INFRA grants and the National Freight Highway Program to build out their state freight plans. A dedicated freight fund should also be considered.

“State freight plans and a new National Freight Strategic Plan can be the blueprint for multimodal state and federal investments,” Connor continued. “By establishing an Office of Freight and Multimodal Infrastructure Policy, the Department of Transportation can best leverage planning tools and resources made available in the FAST Act across all modes. This new Office would be in a prime position to administer state freight plans and coordinate a national freight plan.”

Additionally, “as authorization of the Rebuilding American Infrastructure with Sustainability and Equity (RAISE), formerly TIGER and BUILD, discretionary grant program is considered, the Committee should explore expanding port eligibility for the program,” Connor said. “In the past, BUILD awards to any given state have been capped at 10%. These limitations put ports at a distinct disadvantage in competing for these grants, and artificially limit investment in our nation’s trade infrastructure.”

• Federal investment in port and trade infrastructure. Connor recommended the following to be included in any large-scale infrastructure investment package: $20 billion for coastal port infrastructure and intermodal freight movement connectors, such as expanded on-dock rail and off-port assembly of efficient unit trains, as well as expansion and development of double-stack rail; funding for electrification of dockside ship connections and zero or near-zero emission port equipment; $6 billion for the U.S. Army Corps of Engineers’ coastal navigation program; $3 billion for completion funding of 12 federal navigation channel improvement projects currently underway or awaiting initial funding; $3 billion to “repair and restore federal navigation channels and 140 critically deficient coastal navigation structures that are essential for safe and efficient freight movement”; and $500 million for port development in support of offshore wind energy.

In addition to infrastructure investment, Connor said, “it is important to consider how cargo screening impacts the efficient movement of freight. Our members rely on Customs and Border Protection (CBP) to inspect cargo and keep our country safe. But, in recent years, more of the cost of inspection has been shifted onto ports. As a result of CBP facilities cost-shifting and understaffing, more and more ports are being told they must pay for extravagant facilities upgrades and overtime costs for officers. These demands place onerous burdens on ports’ already tight budgets; ports are threatened with business slowdowns, which would make worse the supply chain congestion the pandemic has wrought.”

Also participating at the hearing were Lamont Byrd, Director, Safety and Health Department, International Brotherhood of Teamsters; and Chris Spear, President and CEO, American Trucking Associations. Download their testimony below.