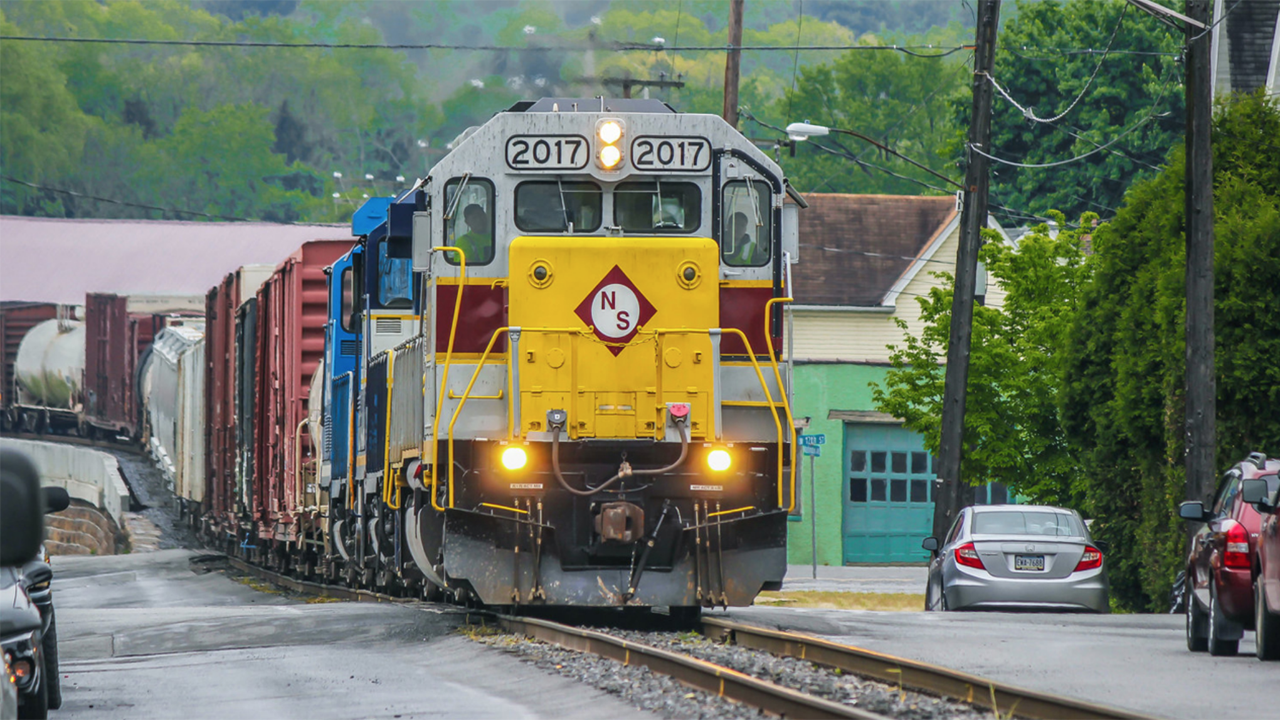 Encina is planning to build a $1.1 billion manufacturing facility in Point Township, Pa., to be served by North Shore Railroad. Also, the Birmingham-Jefferson County (Ala.) Port Authority and Watco are investing $1.9 billion to boost business at Port Birmingham.

Encina said the new facility will convert post-consumer plastic materials into feedstock that can be used to manufacture new products; it is expected to process 450,000 tons of post-consumer materials annually, diverting the vast majority from landfills and away from incinerators.

Construction is slated to start this fall, following the completion of permitting and feasibility work related to the site. Operations could begin by fall 2024.

The Birmingham-Jefferson County Port Authority (BJCPA) has received an Alabama Inland Port Infrastructure Program grant from the Alabama Department of Economic and Community Affairs to help build a 25,000 square-foot warehouse at Port Birmingham. Adding indoor storage will give the port an “opportunity to better serve the sensitive steel products market and diversify the commodity base,” according to Watco, whose Birmingham Terminal Railway serves the port. Primarily handled there are liquid and bulk commodities, including coal; steel; coils; slabs; and dimensional, structural, and project cargo.

BJCPA is investing $1.1 million in the $1.9 million project with Watco provided the balance as well as the property. Groundbreaking is expected to begin this quarter with completion at year’s end.

“This project signifies a lot of work between a public and private entity to help develop additional transportation capacity and capability in the central Alabama region,” Watco Vice President K.R. McKenzie said. “We are excited to partner with the Birmingham-Jefferson County Port Authority.”