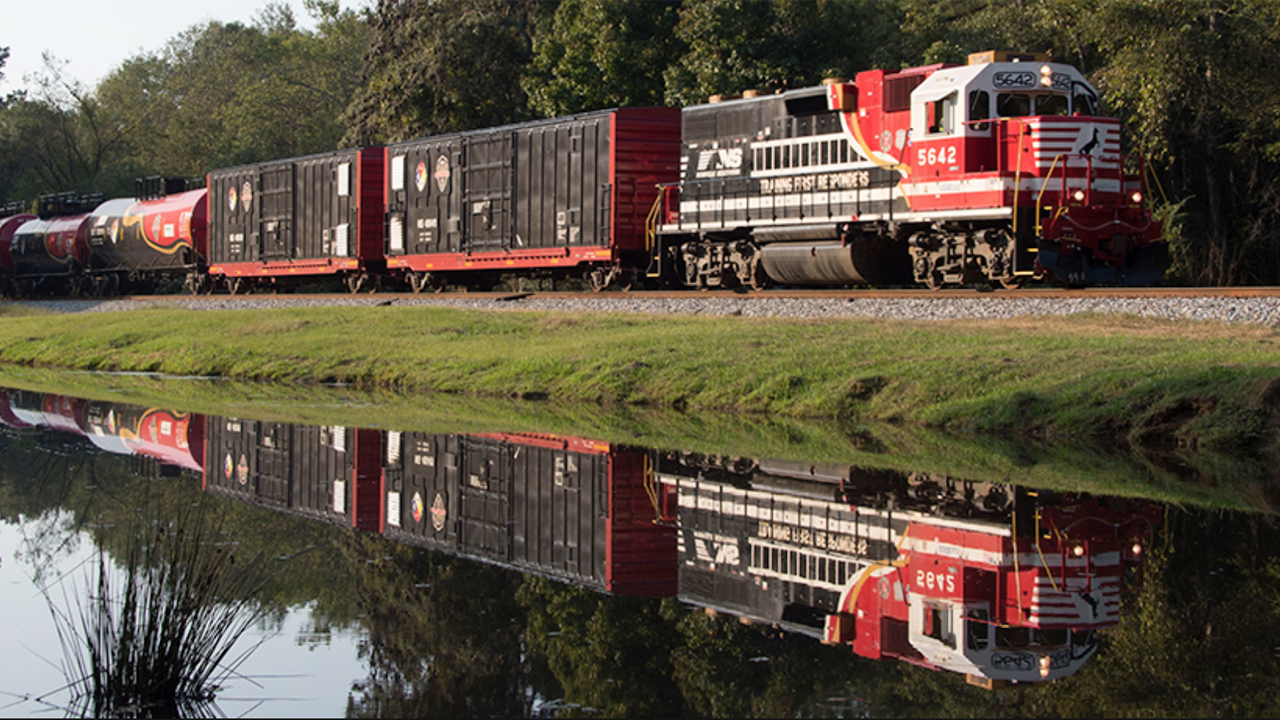 Among the topics covered were safety around a railroad, understanding rail shipping documents, tank car identification, tank car valves and fittings, locomotive emergencies and responding to railroad emergencies. The event also provided an opportunity for the groups to meet one another and build relationships.

The operational headquarters of SERA’s Ventura Division moved from Fillmore, Calif., to a former hay and grain facility in Santa Paula, Calif., on July 1.

The short line railroad said the “move allows for a much-needed expansion of facilities in anticipation of future operations, including passenger excursions, movie and television shoots, freight and transload customers, and RailBike rentals.” It will continue to have a presence in Filmore.

Sierra Northern leases 30 miles of railroad right-of-way from Ventura County Transportation Commission on a 35-year lease. The line extends from Ventura on the west to Piru on the east, and has been shown in movies, television shows, and commercials, according to the railroad, which was formed in 2003 and operates some 130 miles of track in northern and southern California.

“We are eager to get started in Santa Paula,” said Matt Blackburn, Sierra Northern, Ventura Division Manager. “The city has been welcoming and gracious, and we are looking forward to having a permanent home for our operations. The 4,000 square-foot shop and 1.5 acres of yard are an excellent fit for the needs of the railroad.”