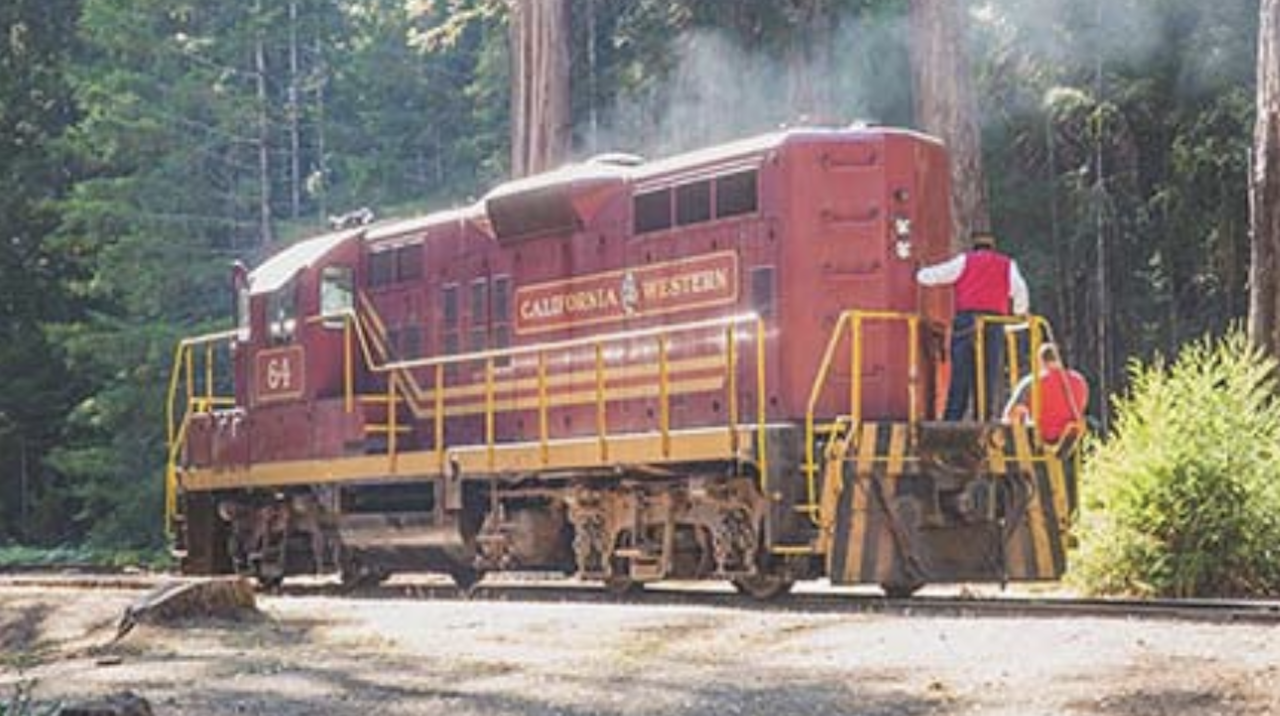 Mendocino Railway owns the assets of the California Western Railroad (CWR)/Skunk Train that has been operating through the redwood forests of Northern California’s Mendocino County since 1885.

Class III common carrier Mendocino Railway on Aug. 9 filed a declaratory order request with the U.S. District Court for the Northern District of California, Eureka Division, seeking a declaration that the actions being undertaken by defendants, the California Coastal Commission and the City of Fort Bragg, to “impose state and local land-use, permitting, and other preclearance requirements on Mendocino Railway” are preempted under federal law.

“It is increasingly difficult to operate a railroad in California when both state and local agencies attempt to expand their regulatory powers into areas clearly reserved for federal authorities,” said Robert Jason Pinoli, President of Mendocino Railway. “State and local agencies should respect federal law and not seek to improperly use state powers to impede the transportation of passengers and freight.”

Mendocino Railway says its lawsuit is not intended to seek relief from the application of state land-use, permitting or other regulations that apply to the Class III’s non-railroad property in Fort Bragg, Calif.

Mendocino Railway operates in Mendocino, Stanislaus, Tuolumne, Ventura and Yolo Counties with a mix of freight, passenger, tourism and film making services. It owns the assets of the California Western Railroad (CWR)/Skunk Train that has been operating through the redwood forests of Northern California’s Mendocino County since 1885.

Pennsylvania ranks first in the country in the number of operating railroads, with 65, and ranks near the top in total track mileage, with more than 5,600 miles.

According to PennDOT, in the 2021 grant period, the Department awarded $33 million for 25 rail freight projects. PennDOT manages two grant programs: RTAP, a capital budget grant program funded with bonds; and RFAP, which is underwritten through the Multimodal Fund, created by Act 89.

For eligible organizations wishing to apply for funding through either program, applications will be available on the application website beginning until 4:00 p.m. on Friday, Sept. 2, 2022.