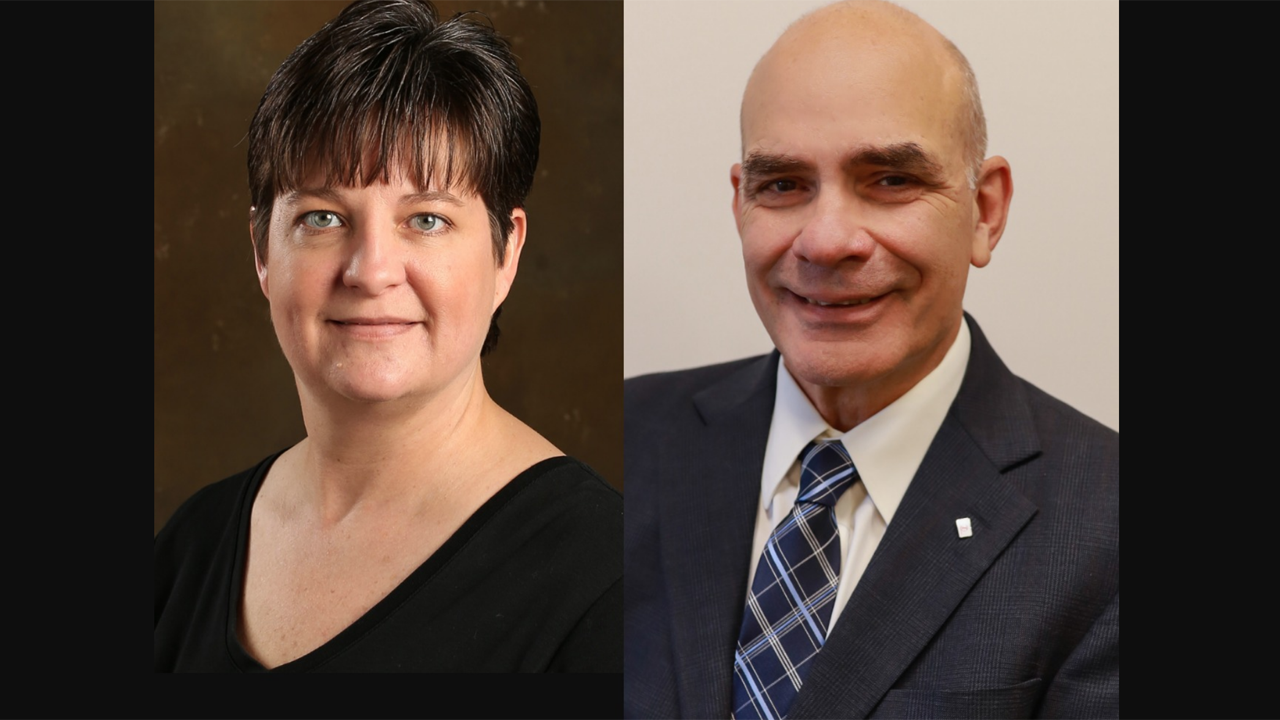 As head of ARRC’s Finance Division, Michelle Maddox will not only oversee the railroad’s financial planning and analysis, accounting, supply management, grant administration, technology, and risk management, but also advise its executive management team and Board of Directors on financial matters. She served previously as Controller and succeeds Barbara Amy, who stepped down earlier this month as Chief Financial Officer.

Maddox joined ARRC 25 years ago as head of payroll and accounts payable. She was promoted to Controller in 2020.

“With Michelle, we could not have had a more prepared and qualified candidate to fill the critical CFO role,” said Bill O’Leary, President and CEO of ARRC, which in 2023 marks 100 years since the completion of its 470-mile mainline. “We are very fortunate to have Michelle’s proven leadership and the kind of extensive corporate knowledge that comes with a railroad career spanning well over two decades.”

At INRD, Peter J. Ray on Dec. 31, 2022 wrapped up nearly 17 years of service. A Michigan Technological University graduate, he began his railroad career at the Chicago, Rock Island & Pacific Railroad and later moved to the Atchison, Topeka, and Santa Fe Railway. At the Chicago & North Western (subsequently merged with Union Pacific), Ray worked in track maintenance and project engineering. He also held engineering positions at CSX, followed by stints at LTV Steel and Cleveland-Cliffs, Inc., where he served in management positions overseeing railroad and mining operations.

In 2006, Ray joined INRD as General Manger, Engineering, and was elevated to Vice President, Engineering in 2009. Among his achievements at the 500-mile railroad serving southwest Indiana and eastern Illinois: completion of the nearly $20 million track construction and capacity enhancement project to serve Bear Run Mine in Carlisle, Ind.; 43-plus bridge rebuilds, including replacement of the White River Bridge in Greene County, Ind.; construction of the Senate Avenue intermodal facility; and expansion in Indianapolis.

“It’s impossible to overstate the positive impact that Pete has had on our company,” INRD President and CEO Dewayne Swindall said. “His contributions have shaped the long-term future of our franchise and will be felt by INRD railroaders long after we’ve all retired.”