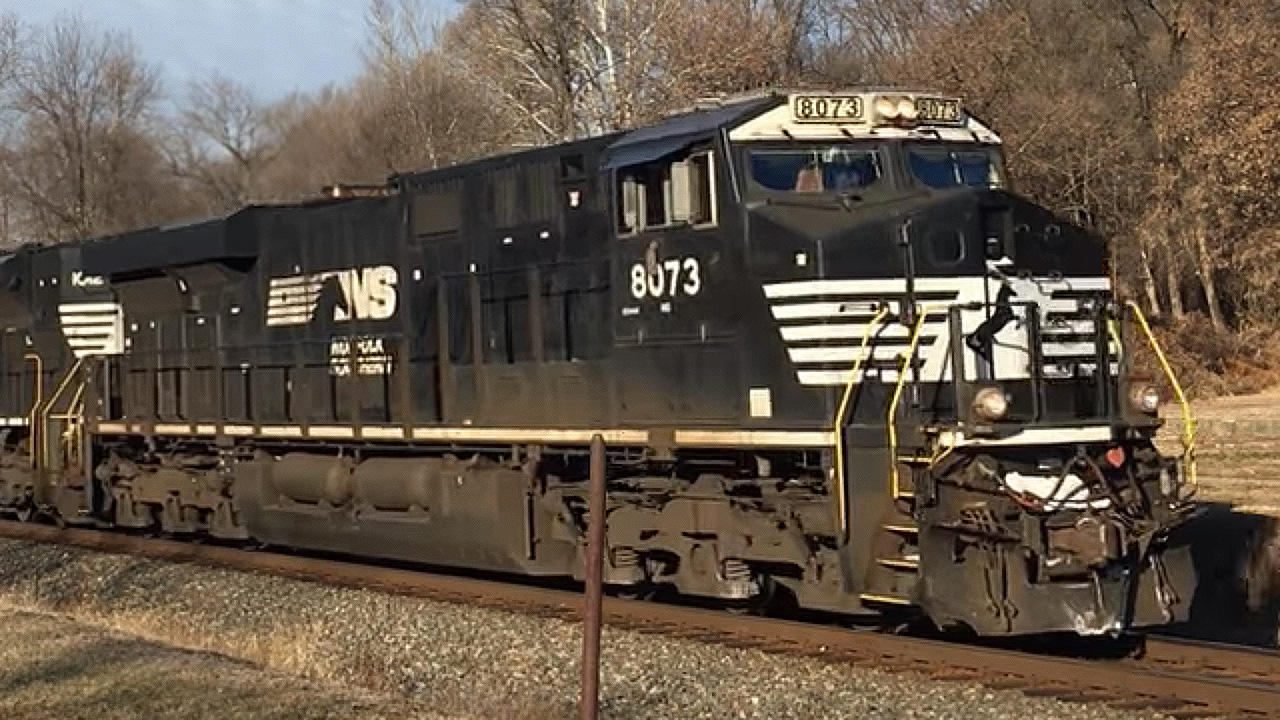 A new short line railroad operator has filed to lease track in northern New Jersey from Norfolk Southern as it continues to expand its footprint in the Garden State.

The proposed lease agreement was filed by the Dover and Delaware River Railroad, a subsidiary of Chesapeake & Delaware LLC, which in 2017 unseated longtime operator Morristown & Erie to obtain rights to most rail freight operations in Morris County under subsidiary Dover and Rockaway River Railroad.

The December 3 filing with the Surface Transportation Board covers a total 107 miles of track including  Norfolk Southern’s Washington Secondary from Hackettstown to Phillipsburg, and other parts of its network from Newark to Phillipsburg, including track in Washington, Wayne and Totowa. The filing lists 11 rail customers in Essex, Passaic, Morris and Warren counties.

The proposal also covers interchange with NS at Phillipsburg and with Morristown & Erie at Lake Junction near Roxbury, as well as at two locations with sister railroad DRRR.

Based in Ringoes, the new carrier also joins the Black River & Western Railroad among the short line roster of Chesapeake & Delaware.

Norfolk Southern took over the lines after it divided Conrail’s operations with eastern rival CSX in 1999.

“As a locally based operation, DDRR expects to be able to preserve and grow the local freight business served by the rail lines,” the filing stated.

Norfolk Southern did not immediately respond to requests for comment.