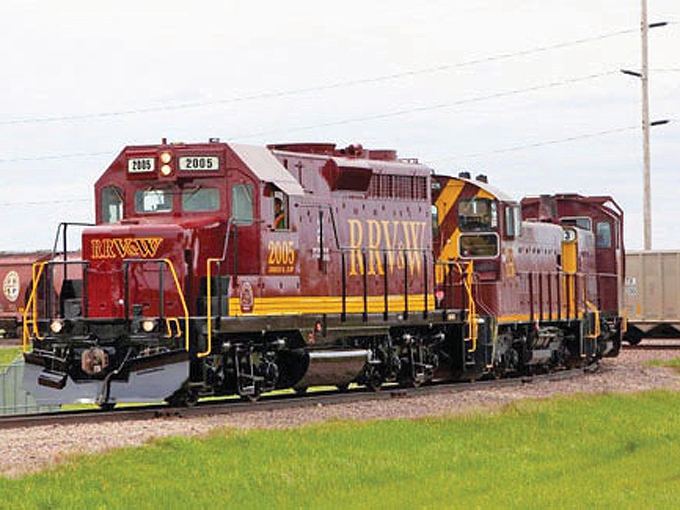 Meyers joined TC&W in 2013. Prior to that he worked for more than seven years at BNSF Railway in a variety of positions. He holds a Bachelor of Science degree in economics from Rocky Mountain College and a Master of Business Administration degree from Texas Christian University.

Mark Wegner is the current President and CEO of TC&W. He will continue in these positions while adding CEO of RRVW to his leadership responsibilities. At TC&W, Wegner provides strategic direction, governmental relations and overall operational oversight for the 229-mile regional railroad, which runs between St. Paul, Minn., and Milbank, S.Dak. and for its subsidiaries, the Minnesota Prairie Line, operating 94 miles of track between Norwood Young America and Hanley Falls, Minn., and the Sisseton-Milbank Railroad, operating 37 miles of track between its namesake cities in South Dakota.

Wegner joined TC&W in 1991 as its Accounting Manager and served as Comptroller, Senior Vice President and General Manager, Executive Vice President and Chief Operating Officer, and President before becoming CEO in 2014. A native of Brooklyn Center, Minn. he holds a Bachelor of Arts degree in accounting from the University of St. Thomas, St. Paul, Minn.

Red River Valley & Western Railroad commenced operations in 1987 as a 500-mile regional railroad serving customers in North Dakota and Minnesota over track acquired from the Burlington Northern. It recently celebrated its 30th anniversary and one-millionth carload.

“Mark and Vic are the right people at the right time for RRVW,” said Board Chair Martha Head. “I am confident that their personal integrity and values and their professional talents and experience will provide the strong foundation needed to move RRVW successfully forward into the future. I have had the opportunity to work closely with Mark and Vic at TC&W. I know that the strategic thinking, leadership skills, operational knowledge, commitment to safety, concern for employees and customer service they have brought to TC&W will be invaluable to RRVW. Freight rail transportation is vital to the communities we serve in North and South Dakota and Minnesota. The new leadership team at RRVW is committed to working as a partner with those communities and our customers to provide safe, dependable, efficient and high quality transportation of products and commodities to market.” 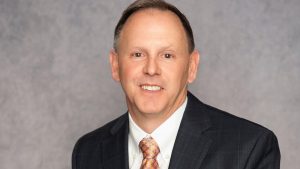 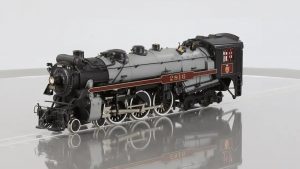