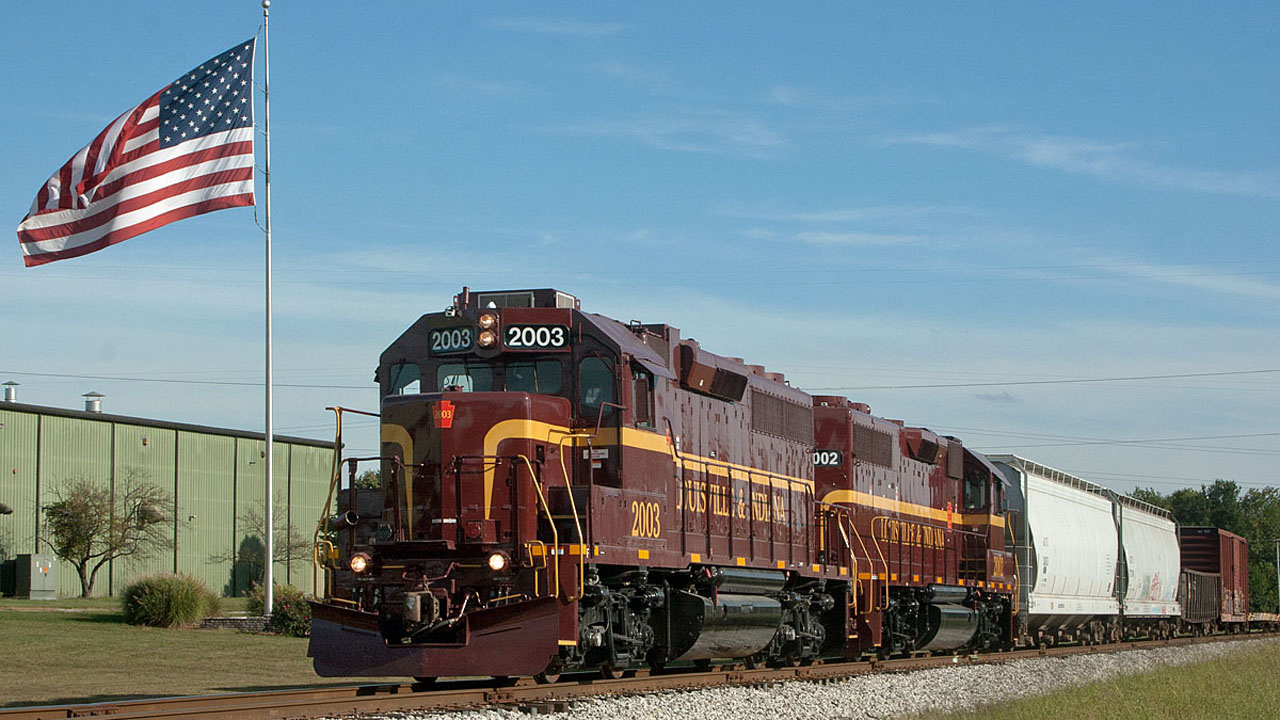 The Surface Transportation Board on April 5 approved Louisville & Indiana Railroad’s acquisition of Southern Indiana Railway, which served customers until 2020. (Photo Courtesy of LIRC, Railway Age’s 2019 Short Line of the Year.)

The Surface Transportation Board (STB) on April 5 approved the acquisition of SIND, which served customers until 2020, and noted “that with SIND out of service, no current employees are affected by the action,” reported Anacostia, which operates six railroads in seven states.

The 106-mile LIRC—Railway Age’s 2019 Short Line of the Year—links Indianapolis, Ind., with Louisville, Ky., and interchanges with CSX, Norfolk Southern, Indiana Rail Road, and Paducah & Louisville (see map, left). It was formed in March 1994 and has an annual volume of 20,000 carloads.

LIRC will now operate SIND’s 5.5-mile line between Speed, Ind., and a connection with CSX at Watson, Ind. SIND traced its history to the 1905 expansion of the Louisville & Northern Electric Traction Company, an interurban owned by Chicago utilities magnate Samuel Insull, and the subsequent 1939 sale of a portion of the line to form Southern Indiana Railway, which ran until 2020, according to Anacostia.

LIRC is slated to convert the SIND engine house into a maintenance-of-way facility and use surrounding property to store track material. “Other portions of SIND rail infrastructure offer opportunities to expand service to industrial sites,” the short line holding company reported.

“We see this as a way to grow our footprint,” LIRC President John Goldman said. “The existing track is maintained to FRA Class I standards, and we will consider upgrades and rehabilitation dependent on commercial opportunities we can create.”