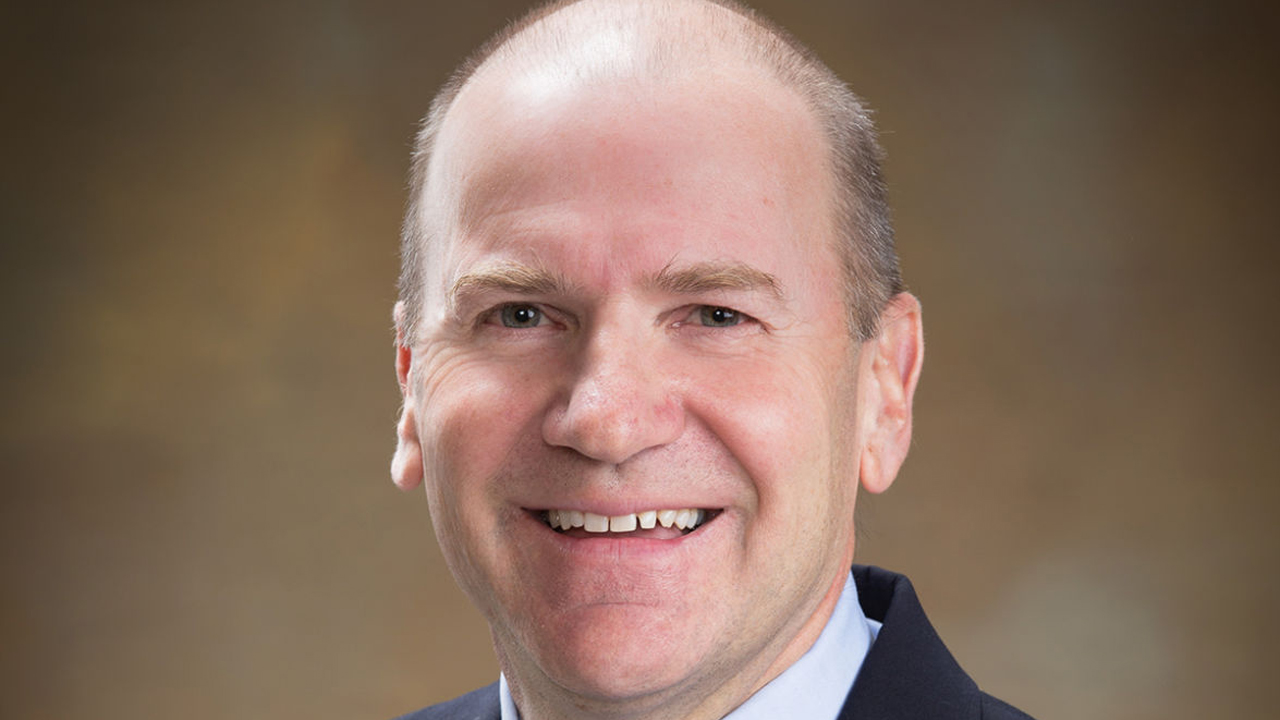 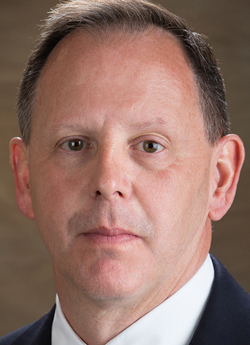 Walsh joined MRL in 1987 and held various roles, including Executive Vice President and Chief Financial Officer, before assuming the role of President in 2003. Posey joined MRL in 2016 as VPO and previously held numerous leadership roles with CSX.

MRL Director of Revenue Accounting Heather Mattson will succeed Walsh as CFO. She has served in multiple capacities at MRL since joining the company in 2010. Mattson is a CPA and graduated from the University of Montana. Prior to MRL, Heather worked for the accounting firms Anderson ZurMuehlen in Butte, Mont., and KPMG in Portland, Ore. 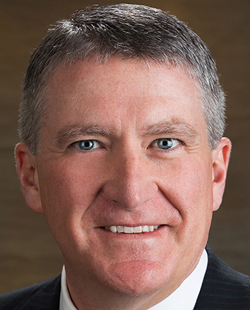 “My time at Montana Rail Link began two weeks before our first day of operations,” said Walsh. “I feel fortunate to have been part of MRL since its inception and to have had the opportunity to work with such a talented group of people over the years. It has been especially gratifying working with the Washington family and the other Washington Companies over my tenure. While it is difficult leaving the company after so many wonderful years, I know that it is in capable hands with Stacy at the helm, and I look forward to watching its continued success under his leadership.”

“Our focus on safety and people has never been more critical than it is today,” said Posey. “I look forward to building on our strong track record and meeting the growth challenges that lie ahead. We have a solid foundation on which to build and a talented team to carry the company forward.”

“Montana Rail Link has a strong foundation and is strategically positioned as a market leader thanks to Tom Walsh’s stewardship over the past three decades,” said board member Larry Simkins. “Stacy Posey is ready to assume the top leadership position in the company, as a result of his deep and relevant experience at MRL and CSX as well as thoughtful succession planning by the Washington Companies. We look forward to the next chapter in MRL’s impressive history under Stacy’s leadership.”

The search for Posey’s replacement as Vice President Operations is under way, with a goal that the position will be filled over the next few months.