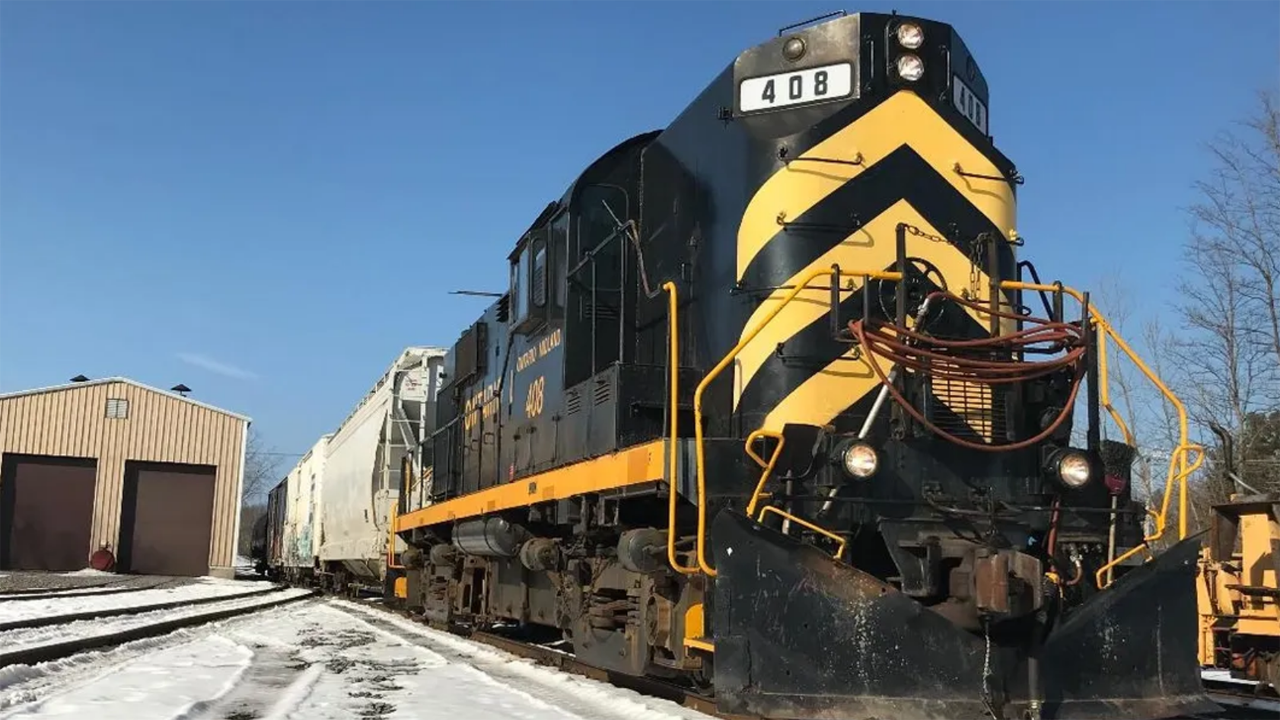 LA&L Vice President of Marketing Jeff Bauman is adding the title of OMID President to his existing duties. (OMID Photograph)

LA&L attained control of OMID, which runs in New York’s Wayne and Monroe counties, with the acquisition of 55% of the company’s stock on Sept. 16. The required Surface Transportation Board (STB) authorization for the transaction has been completed, LA&L reported Sept. 19. (STB decision downloadable below.) LA&L Vice President of Marketing Jeff Bauman is adding the title of OMID President to his existing duties.

OMID is headquartered in Sodus, N.Y., and serves customers in the foodservice, chemicals and lumber businesses, such as Thatcher Group Chemicals, Motts, and K. M. Davies Co. It interchanges with CSX at Newark, N.Y.

“The addition of the OMID lines to the LA&L family of railroads makes so much sense from a logistical standpoint,” LA&L Chair Nancy Bailey said. “It is local to our northwestern New York and Pennsylvania operations, and we have enjoyed a long-standing, productive relationship with previous owners Sandra and Paul Saracen. The OMID will integrate well with LA&L’s culture, which focuses on safety, customer service, and being an employer of choice for the region and within the rail industry.”

“During our due diligence visits, we found a great team of well-trained employees, sound infrastructure and a solid business base of customers from which to continue the growth of this railroad,” Bauman said.