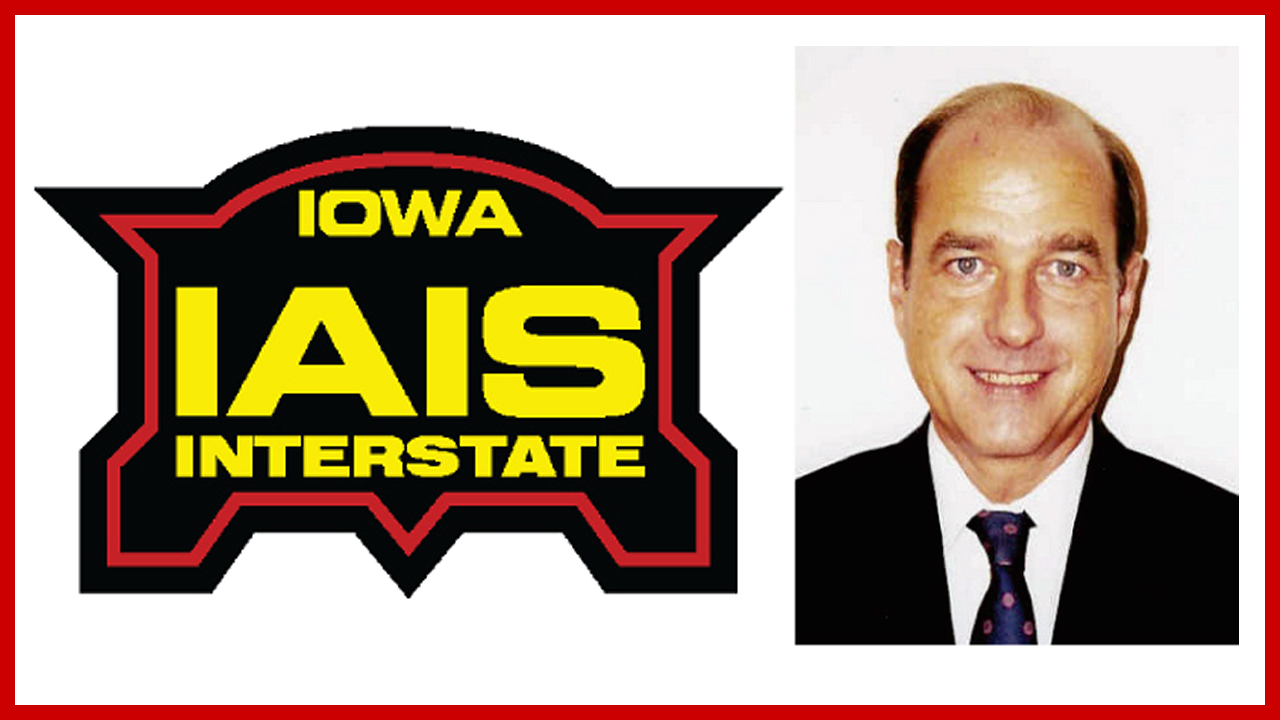 Miller started his career in 1973 with the Chicago, Rock Island and Pacific in Cedar Rapids, Iowa as Wire Chief and Operator. In 1975, he joined the Peoria & Pekin Union Railroad (P&PU) in Peoria, Ill. as a Locomotive Engineer, followed by promotions to Trainmaster and Road Foreman of Engines. While at the P&PU he taught Locomotive Engineer and Rules Training for the Illinois Central Gulf Railroad in Paducah, Ky.

In 1984, when IAIS was formed, Miller joined as Director of Information Systems and developed a computer system that was used on the IAIS and numerous railroads. One system, which computerized the issuance of track warrants, replaced manual train sheets as a dispatching method. Marketed by IAIS subsidiary Rail Traffic Control, it was sold to numerous railroads in the U.S. as well as Latin America and Africa.

“Under Denny’s leadership, IAIS developed a talented group of managers that has transformed the railroad from a marginal company to one described by rail industry observer Fred Frailey as ‘a Class II that looks like a Class I,’ and that stands as one of the most respected railroads in the U.S.,” IAIS noted. “Through acquisitions and marketing strategy, IAIS’ traffic and revenues have more than quadrupled since its inception. The railroad is now completely modernized with new locomotives and facilities as well as a completely rebuilt infrastructure.”

Pittsburgh, Pa.-based RDC President Robert A. “Bob” Pietrandrea commented, “Under Denny’s leadership, the Iowa Interstate has completed many initiatives to grow and strengthen our company as a regional asset. These have in turn helped to put our customers in a stronger position by linking their businesses to the national rail network with reliable and competitive service.”

“Iowa Interstate as we stand today has been molded in Denny’s way,” said Chairman Henry Posner III. “His vision and discipline are reflected in our infrastructure, our locomotive fleet, our shop facilities and even our offices. Most representative is the Dennis H Miller Locomotive Works in South Amana, which was purposely built for the GE fleet that Denny justified based on traffic growth and fuel savings. And most important, IAIS won three E.H. Harriman Awards for Safety under his leadership, two being Gold awards, including one for zero injuries in 2003.”

“Denny is to be commended for what his leadership and guidance helped create at Iowa Interstate,” said IAIS President Joseph B. “Joe” Parsons. “Having managed virtually every function of the railroad at one time or another, his impact has resulted in the safe, modern, and customer-focused railroad company that we are today.”

“Denny Miller has been a tireless citizen advocate for the small railroad industry in Washington, D.C., and Iowa, said U.S. Sen. Chuck Grassley (R-Iowa). “He has been a great resource to me for many years. Through his work with AAR and ASLRRA, Denny has left his mark on federal rail infrastructure programs, reasonable and balanced regulatory policies, and the short line railroad tax credit. His regular counsel will be sorely missed.”