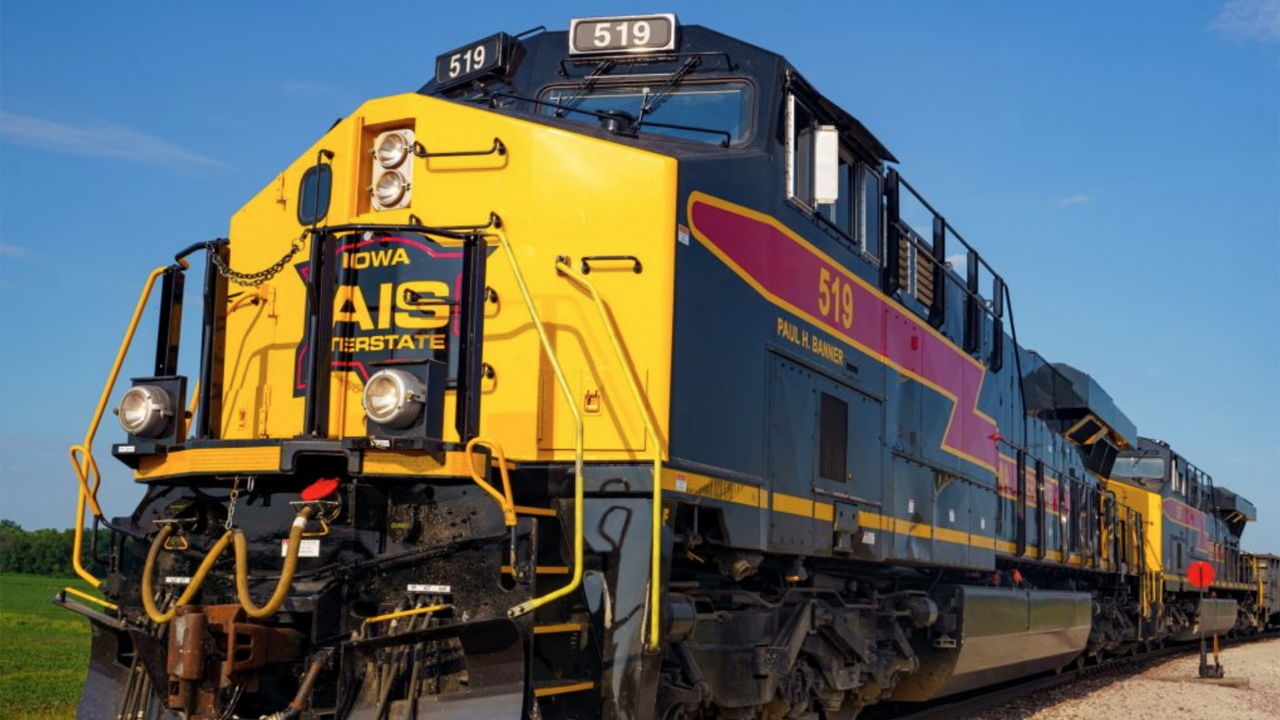 IAIS—a Class II whose operations cover more than 580 miles of track running from Council Bluffs, Iowa, to Chicago, Ill., with a main line to Peoria, Ill.—is among the more than 3,000 program partners, including railroads, truck, air and barge carriers, as well as shipper, logistics and multimodal companies.

EPA launched SmartWay in 2004 to help “companies and organizations achieve their freight supply chain sustainability goals by providing credible tools, data and standards—at no cost—for measuring, benchmarking and improving environmental performance.” Partner carriers, like railroads, submit their efficiency and air quality data to EPA annually, and it is aggregated and divided into five ranked performance ranges for each freight mode and carrier category, the agency added.

“Iowa Interstate Railroad is proud to partner with the U.S. EPA by joining the SmartWay® Transport Partnership,” IAIS President/CEO Joe Parsons said. “Our participation, along with our continued investments in energy management technologies, reaffirms our commitment to recognizing environmental issues and continuing to reduce our carbon footprint.”

In addition, the railroad on June 30 honored the 100th birthday of founding Chairman Dr. Paul H. Banner, noting that its most recently purchased locomotive, Wabtec ES44AC #519, was named for him upon its delivery in December 2019. Prior to IAIS, Banner held leadership roles at Southern Railway and the Rock Island.

“I have been honored to follow in Paul Banner’s footsteps, and am proud that we are in a position to commemorate his contributions to the industry in such a manner,” IAIS Chairman Henry Posner III. “It is easy to forget the audacity of the formation of our company from the abandoned main line of the Rock Island in 1984: the fact that new locomotives are being bought by a railroad that began under such dire circumstances is testament to many things, including the remarkable story of railroad deregulation. But on this day [June 30], we focus on the vision and tenacity of its founders, Paul Banner being the first among equals, and celebrate the fact that he is alive and well in retirement.”